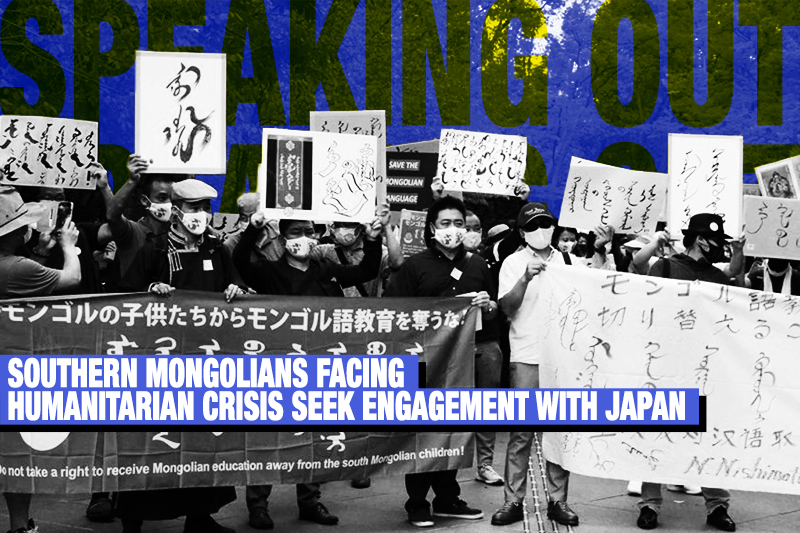 China’s Inner Mongolia Autonomous Region, aka Southern Mongolia, has been greatly shaken. Local Mongols as a whole, including children from elementary school up to high school students, their parents, media, university teachers and public servants, have raised opposition to Beijing’s cultural genocide policy. 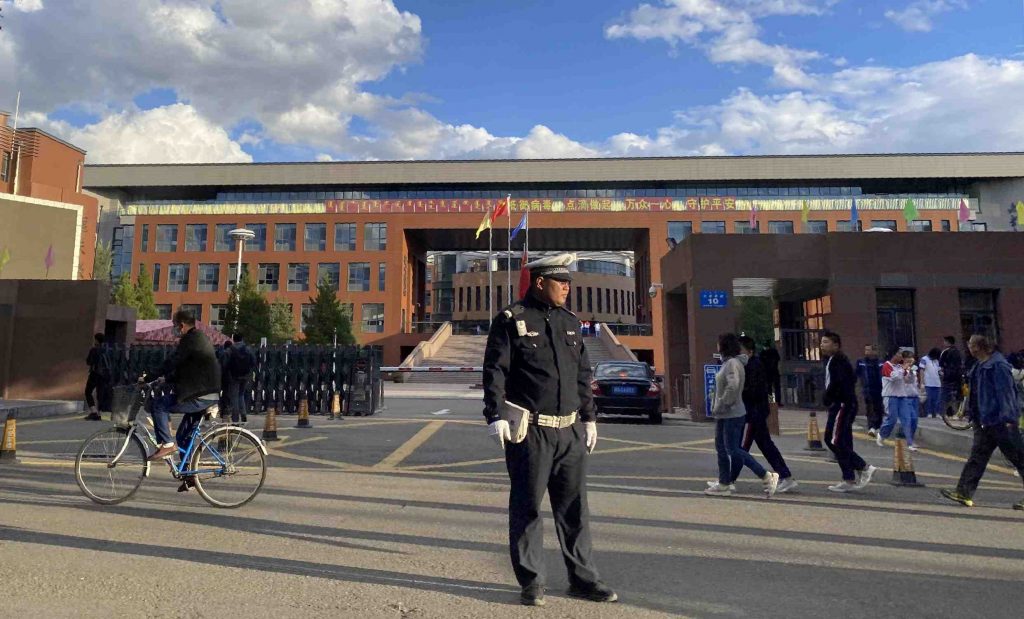 The origin of the protest was a policy unveiled in late June by Beijing. From this fall, the policy would gradually change the language used in classes at ethnic Mongolian schools from Mongolian to Mandarin.

Classes for teaching the Mongolian language would be retained, but all other classes would be taught in the Chinese language that is foreign to Mongols.

The policy would ban Mongols from calling Mandarin “kitad kele” (Han Chinese language) and force them to call it “native language.” This means Mongols are forced to lie that their mother tongue is not Mongolian, but Mandarin. 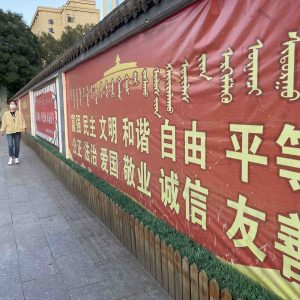 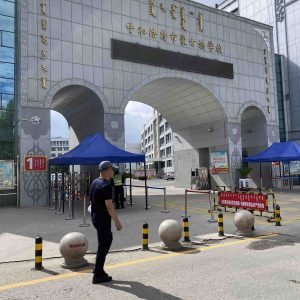 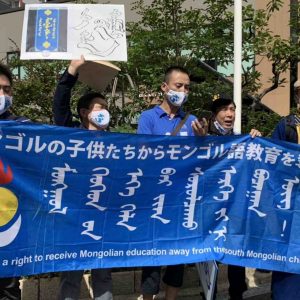 I detected Beijing’s plot in an early stage and launched campaigns for collecting signatures of opponents to the policy. Many Mongols initially made light of the plot, in the absence of any official document.

However, when hundreds of thousands of new textbooks reached them later, they found that Lesson One of the Mongolian language text book printed the words “We are Chinese” in Mandarin.

Not only Mongolian folk tales and folk songs, but also the word “Mongolia” itself disappeared.

School children and their parents, and all other Mongolians were angered at the fact that Mongolian history and culture was eliminated from school textbooks. Then, campaigns to boycott school classes and collect signatures of opponents to the Beijing policy spread rapidly throughout Mongolian communities in the autonomous region. 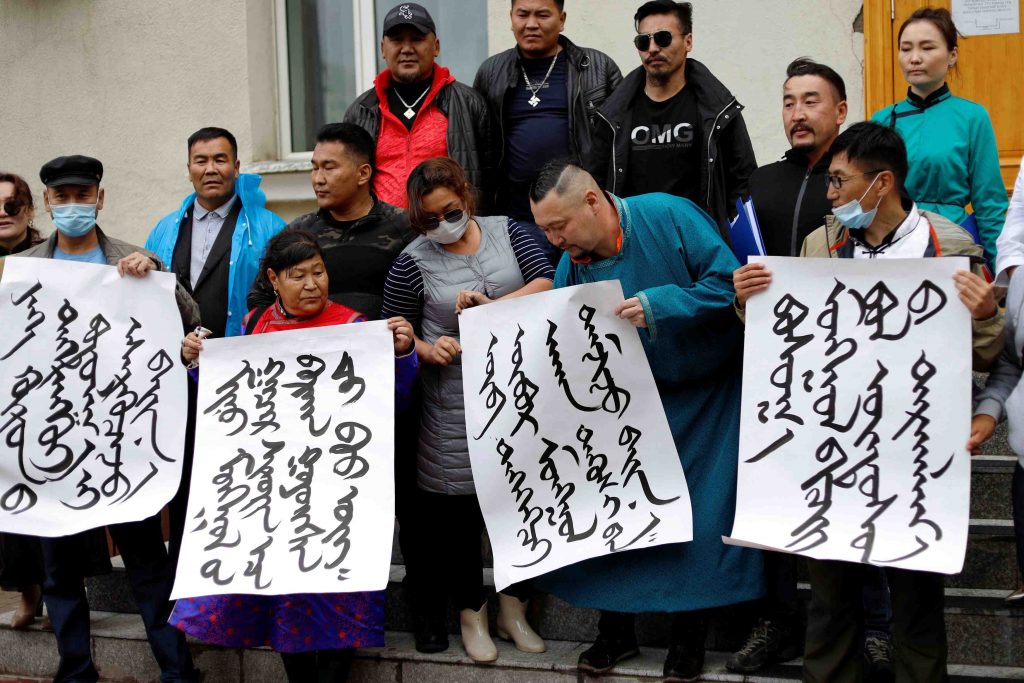 A signature website that I opened from July 28 to August 10 attracted 3,641 supporters. Half the supporters were from the country of Mongoliaーaka Northern Mongolia, indicating that Mongols in both the North and the South commonly recognize themselves as descendants of Genghis Khan, and share the sentiment and history even after the Mongolian region was divided into two parts in 1945 under the secret Yalta agreement between the United States, the United Kingdom and the Soviet Union.

Mongols in Northern Mongolia have been aware that their siblings in the South have been suppressed by Beijing, but remained patient along with their siblings. Northerners have now concluded that they cannot tolerate the suppression anymore and launched their proactive support for their compatriots in Southern Mongolia.

Two-thirds of the Inner Mongolia Autonomous Region had been put under Japan’s influence and administration before World War II. Young Mongols yearn for Japan.

I would like Japan to engage with young Mongols engaged in their deadly struggle, and support all Mongols. This engagement with the international community would lead to Japan’s constitutional amendments.

(A version of this article was first published by the Japan Institute for National Fundamentals, Speaking Out #717 (Special) on September 10, 2020.)

Yang Haiying, also known as Akira Ohno, is a professor at Shizuoka University. He is from Southern Mongolia and naturalized in Japan.