[Speaking Out] The Time is Ripe for Upgrading the ‘Quad’ Dialogue 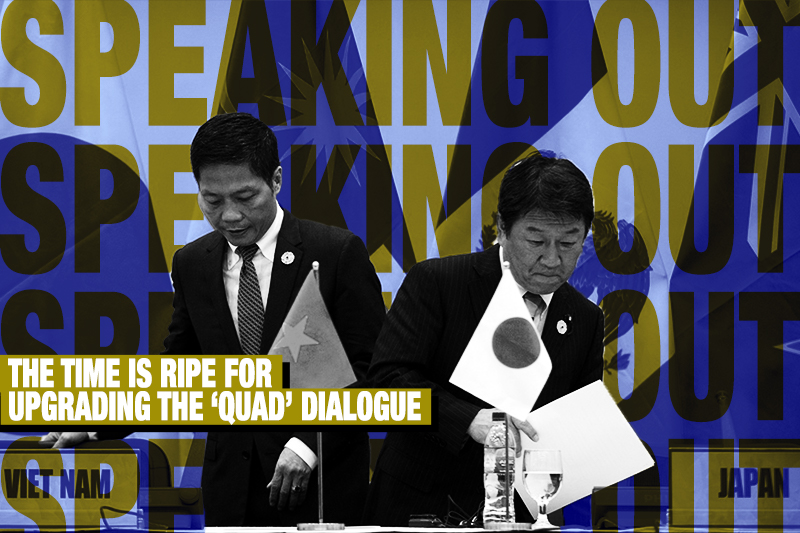 Concern has been raised that political diversions following Shinzo Abe’s resignation as prime minister in Japan and the approaching presidential election in the United States could stimulate expansionist China’s territorial ambitions.

This is because China has remarkably intensified military activities against neighboring countries. Beijing’s actions conceal its weakness following the novel coronavirus pandemic that originated in the southern Chinese city of Wuhan.

The time is ripe for upgrading and expanding the quadrilateral security dialogue between Japan, the U.S., Australia, and India — the core of which is the Japan-U.S. alliance — in order to develop a coalition against China. 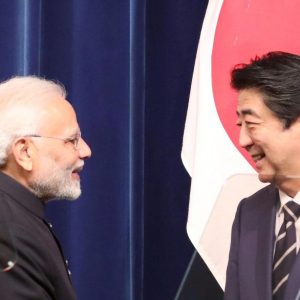 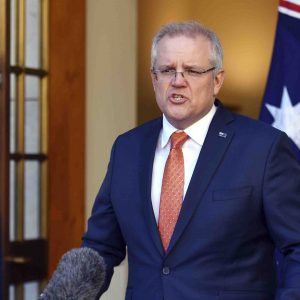 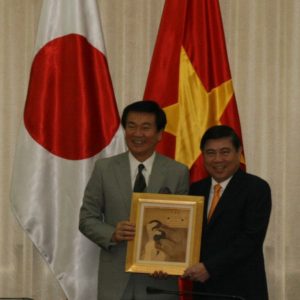 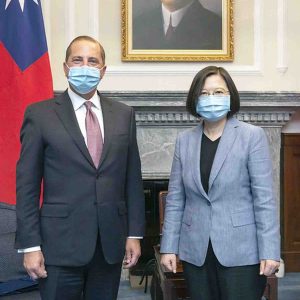 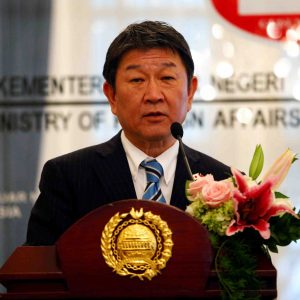 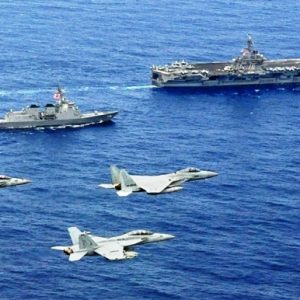 The Chinese Communist Party has infringed on the interests of other countries in the Taiwan Strait and the South and East China Seas, and engaged in repeated skirmishes with India. While the U.S. has been plagued with the pandemic, China might have thought it had found a strategic opportunity, and lost self-control.

Over the past month, China conducted a series of military exercises around its coastal sea areas from the Bohai Bay to the South China Sea. It fired a total of four shots of DF21D “carrier-killer” and DF26 “Guam killer” ballistic missiles into the South China Sea, as an apparent demonstration of its readiness to attack U.S. aircraft carriers and major U.S. military bases in the region.

It was fortunate for Japan that the state visit of Chinese President Xi Jinping’s state visit was postponed this year due to the pandemic. Japan is now ready to begin cooperation with the “Five Eyes” intelligence alliance led by the U.S. and Britain.

Finally, the hitherto loose quadrilateral framework may be ready to be upgraded, as Australia and India overcame mutual resentment in June.

If countries in the region, like Vietnam and Indonesia as well as Taiwan, can be invited to join the quadrilateral framework, the coalition to deter China would be even further strengthened. The point is whether the Quad can draw in Southeast Asian coastal countries that have territorial disputes with China in the South China Sea.

In fact, China’s aggressive behavior has awakened the sense of crisis among these countries. Over the past several months, Malaysia, the Philippines, and Indonesia have reversed their vague approach toward China, complaining that China’s insistence on monopolizing the South China Sea is in conflict with a ruling by the arbitral tribunal in 2016 that denied China’s territorial rights in the same areas of the South China Sea.

As China emulates the European totalitarian states in the 1930s, coastal countries in the South China Sea should not be allowed to sit on the sidelines of the U.S.-China confrontation. In the early stage of World War II, Nazi Germany attacked Belgium, Denmark, and the Netherlands even though they had declared neutrality. Had the neutral countries chosen to fight with Britain and France against Nazi Germany, they might not have been overrun so miserably.

Southeast Asian littoral countries should learn lessons from these episodes.

(A version of this article was first published by the Japan Institute for National Fundamentals, Speaking Out #713, on September 1, 2020.)

Hiroshi Yuasa is a planning committee member and a senior fellow at the Japan Institute for National Fundamentals and a columnist for the Sankei Shimbun.