Pursuit of Clean Oceans Driven by Locals in Ishikawa 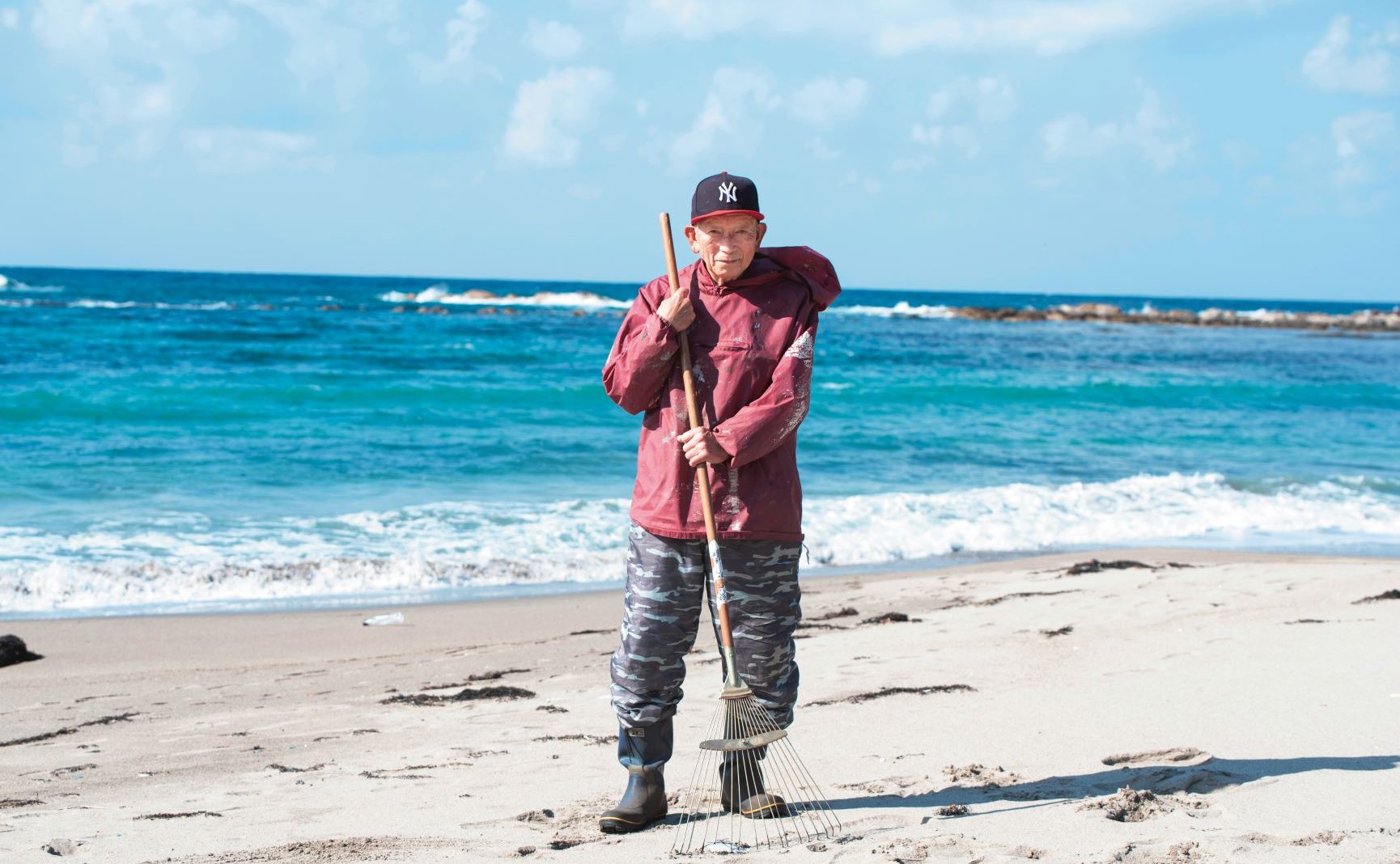 This local resident is a member of the Sodegahama Beautification Club. Diligently cleaning up the trash, he says, “I do it because I love this beach.”

Ishikawa Prefecture, which faces the Sea of Japan, has prospered notably since the Edo Period (1603-1867) thanks to one of the country’s most prominent castle towns, which also has been a center of culture and the arts. Today that city is Kanazawa, the prefectural capital, which is home to several tourist attractions that hark back to that history. Examples include Kenroku-en, one of Japan’s three great gardens, and the Higashi Chaya District, a historic quarter that still retains its original atmosphere. 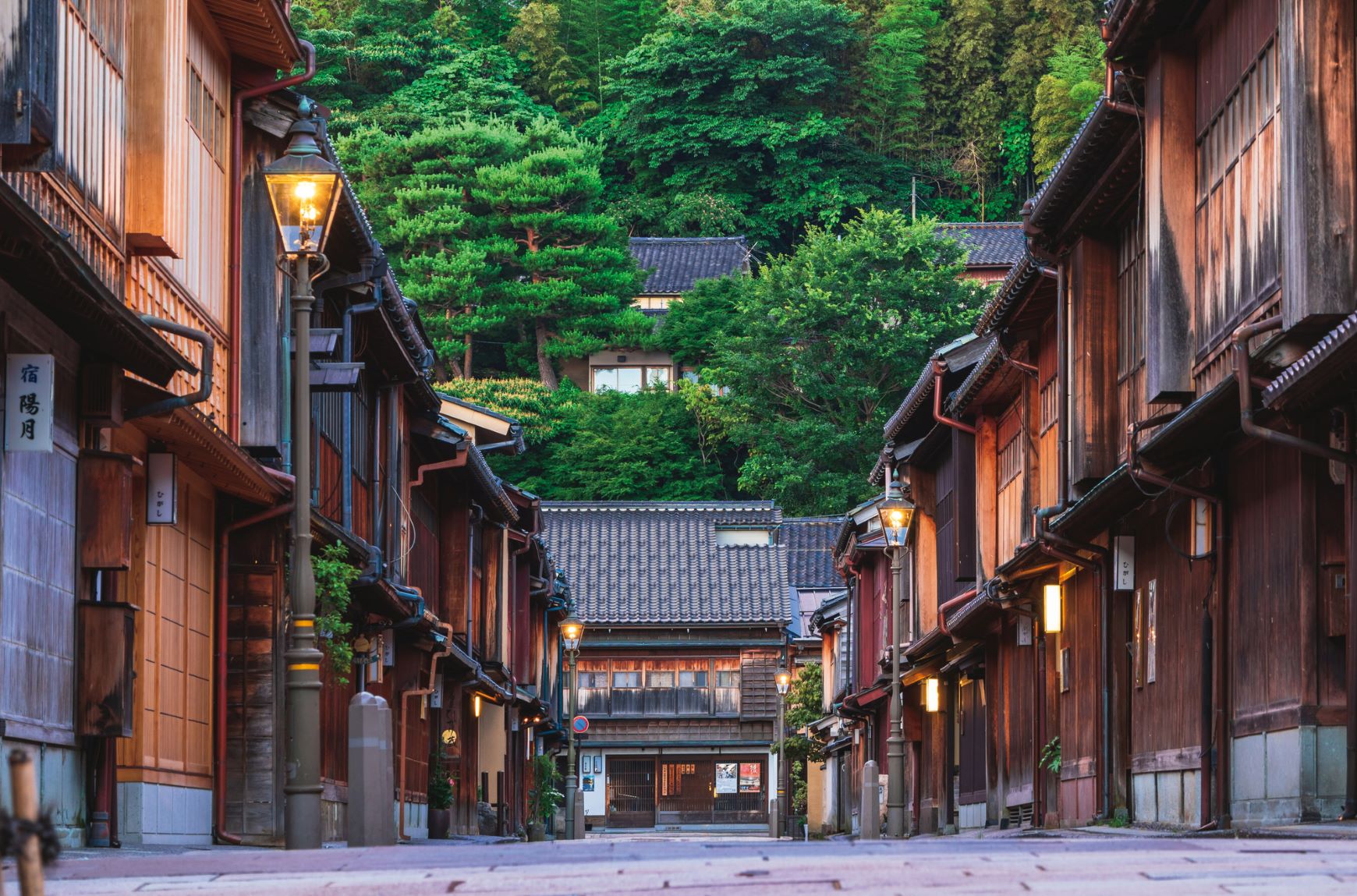 Kanazawa is an old city and one of Japan’s premier tourist destinations. It is a popular place to visit by both domestic and international travelers due to the distinctive atmosphere of its streets. 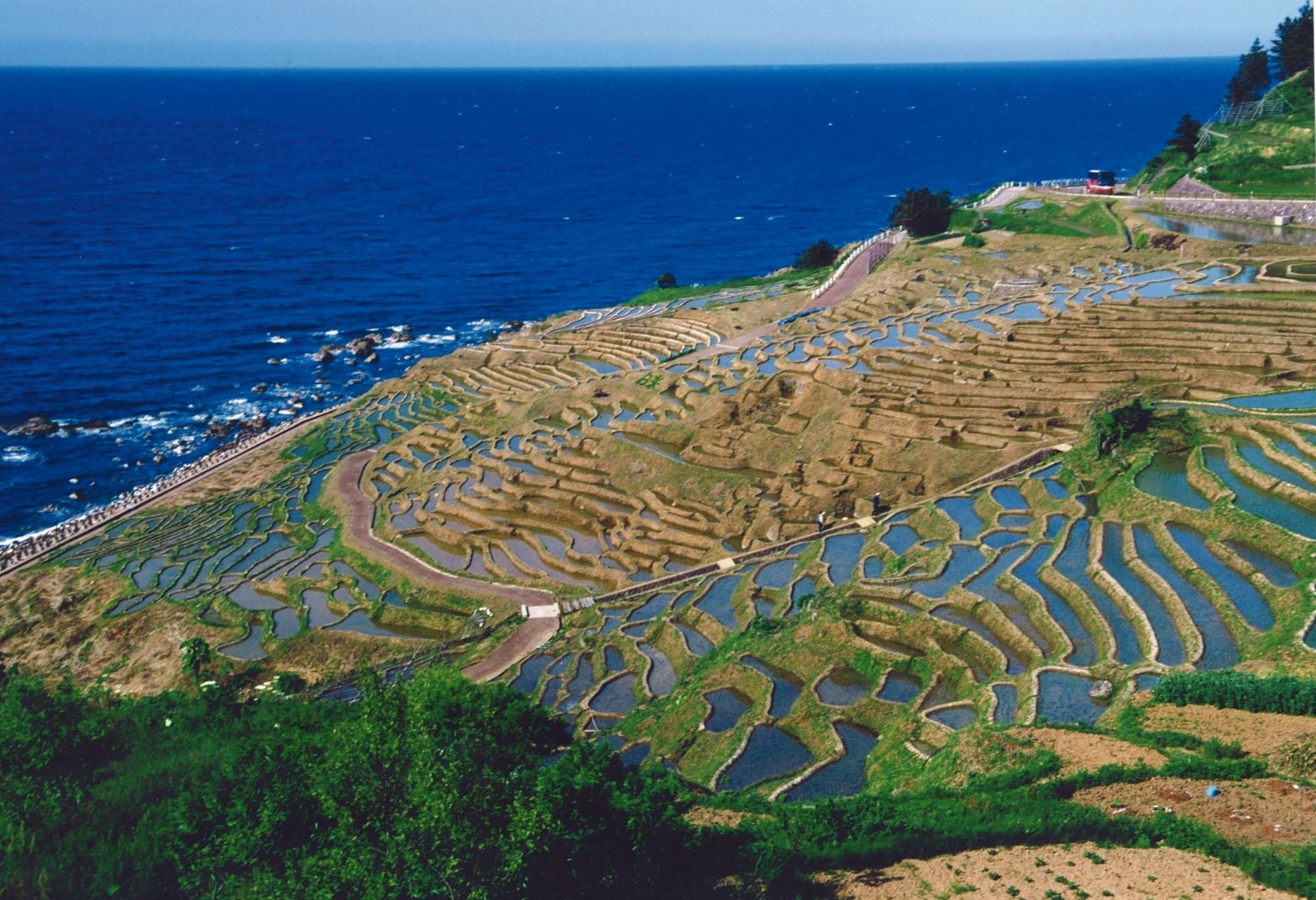 Shiroyone Senmaida in Wajima is a place of great scenic beauty. The terraced rice paddies, carved into steep slopes, are farmed according to traditional methods of cultivation.

Ishikawa Prefecture is also blessed with abundant nature. Along the seaside coast, which stretches 581km from north to south, there are numerous picturesque spots, such as the Chirihama Nagisa Driveway, the only route in Japan where one can literally drive on the edge of the sea, and the expansive rice terraces of Shiroyone Senmaida, which are inscribed on the Globally Important Agricultural Heritage Systems, Noto’s Satoyama and Satoumi. 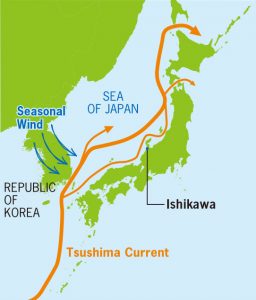 In addition to its wonderful seasonal scenery, Ishikawa possesses rich fishing grounds. In recent years, however, ocean garbage has cast a dark cloud over that setting.

Ocean currents and seasonal winds wash up trash onto the Sea of Japan coast, and even drifting boats can flow into the area, especially during winter. Meanwhile, with each passing year, the amount of plastic waste drifting ashore from nearby countries grows ever larger.

For 25 years, the prefecture has been active in organizing coastal cleanup drives, such as those promoted on local radio.

Going back even further, members of the Sodegahama Beautification Club in Wajima, a city in the north of the prefecture, have been involved in seaside conservation since 1970. Many people come to the beach at Sodegahama in summer to jump into the water and swim. In fact, it has been selected as one of the 100 most pleasant places in Japan to swim in the ocean. The beach, which runs along a large inlet, is famed in the country for its view of the gorgeous setting sun as it dips below the Sea of Japan.

The club was originally formed spontaneously by people who cherish Sodegahama. According to a man among their membership who takes it upon himself to clean up the beach once a week, there has been a dramatic increase in plastic waste as of late. In 2018, the city of Wajima disposed of 415 tons of garbage that had drifted ashore.  With urgency, the man says, “Since long ago, this has been a great place for casting a line or spearfishing. I want people to know what a big impact their casual littering has on the environment.”

Over time, these volunteers’ efforts have gained notice within the local community, among whom they have recruited like-minded people. They are also raising awareness in nearby coastal areas among younger people who will one day lead their communities, through activities that include an annual survey of trash on the shore by elementary students. 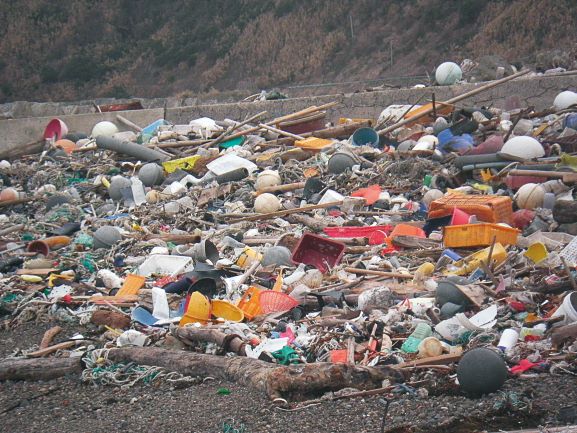 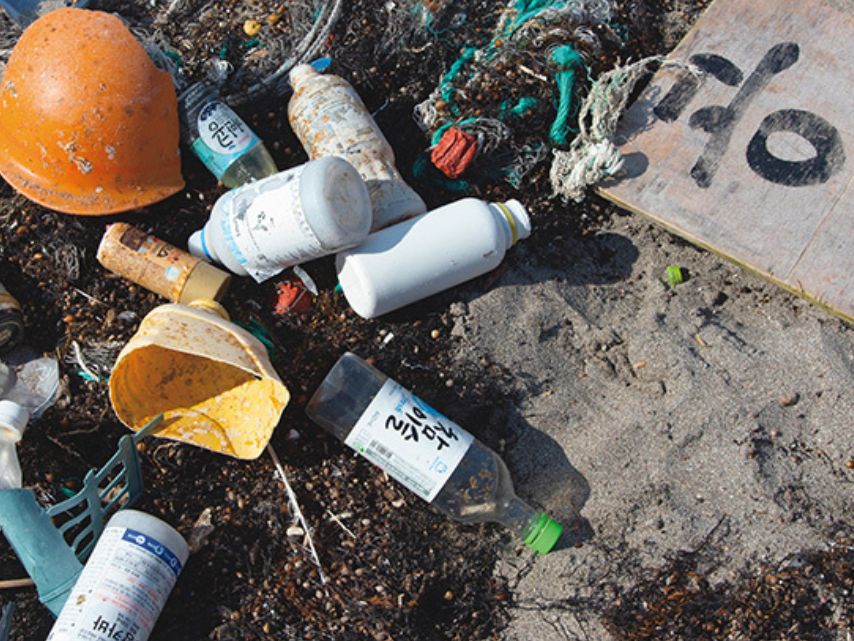 A huge amount of garbage drifts ashore onto the beaches of Wajima City. Much of the plastic waste has labels with text from non-Japanese languages.

The problem of garbage washing up on the seaside is not limited to just one region. At the G20 Summit in June 2019, countries agreed to swiftly take action both nationally and internationally, in partnership with relevant stakeholders, to prevent and significantly reduce discharges of plastic litter and microplastics to the oceans. In addition, the “Osaka Blue Ocean Vision,” which aims to reduce additional pollution by marine plastic litter to zero by 2050, was shared. Even so, the amount of plastic litter carried across the sea continues to increase unabated.

Today, the people of Ishikawa continue their battle against ocean garbage. For the sake of a future where people and marine life can live in health and harmony together, it is important to know that there are people today keeping up their steady efforts to tackle the problem.