Survival Strategy of Chinese People is what Supports Xi’s Dictatorship 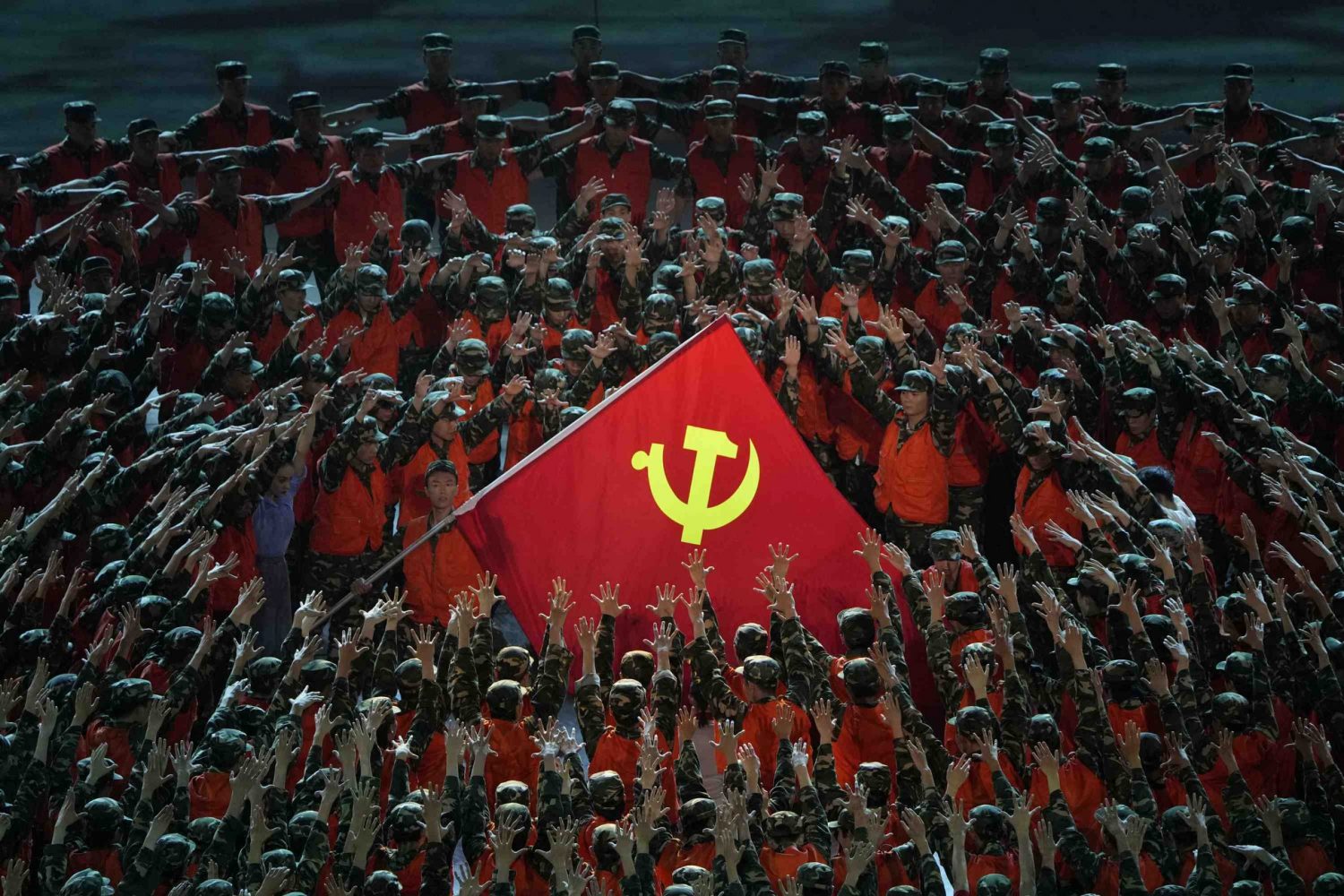 When French luxury brand Dior released a photo of a woman in Shanghai, it stirred controversy for purportedly being discriminatory against Chinese people. The controversy escalated, and Dior had to remove the photo. Ms. Chen Man, the Chinese photographer who took the photo in question, issued an apology promising to “improve” her “ideology.”

A photograph advertising a fashion brand is supposed to reflect artistic qualities that appeal to the sensibilities of the viewer.

When I saw Ms. Chen’s photo, I was amazed at how it strips away the superficial concepts of beauty and ugliness to reveal the inner strength of the Chinese woman. The sharp eyes of the woman in the photo reflect the resilience of a Chinese woman who, rather than being swayed by the misogyny of this world, takes it and turns it to her advantage, living life tenaciously and with perseverance.

But it wasn’t accepted by the majority of Chinese people. After a massive backlash, Dior quickly took the photo down.

I believe Dior left itself exposed to criticism. An advertisement like that should have been checked thoroughly beforehand for its agreeability with the sensibilities of the majority of the Chinese people before deciding to use it.

In this sense, it is understandable that Chinese people would feel offended by Dior’s incorrect assumption that their French aesthetic is the world standard.

But what surprised me most amid this uproar were the words used by Ms. Chen in her apology.

“I was born and raised in China. I deeply love my country,” she said according to the BBC.

Looking at Ms. Chen’s photo, I am fully convinced of her words. Her pride in the strength of Chinese women emanates from the photo.

The part of her apology that I feel unsure about is the following.

“As an artist, I'm totally aware of my responsibility to document Chinese culture and showcase Chinese beauty through my work.”

This is as good as saying that her intrinsic role is to promote China through her photography.

She also said, “I will educate myself on Chinese history, attend more relevant events, and improve my ideology,” which is equivalent to saying that she will do her best as a loyal photographer for the Chinese Communist Party.

Her words surprised me because they came from a photographer who is renowned in the Western world, meaning she could pursue artistic freedom if she so chooses. But instead, she chose to apologize.

Perhaps she apologized because it was the survival strategy of the Chinese people. She may have judged that it was better to position herself as “a photographer for China” to ensure her survival in Chinese society — all the more so if she happens to be residing in the country.


The Mission of a Loyal Photographer

Still, I can’t help feeling shocked at her words “improve my ideology.”

During the Cold War, artists from the Soviet Union and Eastern European countries occasionally sought exile in the West to gain freedom for their artistic endeavors.

It is the heart and soul of an artist to create works that are guided by the sensibilities that well up from within.

This is why I am astounded by Chen’s words, “I will improve my ideology,” meaning she will improve her ideology to take pictures in line with the Chinese Communist Party’s interests.

Recently, China has tightened its grip on the entertainment industry by banning “the promotion of distorted aesthetics,” according to NHK.

What China calls “distorted aesthetics” mainly refers to the androgynous aesthetic of the male idols who have attracted a massive following in China.

It is strange enough that a government should try to guide people’s aesthetics, but what is even stranger is that people are actually obeying.

Secret fans of “androgynous” male idols among the Chinese officials will continue to do their job as required, while keeping their fandom out of the public eye. Countless other Chinese fans will also accept the fact that they can no longer enjoy their favorite idols because the government tells them so.

In other words, in China, even the artists choose smothering the freedom of their minds in their speech and actions as a survival strategy.

We should remember that this survival strategy, which supports the Xi Jinping dictatorship, has become the norm for Chinese people. Just as their patriotism is incited by the state’s information manipulation.