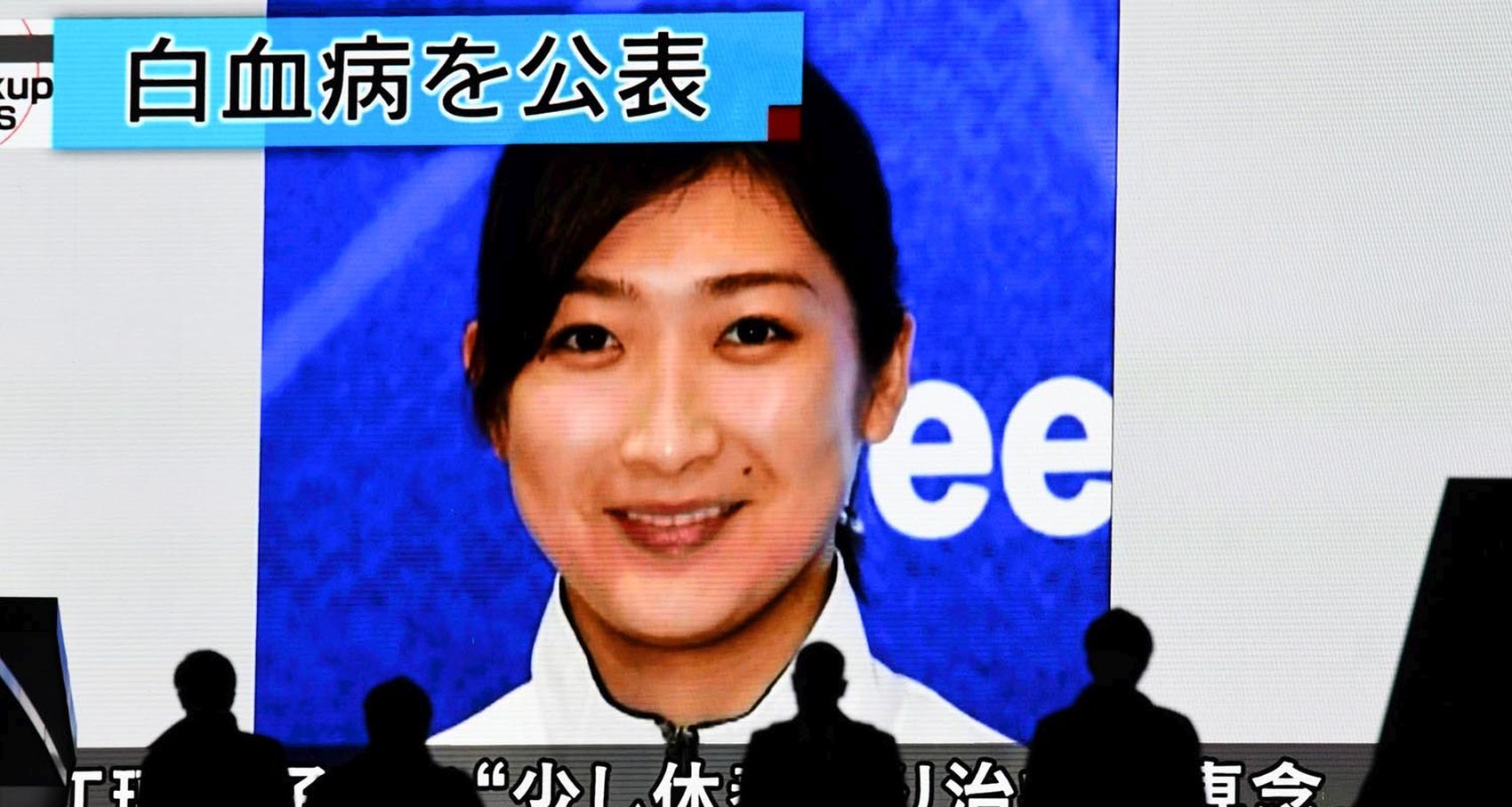 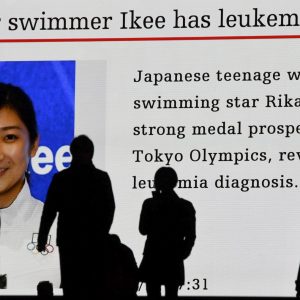 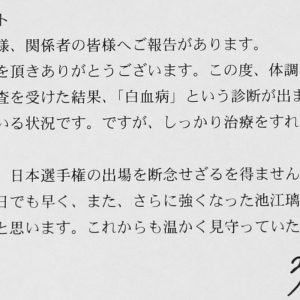 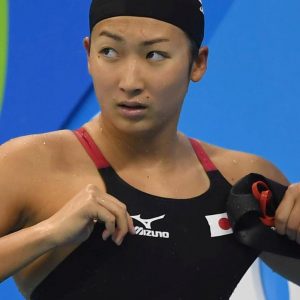 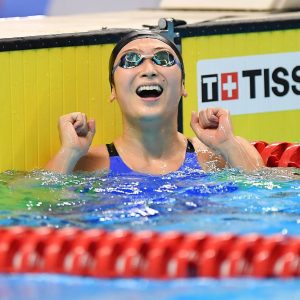 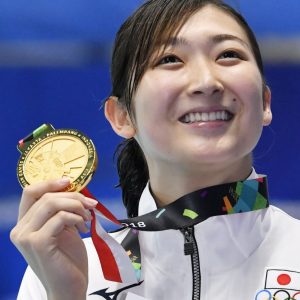 Japanese swimming superstar Rikako Ikee shocked the sports world on Tuesday, February 12, with an announcement that she had been diagnosed with leukemia.

The 18-year old athlete and aspiring Olympian was taken ill in January while in Australia for a training camp. She suddenly returned to Japan to undertake medical tests when she was diagnosed with the illness.

On her Twitter account she wrote: “It hasn’t really sunk in and I am in a state of confusion. However, if cured properly it’s an illness from which one can completely recover.”

Ikee won six gold medals in 2018 at the Jakarta Asian Games and was nominated as the competition’s most valuable player. She was working hard and was seen as a strong contender for the 2020 Tokyo Olympic Games.

She articulated her goals for the training camp in Australia when interviewed at Haneda Airport before leaving on January 18. She said: “I want to work on my endurance, and the strength of my sprint. As a lot of gold and silver Olympic medalists participate, I want to come back having received a lot of positive stimulus. I am not very good at starts or turns, so it would be good to improve those aspects. In my swimming technique, there are small things I want to strengthen. Overseas athletes are very good at competitions, I want to learn the strength of the feeling and ambition.”

In her Twitter announcement, she explained that she now plans to focus on getting better, and will not be participating in the national championships taking place in Japan this April.

(Click here and here to view the original article in Japanese).