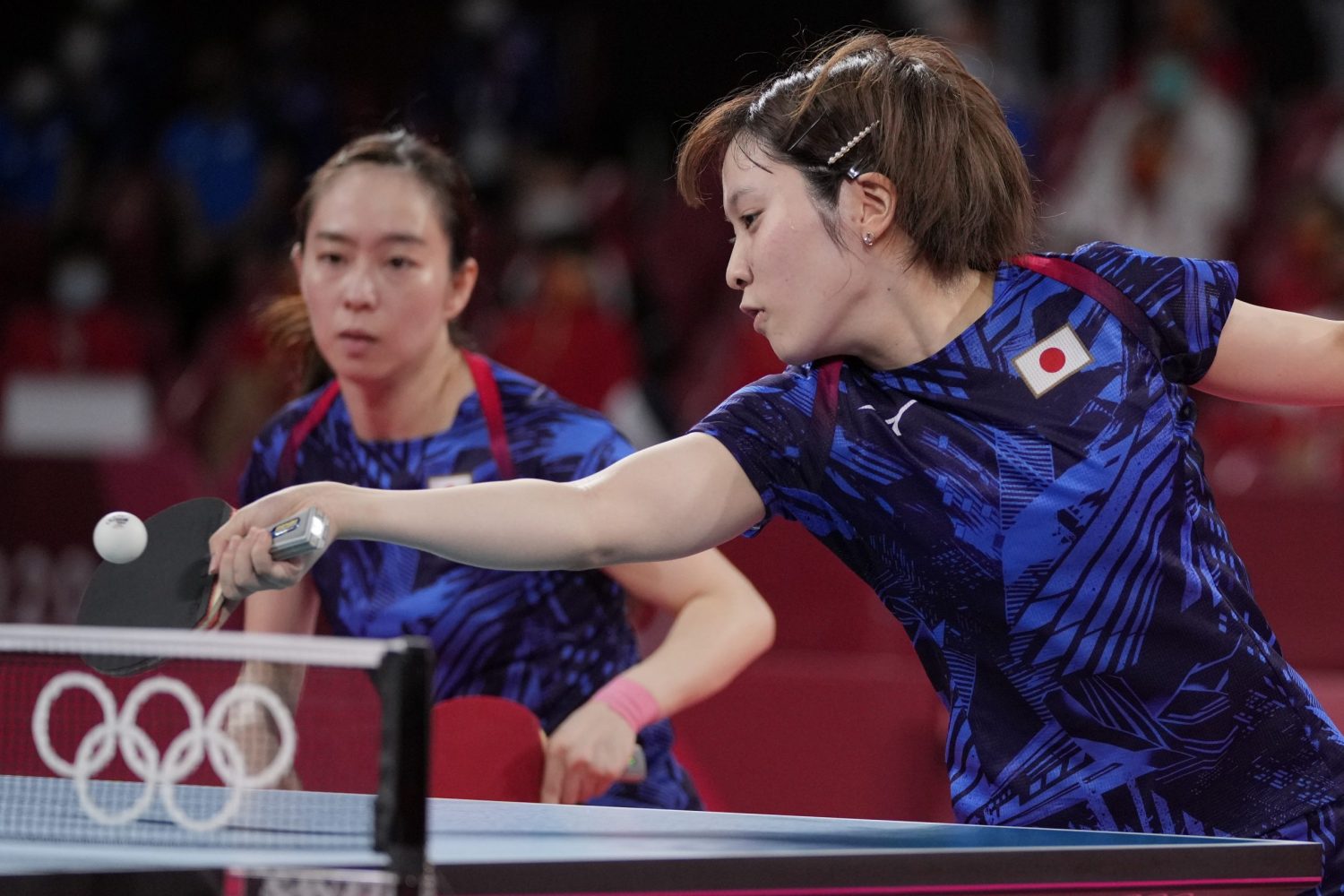 Japan came up against a familiar foe in the final of the women’s team table tennis event at the Tokyo Olympics and settled for a silver medal.

China displayed its dominance of the sport, beating Japan 3-0 on Thursday, August 5, to claim its third gold medal in table tennis competition.

Japan got off to a promising start at Tokyo Metropolitan Gymnasium  when Kasumi Ishikawa and Miu Hirano beat Meng Chen and Manyu Wang 11-9 in the opening game of their doubles match.

Hoping to shift the momentum, Mima Ito next faced Yingsha Sun but was overpowered 3-1. Wang then defeated Hirano 3-0 in the final singles match to complete the sweep.

“Tonight was our last match,” Ito said. “We enjoyed it here but this was a difficult result to end it on.”

“We felt the power of China,” Japan captain Ishikawa said. “But I’m proud of the way this team came together from the first day of training camp and I’m grateful for their support.”

It was the third straight Olympic medal for Japan’s women’s team following the silver in London in 2012 and the bronze in Rio four years later.

China has won all four editions of both the men’s and women’s team event since it was introduced at the 2008 Beijing Games.

China will have another shot at a gold medal when it faces Germany in the men’s team final on Friday, August 6. Japan will take on South Korea in the bronze-medal match earlier in the day.

Japan came into the table tennis event at the Tokyo Games looking to put a dent in China’s dominance of the sport. The host nation did manage to claim their first table tennis gold earlier when Jun Mizutani and Ito defeated the Chinese pair of Xin Xu and Shiwen Liu in the mixed doubles.