Who is Fighting for Japan? The Modern-Day Female Samurai 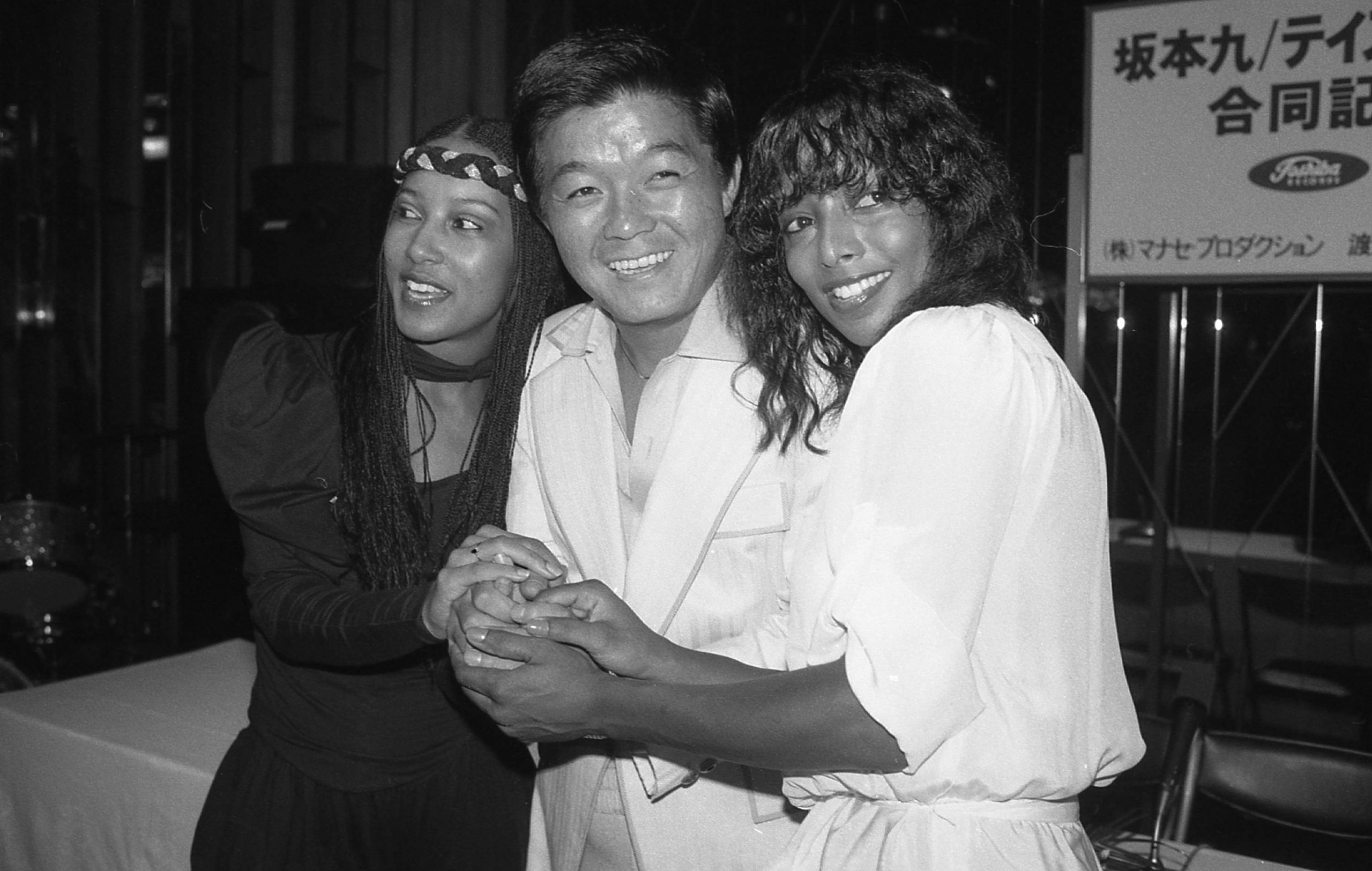 Simply put, “There’s Always Tomorrow” is an upbeat ballad brimming with eternal optimism. Sakamoto sings the heartfelt inner monologue of a lovestruck young man, who every day tries to work up the courage to speak to the young lady who is the object of his affections. Every day, the young man’s courage fails him. But the song’s refrain buoys him up for another try — “There’s always tomorrow,” Sakamoto croons. Another chance will come.

Ikeda’s predecessor, Shigeru Yoshida, had declared a farewell to arms following Japan’s defeat in World War II, entrusting Japan’s national security to the American Occupation forces in the country. The money that Japan saved on defense was sunk back into the national economy, and industry boomed.

By the early 1960s, when Sakamoto’s voice was velveting the airwaves, Japan had very good reason to share in the youthful optimism of the fresh-faced star. “There’s always tomorrow” was virtually the motto of the entire country. A long, bright tomorrow seemed to stretch off from the present, each day of postwar recovery bringing a little more prosperity and material comfort to ordinary Japanese.

“I know my chance is coming someday, I know it’s coming someday,” Sakamoto warbled in his dulcet ostinato. Who could help but agree? With the American military at the watchtower and the postwar economy slipping into high gear, Japan was on course for a long season of good times. It wasn’t a perfect arrangement, of course. But it was reasonable to expect that there were more good things coming over the horizon with each new day.

Fast-forward 60 years from those boom times. The postwar arrangement is crumbling before our eyes. Japan slipped into one lost decade after the collapse of the bubble economy in the late 1980s. Then it slipped into another lost decade. Then another. And the American empire — the rising star to which early Japanese postwar prime ministers hitched Japan’s economic wagon — is on the brink of being overtaken by the tyrannical dictatorship in Beijing.

America’s promise to protect Japan from communist aggression is being put to serious test — will the promise hold, or will Japan be overrun by the dark force of collectivism?


Who Will Fight for the Senkakus?

The answer to that question is unsettlingly unclear. We are now more than halfway through 2021, and still, on a near-daily basis, the People’s Republic of China invades the waters around Japan’s Senkaku Islands (part of Ishigaki City, Okinawa Prefecture). Japan, believing in the postwar liberal order which the Americans have long guaranteed, has followed every protocol, appealed to every international body, sought relief from the court of right reason and public opinion, the conventions of peaceful practice and mutual respect. The PRC flaunts all, apparently hell-bent on forcing the matter to a hot-war conclusion.

“Someday, someday,” the United States will clear out from the waters around the Senkakus the swarm of People’s Liberation Army Navy ships masquerading in a transparent ruse as “coast guard vessels.”

“Someday, someday,” but as each day darkens to dusk the troubling question stands out in ever starker clarity: Will the Americans really follow through?

The plain fact is that Japan is out of tomorrows. At this late hour, let us admit — the optimistic wait-and-see approach of “there’s always tomorrow” is a long-dead paradigm in the western Pacific. It is do or die time. The music has stopped, and someone is going to end up sitting in the chair of dominion over the most important stretch of ocean in the world.

But what is the situation in Japan, in this action-demanding time? Numbness, it seems. Paralysis. Forlorn acceptance of preordained defeat.

Today the Chinese warships enter the Senkaku waters again. Another chance to assert rightful sovereignty and send the invaders to the bottom of the sea. But the Japanese government moves a few pieces around on the chessboard and waits. Another chance, wasted.


The Women of Japan are Its Future

What I can’t help but notice in all this is that the women of Japan are standing up and stepping into the breach left by their cowardly political non-leadership. Take Haruko Arimura, for instance. On March 22 of 2021, Arimura stood up in the Diet and grilled education bureaucrats over the comfort women issue. The comfort women issue is weaponized fake history, designed by Japanese communists, North Korean agents in South Korea, and fellow-travelers in the American academy to destroy America’s strongest ally, Japan. Arimura put on a clinic in countering lies with determination, truth, and grit. Her interlocutors sat on their hands and looked down at their papers.

In other countries, too, it is the women who feel first and most keenly that their country is being sold out by the cowardice of kept men.

Or take Nami Katsuragi. Katsuragi is a reserve officer in the Japan Self-Defense Forces and has seen for herself what is going on in Japan’s southern waters. I have heard Katsuragi speak about the need to defend Japan — her quiet resolve to protect her beloved country makes my hair stand on end. On May 21, Katsuragi penned an essay for the Sankei Shimbun in which she noted that “mouthing words of resistance is not going to defend the Senkakus.” Katsuragi gave it to us straight — about time, as the left-wing media in Japan, and the bevy of political time-servers, have long since proven themselves incapable of patriotic action. Would that we had even a handful of Arimuras and Katsuragis in high office.

Then there’s Masako Ganaha, the journalist who has traveled the globe these past few years finding out for herself what is really going on and how the international situation threatens Japan.

Ganaha and Katsuragi, together with other female leaders, formed an organization to protect the Imperial Household from assault by those who would tamper with the tradition of patrilineal descent.


The Time Is Now — Fight, Or Give Up All

Is all of this not what Japan’s political class meant when it spoke endlessly about “a society in which women are visible and active”? Did those politicians perhaps not get more than they bargained for in the juggernauts of Arimura, Katsuragi, Ganaha, and so many other strong women now leading the way to a brighter future for Japan?

Japan is out of tomorrows. The time is now — fight, or give up all. The enemy is inside the gate, and the country’s patron is preoccupied with the internal turmoil that always accompanies the unraveling of empire.

My money is on the female samurai (onna-musha) to save Japan. The men of the postwar have squandered all their tomorrows waiting for the courage that never came.