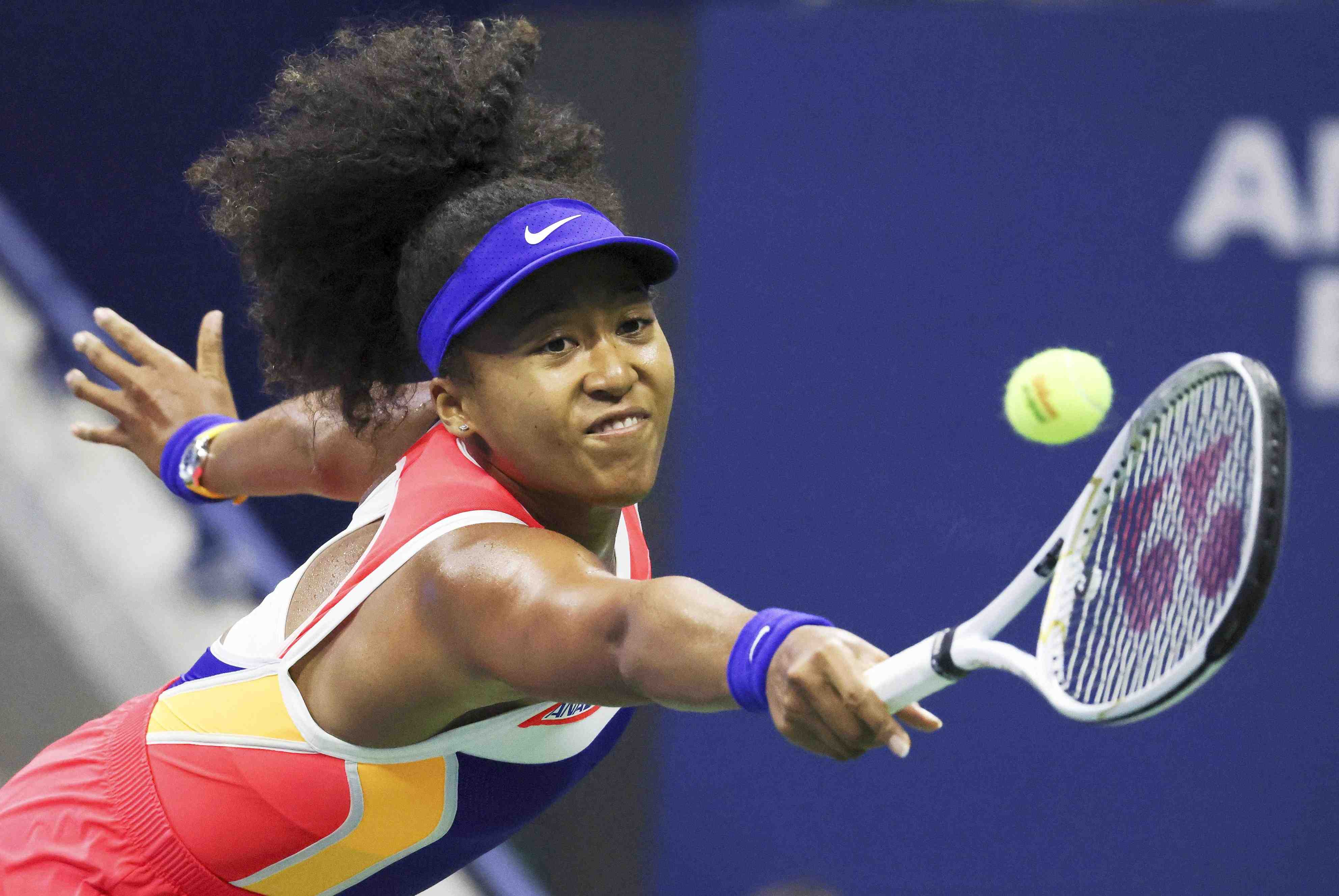 In a spirited showdown, the fourth-seeded Osaka faced a determined foe who had won all five of her previous U.S. Open matches in straight sets.

But the 2018 champion had the better all-around performance at Arthur Ashe Stadium, and wrapped up the proceedings with a clinical display of power and determination in the third set.

World No. 9 Osaka faces Belarus’ Victoria Azarenka in the final on Saturday, September 12 (5 a.m. start JST on September 13). Azarenka ended third-seeded Serena Williams’ title hopes with a 6-1, 3-6, 6-3 triumph in the second semifinal. Williams, a 23-time Grand Slam singles champion, was hobbled by a left ankle injury in the third set. 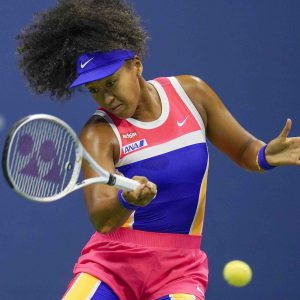 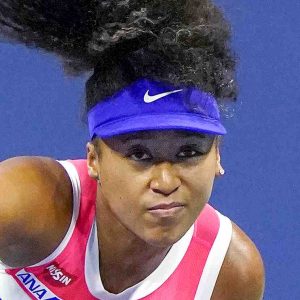 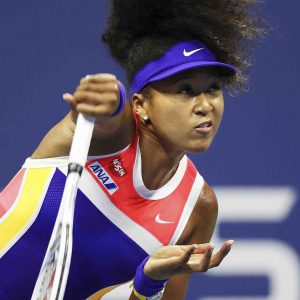 Without fans in the stands due to the COVID-19 pandemic, Osaka, who was seen tossing her racket in disgust earlier in the tourney, maintained her poise against the 28th-seeded American in the 2-hour, 8-minute match.

“I really love the atmosphere even though there’s sadly no people here,” Osaka said after the match. “This court really suits me well.”

Osaka defeated Williams in the 2018 U.S. Open final, a match punctuated by Serena’s verbal abuse of the chair umpire. The Osaka-born star then went on to win the 2019 Australian Open title, with the back-to-back Grand Slam titles elevating Osaka’s fame to previously unimaginable heights.

Azarenka, like Williams and Osaka, is a former world No. 1. She entered this Grand Slam tournament, however, as an unseeded player. Over the past two years, Azarenka was engaged in a child custody fight and worked hard to regain her top-level form.

After eliminating Williams, an all-time great, Azarenka admitted she savored the win.

“I’m very grateful for this opportunity,” Azarenka was quoted as saying by The Associated Press.

“On the road to the final, you have to beat the best players, and today was that day,” added the two-time Australian Open champ. 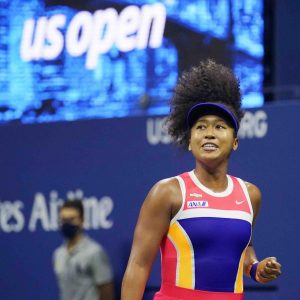 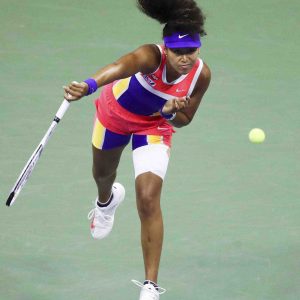 In Osaka’s semifinal victory, her powerful serves were on display. She reached 120 mph on serves, 3 mph faster than Brady’s top serve.

The American had 25 unforced errors, while Osaka made 17.

“I just felt like I was sticking it out. It felt like we were trading serves,” Osaka said, analyzing her match against a player whose best performances at a Grand Slam event occurred at the 2019 Australian Open, where she reached the women’s doubles semifinals. “I tried to adjust a little bit on her serve in the third set, so maybe that helped.”

In the tuneup tournament before the U.S. Open, the two were scheduled to meet in the Western & Southern Open singles final on August 29, but Osaka withdrew due to a left hamstring injury.

The 22-year-old Osaka expressed concern about the hamstring injury before the U.S. Open began last week, but has played quality tennis throughout the tournament. 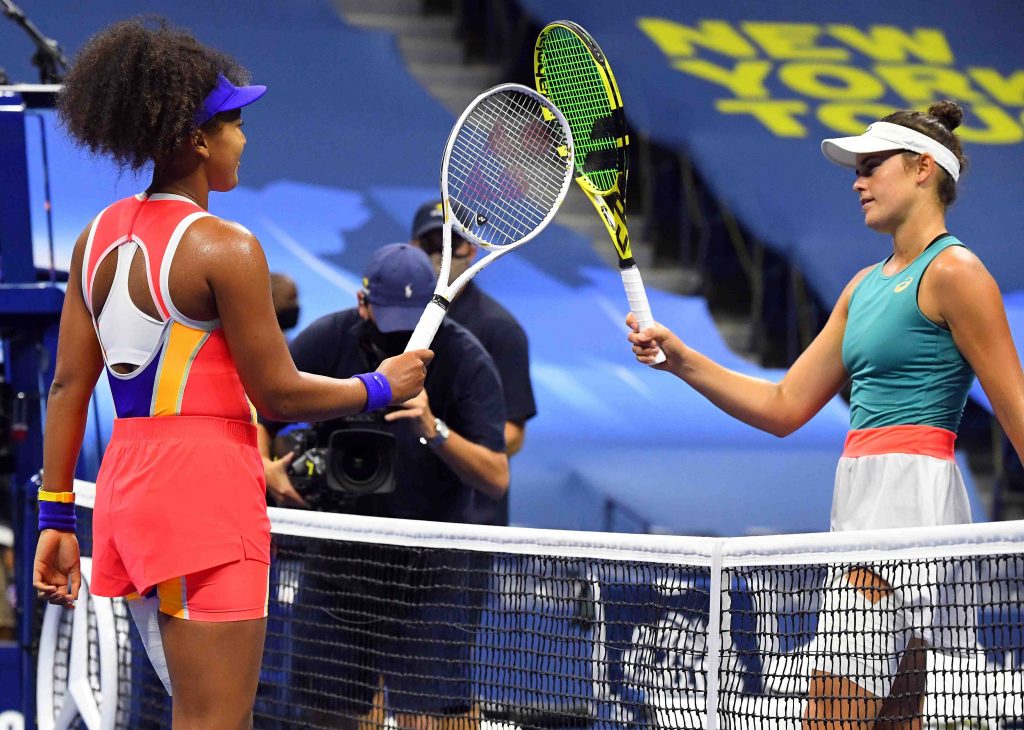