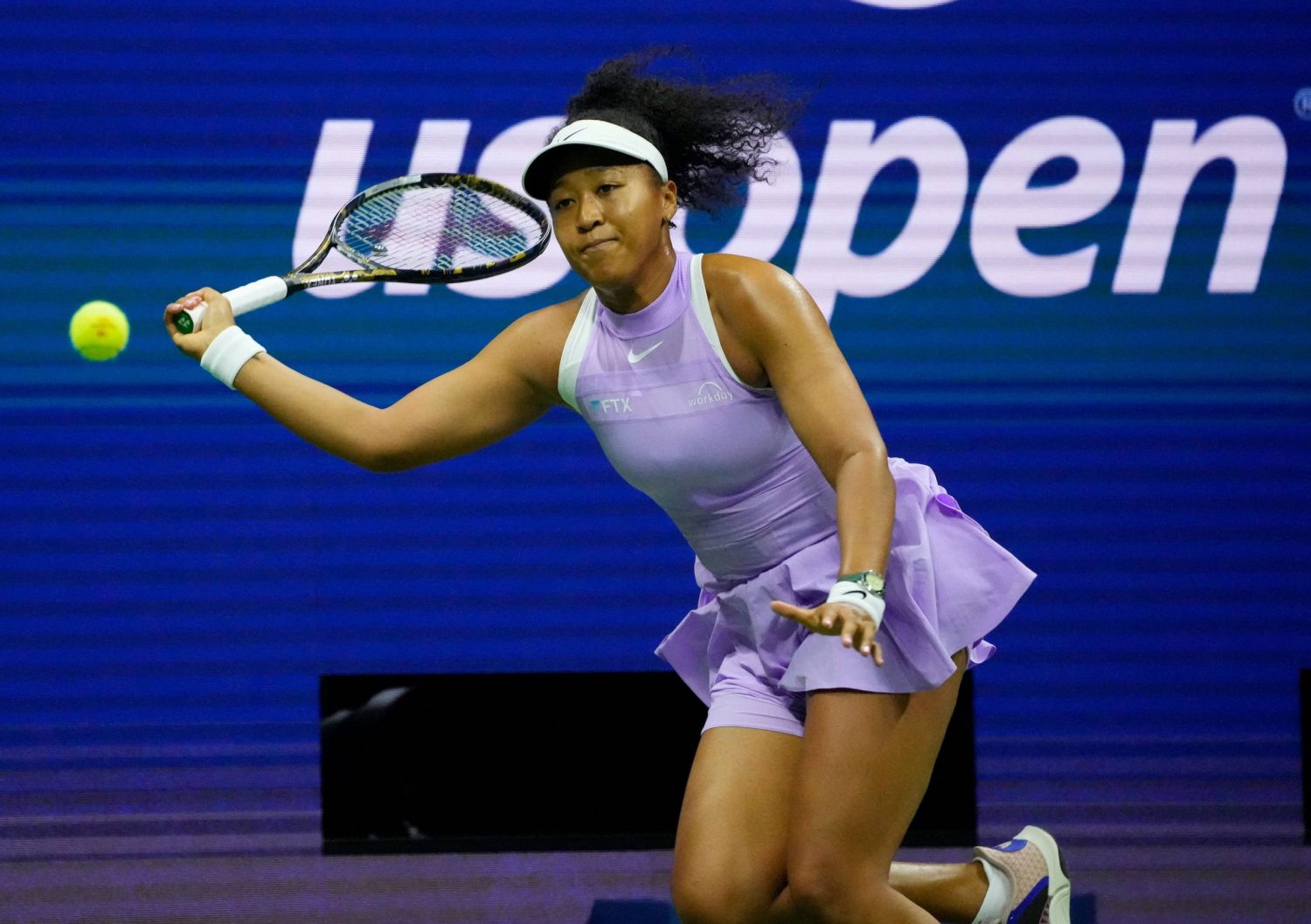 Naomi Osaka is seen in action in the first round of the 2022 US Open on August 30 in New York. (Robert Deutsch/USA TODAY SPORTS)

Naomi Osaka withdrew from the Toray Pan Pacific Open on Thursday, September 22 prior to her second-round women’s singles match against Brazilian No. 5 seed Beatriz Haddad Maia in Tokyo. Stomach pain was listed as the reason for her decision to pull out.

The unseeded Osaka, who won the tournament the last time it was held in 2019, reached the second round after her first-round opponent, Daria Seville, retired with a knee injury on Tuesday. Osaka led 1-0 in the first set when Seville was unable to continue playing at Ariake Tennis Park.

“I am really sorry that I am not able to compete today,” world No. 48 Osaka said in a statement. “It’s an honor to be able to play at the Toray Pan Pacific Open in front of the amazing fans here in Japan. This has and always will be a special tournament for me and I wish I could have stepped on court today, but my body won’t let me.

“Thank you for all your support this week and I will see you next year.”

The 24-year-old Osaka has captured four career Grand Slam titles during her tennis career, but hasn’t won a tournament since she collected her second Australian Open crown in February 2021.

In her most recent tournament, Osaka fell in the first round at the US Open, which she previously won twice, to American Danielle Collins in late August.

The Toray Pan Pacific Open is scheduled to conclude on Sunday, September 25.