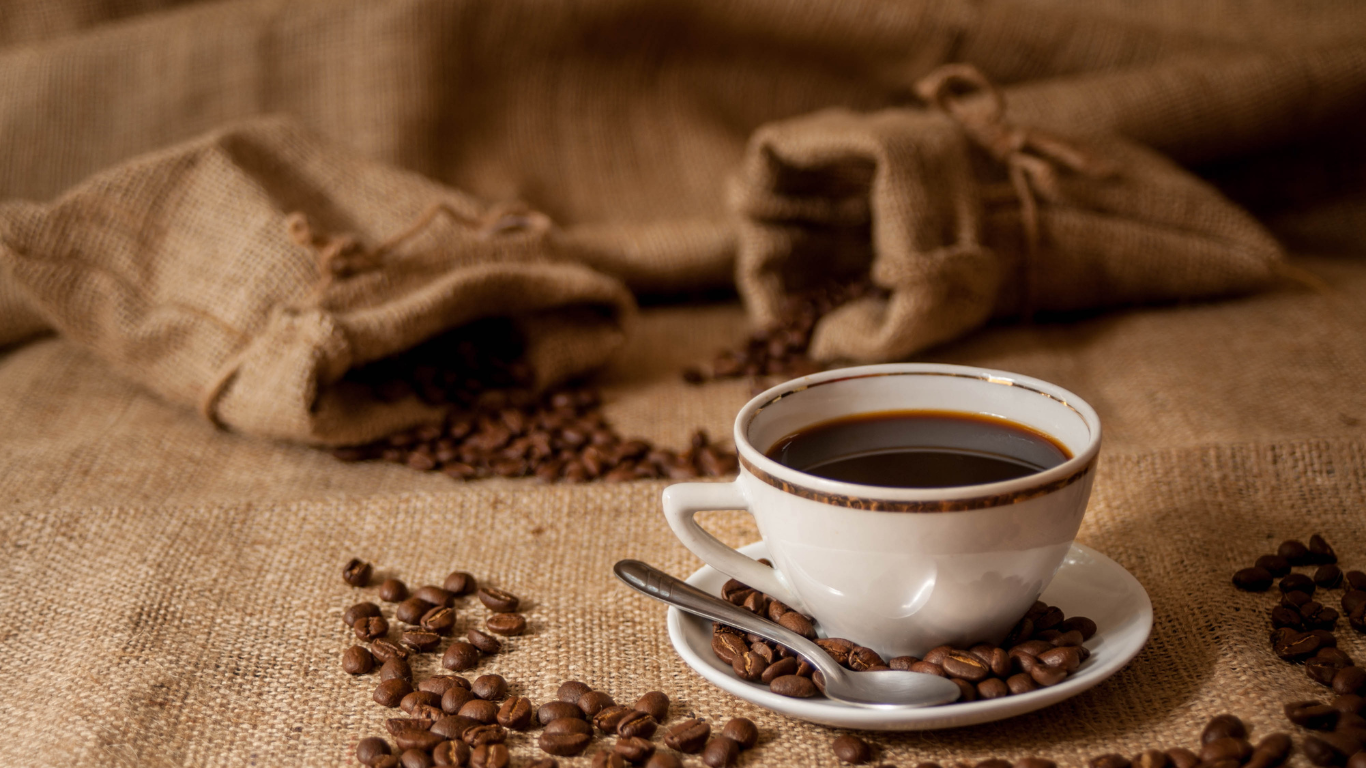 Japan's semiconductor industry was once the driving force of Japan's economy. Now, it lags behind the United States and China. However, for the first time in the world, a research team from the National Institute of Advanced Industrial Science and Technology (AIST) has successfully boosted the performance of organic semiconductors 100-fold. They did this by applying caffeic acid, a substance which is naturally found in coffee, to the electrodes.

Because the technology uses compounds derived from biomass, it reduces the environmental impact. It could also play a key role in lifting Japan out of its current predicament.

Organic Semiconductors to Take the Stage

Until the 2000s, Japan was a global leader in the semiconductor industry. The chips were called "the rice of manufacturing" for their crucial role in the domestic manufacturing industry. However, Japan lost its global competitive edge due to failures in its development investment strategy and the emergence of the United States, China, and Taiwan. There are now no traces of its past glory.

To that end, the government put together a semiconductor strategy in June 2021. It also began investing in massive subsidies to attract R&D and production bases. In an attempt to turn the tables, Japan has also agreed with the US to establish R&D centers for next-generation semiconductors.

Semiconductors are indispensable for all kinds of electronic devices, including computers, telecommunication devices, automobiles, and household appliances. From the standpoint of economic security, Japan needs to boost research and development, and production capabilities.

There have been several game changers in the semiconductor industry, from simple memory devices like DRAMs to system LSIs, which combine multiple integrated circuits for efficient, advanced functions. Now, it looks like organic semiconductors will take center stage.

The Down Side: Limited Electrical Conductivity

While large equipment is necessary to make inorganic semiconductors, organic semiconductors are manufactured by applying a substance to a substrate. Additionally, their flexibility, which allows them to bend, means they have the potential for a wide range of applications. In fact, they are already being used in organic electroluminescent displays (OELD) and foldable smartphones.

But they also have a disadvantage. In semiconductors, components acting as electrical conductors are sandwiched between electrodes. Their performance is as good as the quantity of electricity they can conduct, and organic semiconductors are limited in this respect. Increasing their conductivity is a major issue to solve for their wider application.

Therefore, the research team hypothesized that adding a layer of a substance that would increase conductivity between the electrode and semiconductor material layers would boost the chip's performance.

Kouki Akaike, the head researcher at AIST, leads the research team. He decided to use a substance extracted from biomass, a plant-based and organic resource, for the layer. By doing so, he hoped to contribute to the SDGs, which he calls "a common challenge across the planet."

The Future: Semiconductors Made Entirely From Biomass

To improve conductivity, it is imperative to choose a substance whose molecular structure clearly separates its positive and negative electric charges.

The team discovered that a group of compounds called phenylpropanoids was the best candidate among biomass-derived substances. They decided to test caffeic acid, a type of polyphenol found in coffee, which has antioxidant properties. Not only does it have a clear intramolecular charge distribution, but it is also easy to obtain at a low cost.

The researchers sprayed caffeic acid onto an electrode to create a layer between the organic semiconductor and the electrode. When they checked its conductivity, they realized that it had increased 100-fold.

One end of the caffeic acid molecule has a catechol group structure, which easily bonds with electrodes. When the molecules are sprayed onto an electrode, they align in the same direction within the layer, which boosts conductivity. This is reportedly the first time an eco-friendly, biomass-derived substance was used to pass electricity efficiently through an organic semiconductor.

Akaike says, "We aim to minimize the impact of discarded semiconductors on the environment as much as possible. Going forward, we hope to create an organic semiconductor entirely with biomass-derived substances, and not just the layer on top of the electrodes."