The Automobile Revolution: France and Italy Collide Over National Interest and Pride 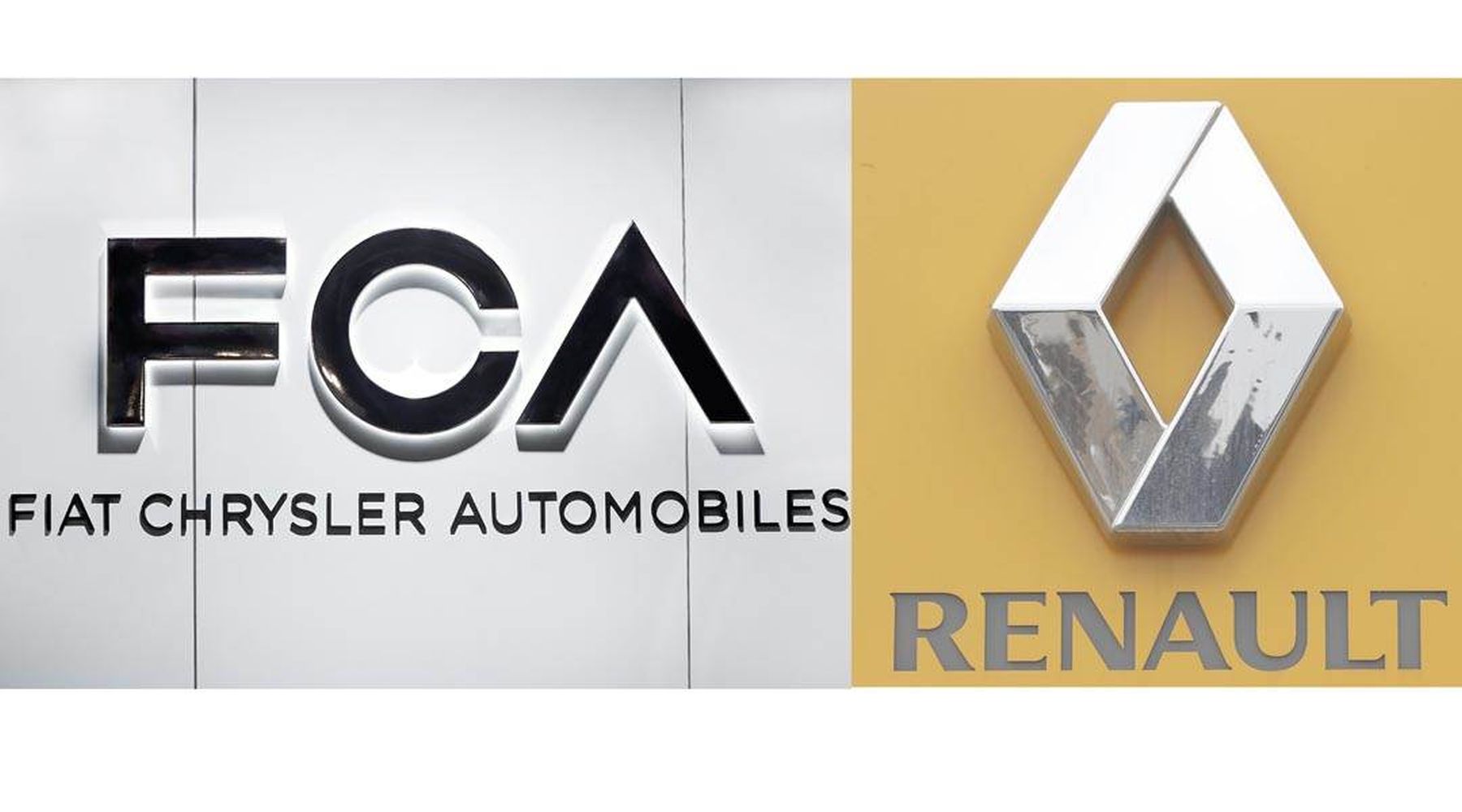 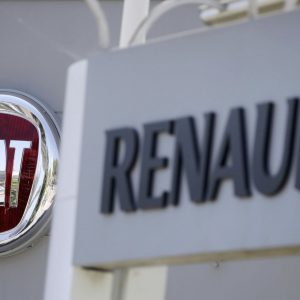 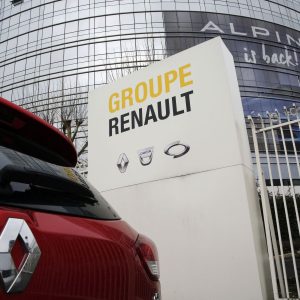 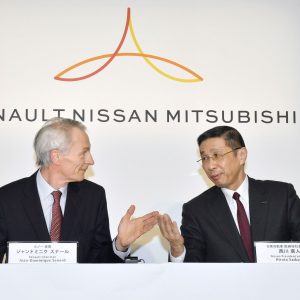 Renault and Fiat, two European automobile companies with 120 years of history and each having struggled through hard times, are back in the news as Fiat Chrysler proposed a business merger with Renault in May.

But the plan to form one of the world’s largest European-based alliances was scrapped just 10 days after the announcement.

Fiat Chrysler Automobiles (FCA) backed away from the deal when the French government, a principal stockholder in Renault, made one demand after another. At issue were conditions such as not closing factories. Another excuse was Renault’s delay under the auspices of waiting for agreement from its Japanese partner, Nissan Motor Company.

The district of Billancourt, facing the Bois de Boulogne in Paris, is home to the French automobile industry. The workshop built in the 19th century by the Renault brothers became a massive factory that supported the nation’s economic growth in the 1920s. Deng Xiaoping worked there as a 21-year-old exchange student. Even today, the old brick wall carved with the Renault name remains.

Meanwhile in Italy, Fiat was launched onto the world scene from Trino. More recently, it absorbed the United States-based Chrysler to become Fiat Chrysler Automobiles, giving it a more global presence.

The French government has faced relentless criticism from financial media around the world for sabotaging the merger with its repeated interference. Surprisingly, however, there does not seem to be any criticism coming from inside France.

Auto industry analyst Gaetan Toulemonde remarked: “There’s no such thing as a merger on equal footing. One will always feed off the other. I was against the merger from the beginning because Fiat was just trying to get Renault’s technology.”

If the tables were turned and Renault was absorbing Fiat, certainly both the government and the people would have been for it.

There is clearly a rivalry at work and the French do not intend to surrender to Italy. Opposition was strong from the early stages of the proposal, as warnings rang out that Renault will come out the loser.

A French journalist from a trade paper pointed out that the French government used the lack of agreement from Nissan as an excuse to delay the decision on Renault. “They surmised that if they jumped at the offer, they would be exploited.”

Italy also laid bare a sense of rivalry. When the merger was proposed, Deputy Prime Minister and Minister of the Interior Matteo Salvini remarked: “The automobile industry is indispensable to our country’s growth. If necessary, the government will take responsibility and participate in the new company.”

As is often the case, Italy’s relations with France’s Emmanuel Macron administration are strained.

Globally, the automobile industry is approaching a major turning point as a wave of new technologies in electric vehicles (EV) and automated driving using artificial intelligence (AI) have surged forward. Each company’s ability to invest in research and development and engage in cost cutting will determine its fate.

Meanwhile, the issue is further convoluted as the automobile industry is linked to national pride. As a whirlwind of populism rages, E.U. countries are increasingly sensitive to domestic employment issues at the national level. Even though the European market has leveled off, politicians raise a fuss at job cuts of a few hundred people.

U.S.-based General Electric (G.E.), which has made inroads into France, announced in late May that it would cut over 1,000 jobs in the country. With the closure of a factory of the U.S.-based Ford Motor Co. just two months earlier, distrust in foreign firms is on the rise.

The Macron administration was under considerable pressure to put fetters on the FCA and Renault merger proposal. The French government has appealed to the FCA, saying “the door is not closed,” seemingly full of regret.

Renault’s “trump card” is the EV technology it developed with Nissan. FCA, faced with taking great pains to comply with E.U. emissions standards, continues to frantically look for a partner.

Neither FCA nor Renault can survive alone. The breakdown of this recent merger proposal is just one episode in the ongoing drama of the restructuring of the industry.

Mina Mitsui is chief correspondent of the Sankei Shimbun Paris bureau. She has started her journalistic career at the Yomiuri Shimbun, and was Paris Bureau Chief (2011-2015) and Jerusalem Bureau Chief (2006-2009). She published several books; “Islam in Europe” 2015 Shincho-Sha, (Chinese translation published in Taiwan, 2017).