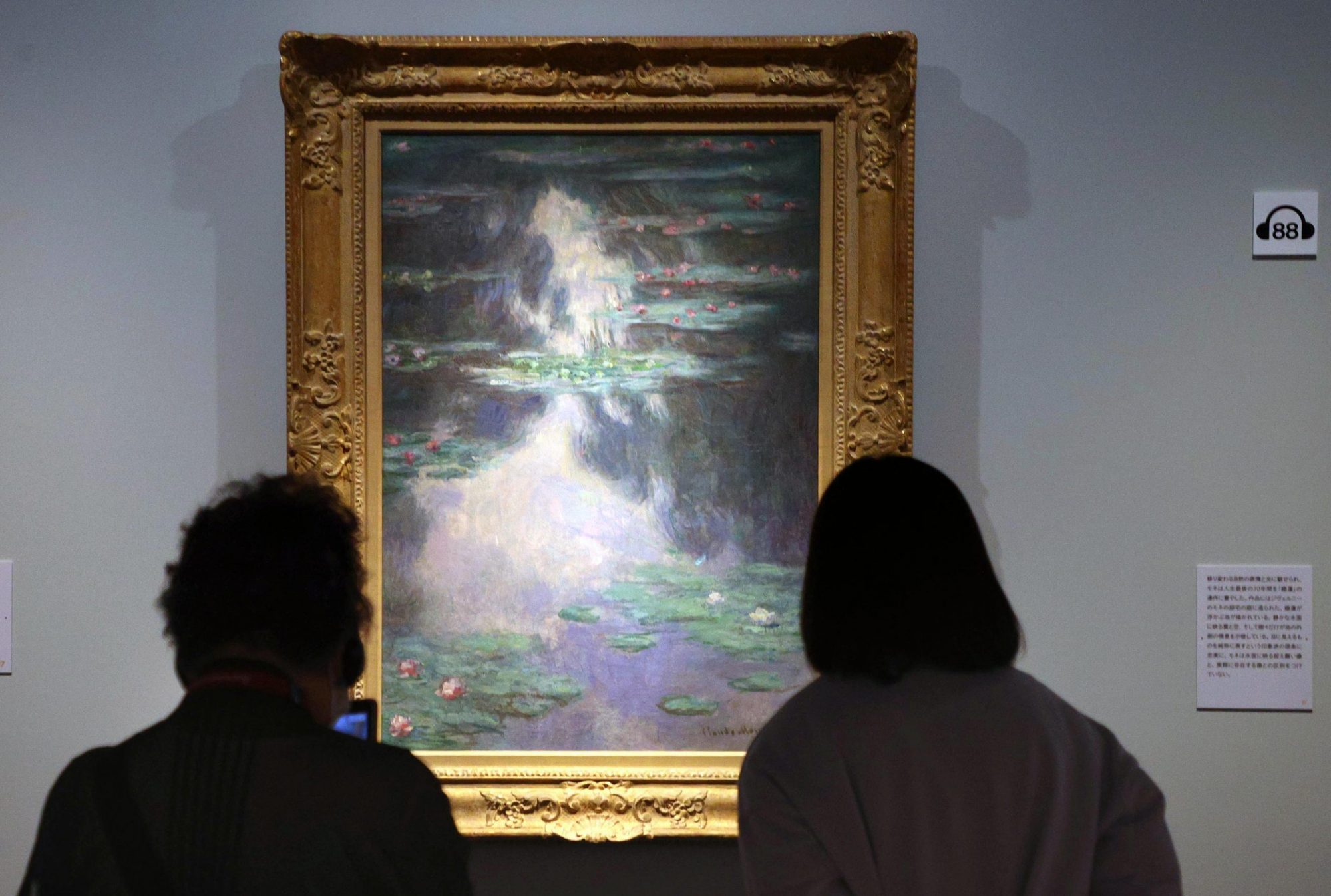 On October 15, the exhibition The Genealogy of Light: Impressionist Masterworks from The Israel Museum, Jerusalem, organized by The Sankei Shimbun and others, opened at the Mitsubishi Ichigokan Museum in Tokyo.

The exhibition brings 69 Impressionist and Post-Impressionist works to Japan from the collection of The Israel Museum, Jerusalem. Among them are 59 works that are unveiled in Japan for the first time.

The exhibition is a part of a project to commemorate the 70th anniversary of the establishment of diplomatic relations between Japan and Israel in 2022.

A commemorative event could not be held for the opening of the exhibition due to ongoing measures to prevent the spread of the COVID-19. However, a message from an Israeli official and a video introducing the exhibition at the Mitsubishi Ichigokan Museum are now available on the SankeiNews YouTube channel.

His greeting is followed by a congratulatory message from Ambassador-Designate H.E. Mr. Gilad Cohen of the Embassy of Israel in Japan, a supporter of the exhibition:

This event so very well represents our upcoming celebrations marking the 70 years of true friendship and diplomatic relations between our nations. Cultural exchanges between Japan and Israel have been an important and solid pillar of our long-lasting relations between the countries.

The museum building was designed during a period when Impressionism and Post-Impressionism flourished. The chief curator further describes the characteristics of the exhibition, which can be enjoyed in an architectural space that has a close affinity with the masterworks.

The video is now available on the SankeiNews YouTube channel or below.

The exhibition is supported by Embassy of Israel in Japan. Visitors can see and enjoy the treasures of The Israel Museum, Jerusalem, until January 16 2021.