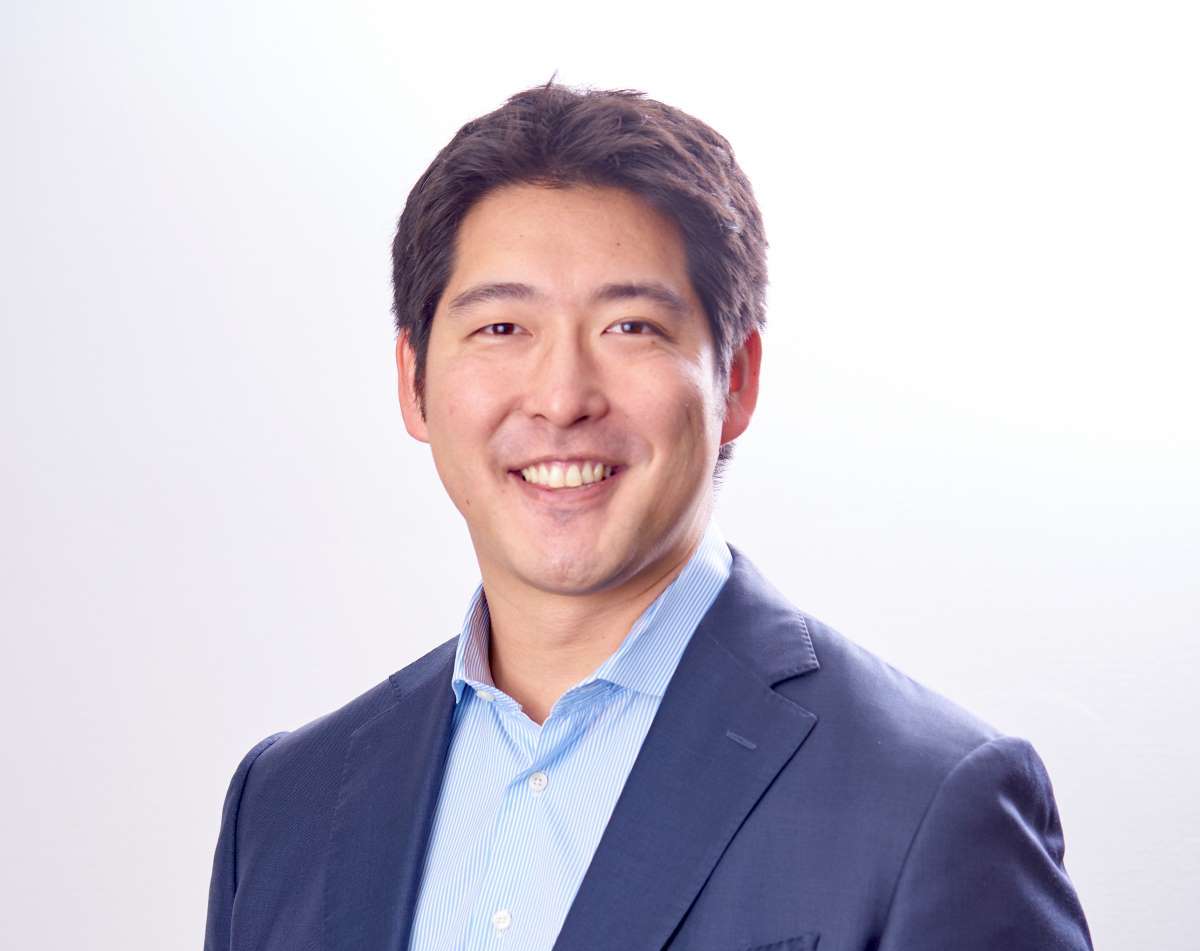 Steve Sakanashi (36), a fourth-generation Japanese American with American citizenship, moved to Japan eight years ago in 2014. He is now working hard to become a bridge between Japan and the United States.

What supported his decision to return to the hometown of his great-grandfather was the “Japanese” spirit of his family, who had endured being forced to live in American internment camps after being regarded as “hostile aliens” by the United States government during World War II.

It has been over 100 years since his great-grandfather went to the United States. Yet, Sakanashi says that he feels proud to be Japanese.

According to World War II era documents from 1942 that Steve obtained, the FBI arrested Steve’s great-grandfather, Kenzo, who was in his 50’s at the time, on suspicion of spying. Kenzo had gone to the United States from Kumamoto Prefecture in 1906 as an agricultural worker in order to make a living. However, the US government regarded him with suspicion as a possible spy.

The reason for this was derived from Kenzo’s answers to the FBI’s approximately 100 questions put to him in a hearing on his status. Kenzo had said that he belonged to the Japanese Association “Nihonjinkai” in the United States, which promotes mutual support among Nikkei.

The FBI at the time, seems to have identified the Nihonjinkai as an anti-American organization. It was alleged to have colluded with the Japanese Embassy in the United States to create a list of enlistments for the former Japanese Imperial Army and donations for the Japanese government.

It was also revealed that Kenzo had received four years of higher education at an institution in Tokyo before he moved to the United States. In the FBI’s view, “He deceived the US government,” such as pretending to be a poor farm worker. The investigation report said: “[Defendant] has a deep admiration for Japanese virtues and government policy, and given his high level of competence, he could be a dangerous adversary to the United States.”

In order to clear the government’s doubts about Kenzo, his son Takeshi ー Steve’s grandfather ー submitted a petition stating, “My father is ready to send his two sons to the battlefield for the United States.”

In fact, Steve’s grandfather’s older brother, Kenichi, was a member of the 442nd Regimental Combat Team of the US Army, which was composed mainly of Japanese Americans who went to war.

Nevertheless, Kenzo was still separated from his family and sent to American internment camps in North Dakota and New Mexico for about two years. Ironically, it was in a third internment camp that the family was finally reunited.

Even though it was wartime, Steve was furious when he learned that his family had been treated unfairly in the past. “Why did Japanese Americans risk their lives to go to war for a country that, no matter how much they pledged allegiance to the United States, forced their families into concentration camps?,” he asked.

“That’s simple. Your goal is to get them out of the camp, okay? The other thing, you can trust your government that they’re not gonna hurt ‘em. Uh, physically, okay? And, and you fight because you’re fighting for your country. You never give that up. This is your country, and you fight for it, see?…”

Even if the opponents were Japanese soldiers in their homeland, by sacrificing themselves to the United States they might be able to free their families from internment camps without harming them. They went to war believing in this.

Steve was touched by the hearts of his ancestors who lived a harsh life in the United States. Although he was born and raised in the United States, he said, “Japanese people have a nobility to do something for others and give something, even if it means sacrificing themselves. I couldn’t help but feel the joy and pride of living as a Japanese American.”

In 2014, Steve decided to move to Japan with his wife. After that, Steve established an NPO to nurture young entrepreneurs who are active around the world.

Currently he is an executive of “Matchbox Technologies” (headquartered in Niigata City), a software provider that supports “direct sourcing” for companies that conduct recruitment activities to build their own job seeker databases.

He works hard as a bridge connecting the digital technology of the United States to Japan. His father’s dream of eventually working for Japan also encouraged him to move to his ancestors’ home country.

It is now the Reiwa era as Japan and the United States mark the 77th anniversary of the end of the war. Steve is convinced that he belongs where he is: “My nationality is American, but Japan is the country where I can most fully be myself.”