The Nightmare may Become Real: an Anti-Japan, Pro-China Dictatorship in Control of the Entire Korean Peninsula 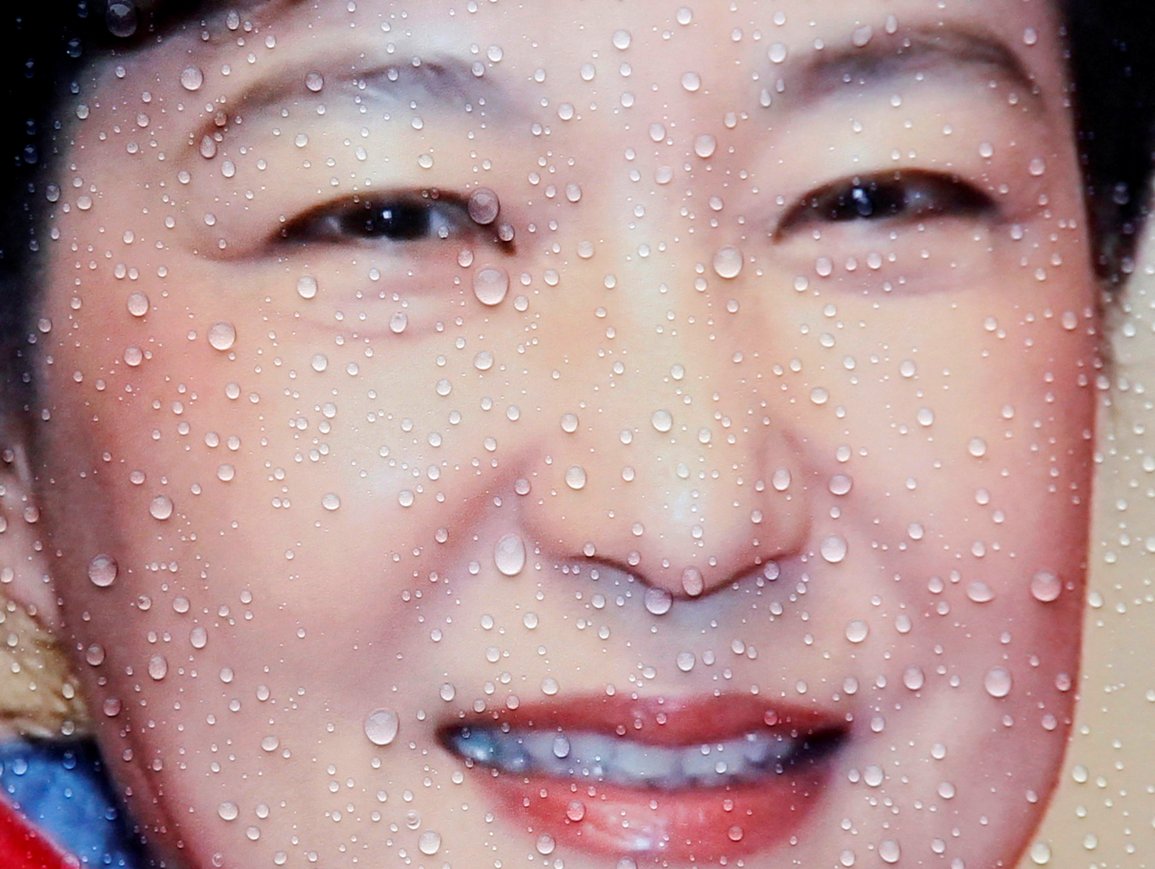 South Korea’s former President Park Geun-hye has been arrested on Friday and is expected to be charged with corruption within the next 20 days. She may face a prison sentence of between 10 years and life imprisonment. But what next? Will a left-wing president replace the impeached Park Geun-hye? Tokyo Christian University Professor Tsutomu Nishioka has analyzed the development of South Korean political battle.

Problematically, the figure given of one million people at the protests is an exaggerated number provided unilaterally by the left-wing labor groups who organized the demonstrations. The South Korean police put the number at 300,000. The articles of impeachment, predicated as they were upon entirely unsubstantiated claims, were not considered in committee, and were not even debated on the assembly floor. And yet, the articles were passed by a more than two-thirds majority.

Member of the defense team and former president of the Korean Bar Association Kim Pyong-woo pointed out that, because the impeachment of a sitting president, potentially removing him or her from office, was an enormous power wielded by the National Assembly, the impeachment proceedings should be carried out with every possible deference to the pursuit of facts and considerations of jurisprudence. Failing to meet this standard, Kim said, would violate the constitutional establishment of the tripartite separation of powers as well as of the direct election of presidents. Kim argues that there are grave doubts that the impeachment of Pres. Park was constitutional.

“There’s no time to rally the conservatives”

In the end, the Constitutional Court severely delimited the president’s discretionary powers while also finding Park’s “abuse of office” to be in violation of the constitution. At the same time, the Court recognized no limits to the discretionary power of the National Assembly, and found no problem whatsoever with the unconstitutional articles of impeachment that the National Assembly rushed through. This was a frighteningly tendentious decision.

The candlelight protests were organized and directed by left-wing extremist forces with ties to North Korea. These forces’ aim is to overthrow the anti-communist liberal-democratic arrangement which is South Korean national policy. Sensing the danger in this, South Korean conservatives took to the streets after the articles of impeachment were passed, waving the South Korean flag and mounting a counter-protest of their own. On March 1, more than 300,000 people filled the streets of downtown Seoul, shouting their opposition to the impeachment. But the Constitutional Court seems not to have heard them.

The conservatives voiced their opposition to the Constitutional Court’s biased decision, announcing their intention to keep fighting against the unconstitutional impeachment and to prevent the rise of a left-wing administration which would do the bidding of North Korea. Conservative leader Cho Gab-je says that “there is a chance of victory in the May presidential election if we frame it as a choice between preserving South Korea as a liberal democracy, and allowing into office a leftist administration at the beck and call of North Korea. If we fail to stop the election of a pro-North Korea leftist administration, then we will have no choice but to exercise our national right of resistance, staking our very lives on the preservation of our nation.”

However, while the conservatives are pinning their hopes on Prime Minister Hwang Kyo-ahn, as acting president Hwang is responsible for managing the upcoming election, which precludes his running as a candidate. The newly-named Liberty Korea Party (formerly the Saenuri Party) might have run a candidate, but more than 30 of its members in the National Assembly who voted for Park’s impeachment have left the party, and of the fewer than 100 who remain, just 56 refused to vote in favor of the impeachment articles.

The chairman of the emergency countermeasures committee, the party’s executive body, is himself a liberal pastor, and so is incapable of marshaling conservative forces. However, one member of the committee has registered as a presidential candidate—former Gyeonggi Province governor Kim Moon-soo, who gave an impassioned speech at the flag rally. There is talk in some quarters of planning a new conservative party comprising mainly the flag rally groups, but with the election just 60 days away there is no time to launch a party now.

Warming relations between North and South Korea will rock the U.S.-ROK alliance

Opinion in Japan now holds that a leftist administration in Seoul will negatively affect the U.S.-Japan-ROK alliance. However, the real problem is the collapse of the alliance between South Korea and the United States. Powerful left-wing presidential contender and former Minjoo Party leader Moon Jae-in has said that if he wins the election, his first act in office will be to visit Pyongyang. If this eventuality comes to pass, then discussions will likely begin on the “unification through low-level federalism” plan agreed to between former South Korean president Kim Dae-jung and former South Korean dictator Kim Jong-il in 2000.

If North Korea ceases to be an enemy of South Korea, then there will no longer be any need to have U.S. military forces stationed in the South. This outcome, or one very similar, is likely even if a leftist candidate besides Moon Jae-in wins the presidency. The danger is therefore emerging that a nightmare scenario will become reality: the entire Korean peninsula may very well soon be ruled by an anti-Japan, pro-Chinese dictatorship armed with nuclear weapons.

Japan is therefore presented with a bevy of issues which press upon us with the greatest urgency. We must prepare for the worst on the Korean peninsula, revise clause two of Article Nine of the Japanese constitution, double our defense spending, and enhance the nuclear deterrence capabilities of the U.S.-Japan alliance.

And that is only the beginning.