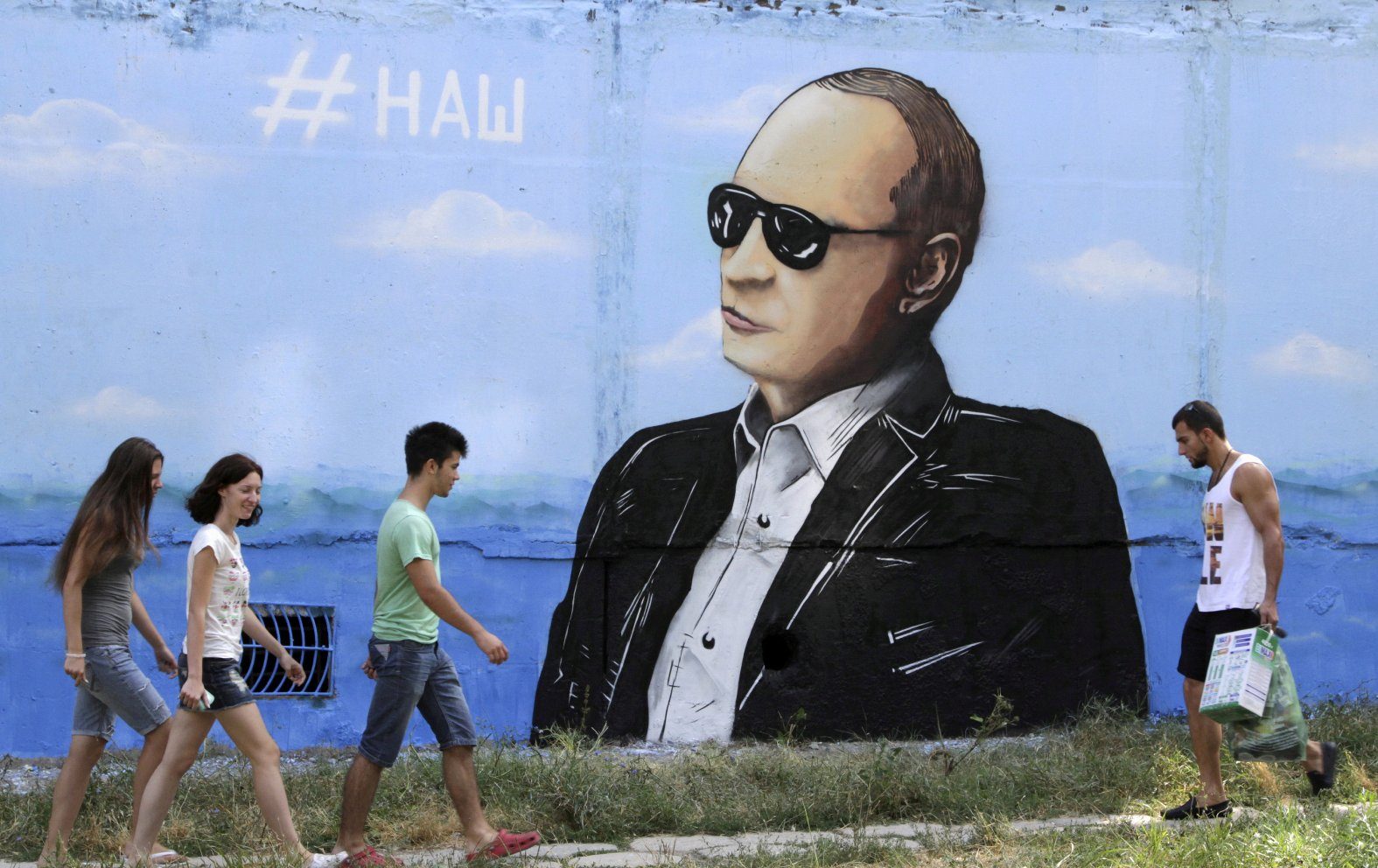 Criminals across the globe have flocked to the Russian messaging app Telegram, which, with its highly secretive communications technology, has become an unwitting tool for drug and arms trafficking and exploited by militant organizations.

Telegram, which upholds data confidentiality as its number one policy, was developed in response to the repression of free communication under Vladimir Putin’s regime. But the app has ironically proved a boon for criminals.

In the fall of 2019, the “Nth Room” case was widely reported in the South Korean media and more than 220 people were arrested in relation to it. The case sent shockwaves through South Korean society as investigations revealed that videos of women being threatened, controlled, sexually abused, and raped were shared and viewed by an unspecified number of users on the perpetrators’ go-to social media site — Telegram.

It has come to light that Telegram is widely used for drug and gun trafficking, and used by the Islamic State (IS) as a means of communication.

In Japan, it has also been reported that Telegram is frequently used to recruit participants online for organized crime.

The ‘Zuckerberg of Russia’

Telegram was developed and released by Russian IT entrepreneur Pavel Durov in 2013. The messaging app encrypts all data using end-to-end encryption (E2EE), which means the privacy of user communication is highly protected. All communication is automatically deleted after a pre-set amount of time.

The company running Telegram has a strict policy of refusing to reveal information that it may have access to —  such as the sender, recipient, and the time of communication — when sought by a security agency or other third party. The number of Telegram users has now reached about 500 million worldwide.

In an interview with CNN in 2016, Durov brushed off criticism regarding the use of his app by ISIS: “You cannot make it safe against criminals and open for governments…because, if there’s a back door, not only a government official could use it, but theoretically criminals, including terrorists [could too].”

Durov’s uncompromising stance on protecting the secrecy of communication is rooted in his experience of repression in Russia.

He has been dubbed the “Zuckerberg of Russia” after Mark Zuckerberg, the founder of Facebook, because he and his brother launched a social media site called VKontakte (VK) in 2006 that closely resembles Facebook. VK exploded in popularity in Russia, and Durov became a household name as an IT entrepreneur.

The tides changed in 2011 against the backdrop of the recession that followed the Lehman Brothers collapse and the growing anti-Putin momentum in Russia. That was when Durov refused to comply with the Kremlin’s demands to remove the pages of opposition activists on VK. Armed security forces subsequently tried to force their way into Durov’s home.

Since then, both Durov and VK have come under intense pressure from the Kremlin for their disobedience. Russian authorities had demanded information on Ukrainian activists as Russia’s conflict with Ukraine escalated, but Durov again refused.

Then, by January 2014, a powerful business magnate and close ally of Putin acquired a majority stake in VK, and Durov stepped down from his role as CEO.

It was in the midst of this conflict that Telegram was launched. Operating on servers around the world, Telegram can provide its services even when communication is blocked within Russia. It has been reported that Durov left Russia in 2014 and has been moving from country to country ever since.

Russia subsequently banned several social media sites, including Telegram, but Telegram continued to operate in the virtual environment. The ban was ultimately lifted in 2020, concluding in Telegram’s de facto victory over the Russian authorities.

Security evangelist Katsuyuki Okamoto at major cybersecurity company Trend Micro explained: “There are other communication services that use highly secure communication technology or do not collect user information. Even if Telegram changes its policy, it will likely be replaced by other services.”

Despite its controversies, Telegram is also becoming a successful business. In March 2021, Durov announced that his company raised $1 billion USD (¥110 billion JPY) from Middle Eastern funds and other sources. The money will be used to expand the business and develop premium services for corporate customers.

Telegram’s business model, if successful, may add a powerful impetus to the development of similar services in the future.

(Find access to this Sankei Shimbun article in Japanese at this link.)