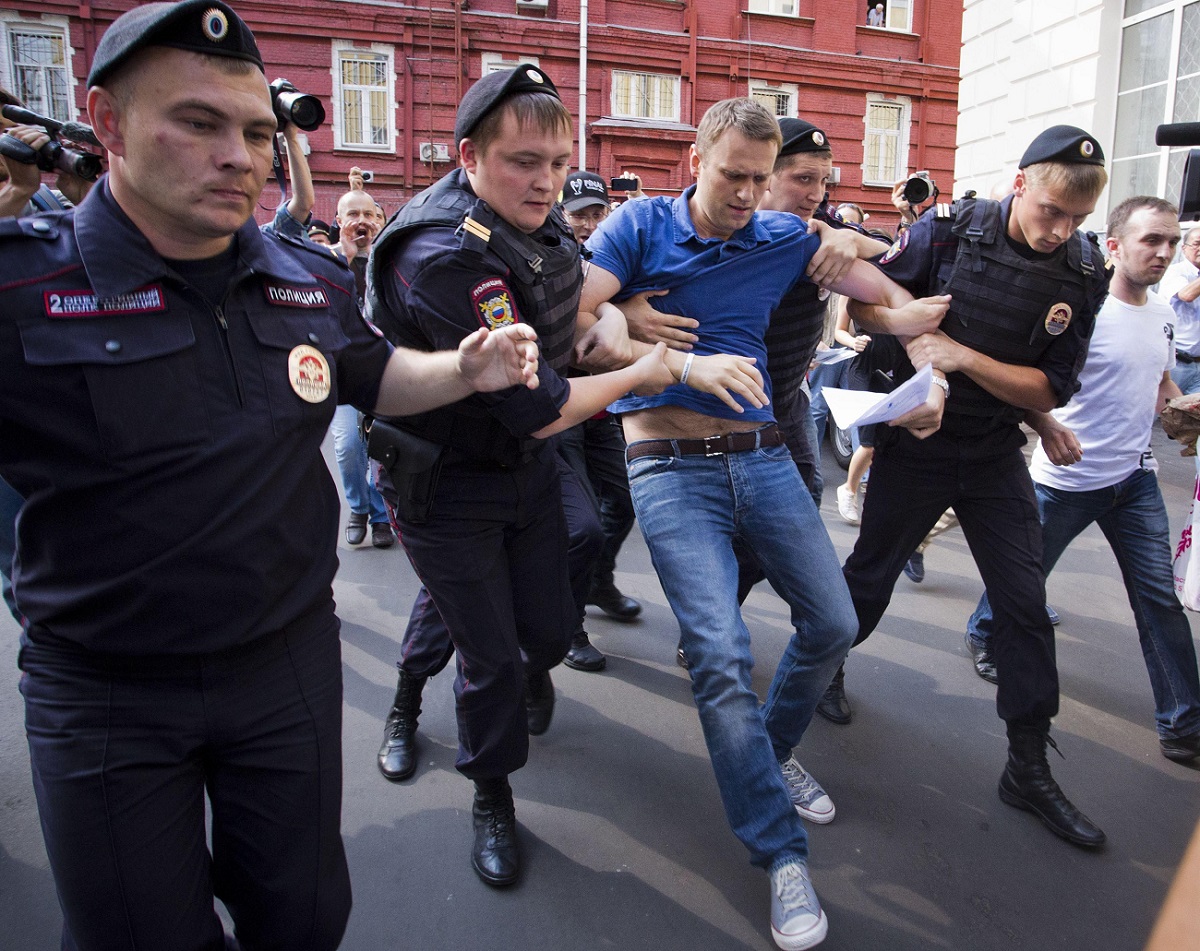 Despite reports that his health has seriously deteriorated, Alexei Navalny, prominent critic of President Vladimir Putin, remains imprisoned by the Russian government after it attempted to poison him with a nerve agent in January 2021.

The Putin administration has turned a deaf ear to concerns about his unwarranted detention.

Treatment of inmates in Russia is said to be generally abysmal, and the Navalny team has complained that his treatment is akin to torture. It is reminiscent of the 2009 precedent in which lawyer Sergei Magnitsky, who had accused authorities of corruption, died in prison under suspicious circumstances.

The international community must not ease its pressure for Navalny’s surveillance and release.

Mr. Navalny was arrested at the Moscow airport on January 17, immediately after he flew back from Germany, where he had received medical treatment. The basis cited for his arrest was failure to stick to the terms of a suspended sentence in an old fraud case.

However, the European Court of Human Rights, of which Russia is a member, has ruled that Navalny’s conviction for fraud was “arbitrary and manifestly unreasonable,” and ordered that he be released immediately. Russian authorities cannot afford to ignore the ruling.

The Putin administration has repeatedly cracked down on demonstrations seeking Navalny’s release, and has placed a large number of people under arrest. In addition, it has designated the organization supporting Mr. Navalny as an “extremist organization,” effectively forcing the group to halt its activities.

The unavoidable assumption is that the string of incidents ー including the attempted poisoning ー have all been Putin administration’s attempts to silence its political foes.

Mr. Navalny is one of the very few politicians capable of leading Russia into democratization. Japan, the United States, and European democracies should recognize that concern over the human rights issues involving Mr. Navalny is shared by many Russians who support him and are eager to see a political transformation in Russia.

No less important is the fact that China and Russia, the world’s leading tyrannical powers, have both been simultaneously suppressing human rights at home while intimidating neighboring nations and regions.

Since March this year, as China continued intruding into Taiwan’s Air-Defense Identification Zone, Russia amassed its military forces, estimated to be 150,000 troops, along the eastern Ukraine border, intimidating Ukraine.

A joint statement on May 5 at the end of the G7 foreign ministerial conference in Britain made reference to Russia along with problems of China and the Taiwan Strait. It stated quite validly, “We are deeply concerned that the negative pattern of Russia’s irresponsible and destabilizing behavior continues.”

A nation that disregards its human rights situation at home also does not hesitate to point guns at its own people even when they are outside the country. It is imperative for us to face Russia with this strong sense of caution and vigilance.