U.S., Japan Should Not Stand By as China Preys on the Caribbean 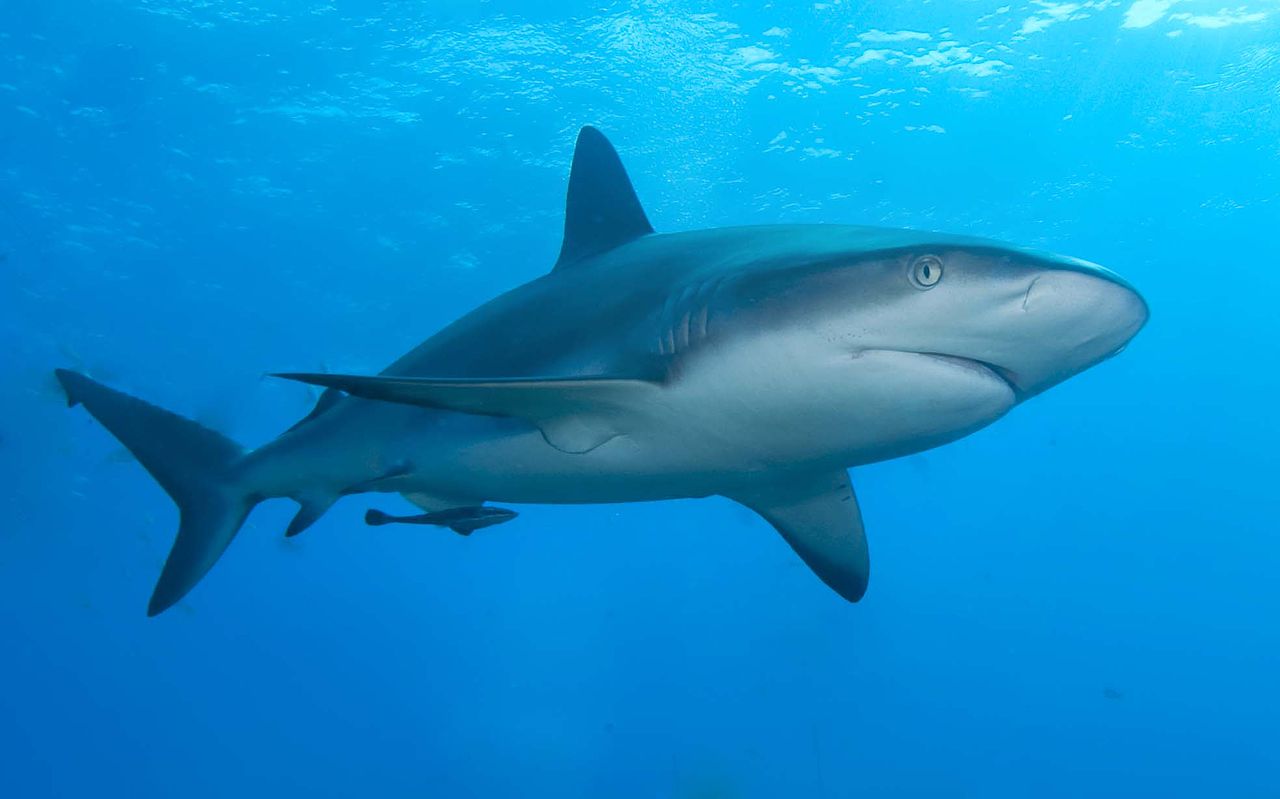 This has been the case for small island nations of the Pacific. It should come as no surprise that China’s growing political and economic presence, primarily through “development” assistance, has proven to be a substantially unfavorable influence in the Caribbean as well.

For the smaller islands in the Caribbean, one of the most visible, expansive, and expensive forms of engagement with China has come in the form of Beijing’s financing of a major share of their infrastructure projects. China’s growing economic presence in the Caribbean is readily associated with such undertakings, which reveal a trail of questionable procurement processes, and the looming reality of insurmountable debt.

The economies of these small countries have been weakened by mixed internal and exogenous conditions and retreating economic support from traditional multinational agencies. Beijing’s offers of soft repayment terms have therefore appeared inviting, creating a permeable entry point for a wider and deeper Chinese presence in the Caribbean.

By 2008, Caribbean countries had accepted more than $50 billion USD in terms of investments and concessional loans from China. These funds were made available to the region primarily for infrastructural development projects, including highways and bridges, railways, housing, energy, mining, air and seaports. With global development assistance from traditional partners drying up, the Caribbean island countries readily grasped Beijing’s offer of easy financing.

Notably, from 2005 to 2018, China Development Bank and China Export-Import Bank (two of China’s largest state-owned banks) were the biggest lenders in Latin America and the Caribbean. Most of these investments came in the form of concessional, government-to-government loans with interest rates well below market levels. (Some were as low as 2%). These lucrative conditions made them attractive to economically-challenged and debt-laden smaller Caribbean island countries.

However, Chinese funding provides a regional avenue for its hegemonic designs in statecraft. Recall former U.S. Secretary of State Rex Tillerson’s statement ahead of his visit to the region in February 2018, when he observed that China had been using “economic statecraft to pull the region into its orbit…[but] at what price?”

According to the China Global Investment Tracker database, Beijing’s investments in Latin America and the Caribbean amounted to $130 billion USD from 2005 to 2019, with energy projects accounting for 56% of all investments, and metals/mining standing at 28%.

Economic engagement with the region is marred by the fact that many Chinese companies do not adhere to international environmental labor and safety standards. Many smaller, developing, and under-developed countries, have amassed unsustainable levels of debt owed to the PRC and have become singularly dependent upon commodities exports to China.

The Trump administration viewed China’s engagement with greater mistrust, and in its 2017 National Security Strategy stated that “China seeks to pull the region into its orbit through state-led investments and loans.”

In the contemporary context, the March 2021 Small and Less Populous Island Economies (SALPIE) Initiative proposed by the Biden Administration seeks to augment its cooperation and involvement with smaller island states in the Caribbean, Pacific, and the North Atlantic regions in order to balance out China’s heightened influence.

The SALPIE Initiative carries forward several legislative plans introduced in the 116th Congress to counter Chinese presence in the Western Hemisphere. For instance, the S. 4528/H.R. 8716 introduced in August and October 2020 took measures to increase U.S. competitiveness in the Caribbean and promote regional security and digital security. Further, the H.R. 7703, introduced in July 2020, authorized funding for the Caribbean Basin Security Initiative Act for the purpose of countering malign influence from authoritarian regimes, including China.

The challenging global economic environment for small island nations and other fragile economies often tends to become a precursor and crude reminder of the mercantilist policies of the colonial era. In this case, nations such as China repeatedly employ their economies to augment their state power at the expense of vulnerable countries.

In this reference, the graph of trade, investment, and cooperation between Japan and the Caribbean inspires not just bilateral, but the future trade potential with Asia. The ties between Tokyo and the Caribbean encompass trade and foreign direct investment in a range of industries, a cooperation agenda between governments, and significant migration flows.

Moreover, these contacts bring considerable mutual benefits, thus belying the common impression that the Caribbean’s integration with Asia is only about commodities-for-manufacturing trade. The current relationships also invite Japan and the Caribbean countries to further explore newer avenues for mutually beneficial exchange that encourage an even broader distribution of development gains.

China’s foreign influence activities hold the potential to undermine the sovereignty and independence of the politico-economic systems of targeted states, including those in the Caribbean.

It always needs to be borne in mind that Beijing’s economic engagement paves the way for its subsequent political influence activities. These are what Xi Jinping has termed the CCP’s “Magic Weapons.”

The U.S., Japan, and other leading democratic stakeholders need to check China’s predatory engagement with the Caribbean. The Carribean small island nations serve as another case in point, particularly as China pushes its economic and diplomatic ties, which reflect Beijing’s growing “hard-toothed soft power” inroads and “influence operations” worldwide.