The Time to Move Against Eco-terrorism in Japan is Now 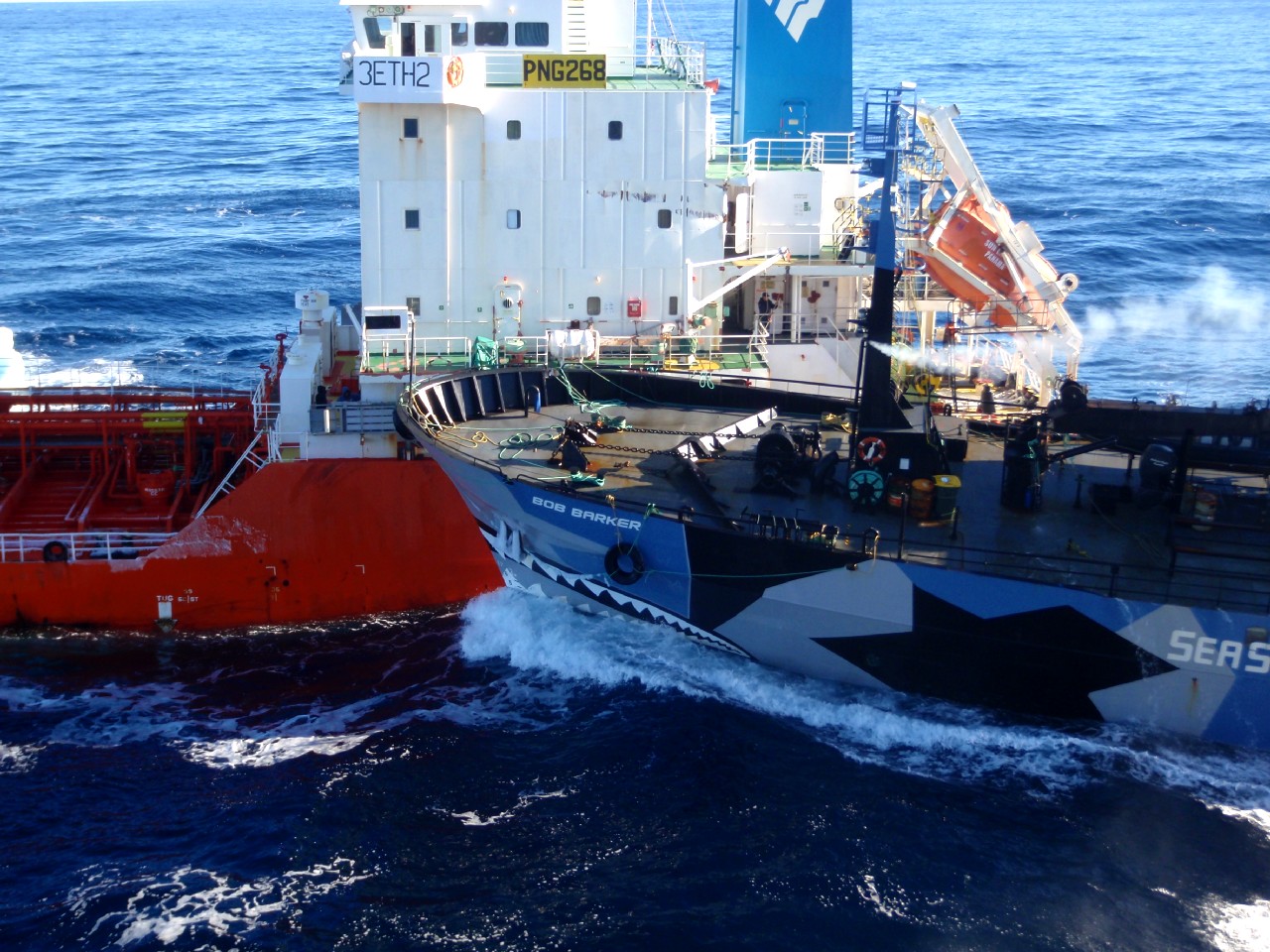 It happened in the lush woodland area of Khimki, near Moscow, late at night in July 2012. Someone set the heavy equipment on fire in the construction site for a new highway leading from Moscow to St. Petersburg, the second capital of Russia.

Activists who were against deforestation fiercely protested against developers and administrators who had authorized the construction. On their website, the group behind the arson posted a video with the message, “Greedy people for money are destroying the natural forest.” The video included more radical phrases, like “Let’s do it like us, follow us in a better way!”

Some members were arrested by the police and charged with illegal activities. The website was soon blocked by the security authorities of Russia.

In April this year, the Federal Bureau of Investigation in the United States announced a reward of up to $25,000 for information leading to the identification of individuals responsible for a series of acts of vandalism in several residential condominium complexes in La Jolla and San Diego, California. These violent acts included the total destruction of a complex by fire 14 years ago. No one was injured, but it caused $50 million worth of damage.

The arsonists left a message inside the complexes: “If you build it—we will burn it. The ELFs are mad.”

ELF, of the Earth Liberation Front, is a radical environmental group which advocates to sabotage anything that destroys the natural environment. It operates in other countries, and, in Europe alone, has caused countless cases of damage.

Meanwhile, in the Antarctic Ocean, the flagship of an the anti-whaling group, Sea Shepherd Conservation Society (SSCS), attacked a Japanese research whaling fleet and rammed it into the icy ocean.

An Interpol Red Notice (an international arrest warrant) has been issued against Paul Watson, the group’s founder who led this operation. He was once detained in Germany 5 years ago, but he defected from Europe while out on bail with the help of his supporters. 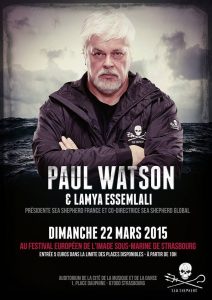 Watson is in an extremely popular US reality TV series, Whale Wars, which is about his organization’s fight against Japanese whalers, which premiered in 2008 on the Discovery Channel. He now lives in the US with his new family.

In 2016, he said in an interview: “The camera is the most powerful weapon we’ve ever invented, so we had to utilize that weapon. That’s why we created the [reality] show.”

In Russia, the US, and the Antarctic Ocean, those violent acts all stemmed from the same social phenomenon called “eco-terrorism,” which has intensified since the 1990s.

Authorities say that Watson is the central figure of eco-terrorism. Born in 1950 in Canada, he said that he was an early member of Greenpeace, a non-governmental environmental organization that now has offices in over 40 countries. In 1977 he was ousted from this organization and subsequently formed the SSCS.

In 2002, James F. Jarboe, FBI Domestic Terrorism Section chief, gave a testimony on the “threat of eco-terrorism” before a US congressional subcommittee. He pointed out that when disaffected members of Greenpeace formed the Sea Shepherd Conservation Society and attacked commercial fishing operations by cutting drift nets, other acts of “eco-terrorism” followed around the globe.

The FBI defines eco-terrorism as the use or threatened use of violence of a criminal nature against innocent victims or property by an environmentally-oriented, subnational group for environmental-political reasons, or aimed at an audience beyond the target, often of a symbolic nature.

The motive of eco-terrorists is based on the philosophy that human beings shouldn’t alter the natural environment in any way, and that animals should never be killed for food, products, or any other purpose. Their extremely radical belief, not based on any scientific facts and evidence, is criticized as eco-fundamentalism in the US and the UK.

This philosophy originated and is based in the UK, where the enthusiasm for animal welfare increased in the 19th century. More new trends have since developed, with the idea that animals have the right to live, just like human beings. The civil disobedience movement—which is the active refusal to obey certain laws, demands, and commands of a government, or of an international power—has grown too.

Watson and the SSCS are expanding their influence with promotional tactics in international societies. Critics say that their story is interwoven with fake news and deception. In the past he justified the exercise of violence, saying, “There’s nothing wrong with being a terrorist, as long as you win. Then you write history.” He had also said, “The fact is that we live in an extremely violent culture, and we all justify violence if it’s for what we believe in.”

In the US and the UK, where heavy damage had been caused by extreme sects such as the Animal Liberation Front (ALF) and the ELF, the governments have passed an “anti-eco-terrorism law.” Radical environmentalists committing illegal acts have been arrested in the crackdown.

For a while, it appeared that the storm of eco-terrorism had been diffused, but this only drove the many activists out of the US and the UK and intensified their activities in other countries where there are no anti-eco-terrorism laws.

In Europe, the pharmaceutical companies conducting animal experiments in laboratories are targeted. Arson attacks by activists have been reported in recent times. The European Criminal Police Organization (Europol) already saw the situation as critical back in 2012. They started to gather information from member countries in order to work together to combat eco-terrorism.

In Japan, we hear the footsteps of radical environmental activists approaching. In Taiji in Wakayama prefecture, where local fishermen go drive fishing to catch  dolphins and small whales every year to sell to aquaria, some groups—including the SSCS—send their members to interfere with the fishing. Their ways of harassing the fishermen are getting more aggressive, in spite of their insistence that they just monitor the fishing with cameras.

According to the recent police report in Japan, the police found out that activists possibly connected with radical groups like the ELF and the ALF also came to Japan. There is information that the SSCS is starting a new campaign to boycott the 2020 Tokyo Olympic to oppose whaling in Japan. 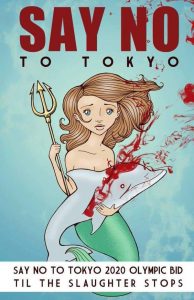 Meanwhile, the involvement of Japanese activists in protest websites, like eco-terrorists and eco-fundamentalists in Europe and the US, was also confirmed.

The violence that eco-terrorists cause have done severe damage to fishery and medical research.

The time to move to prevent them from getting a foothold on Japan is now.