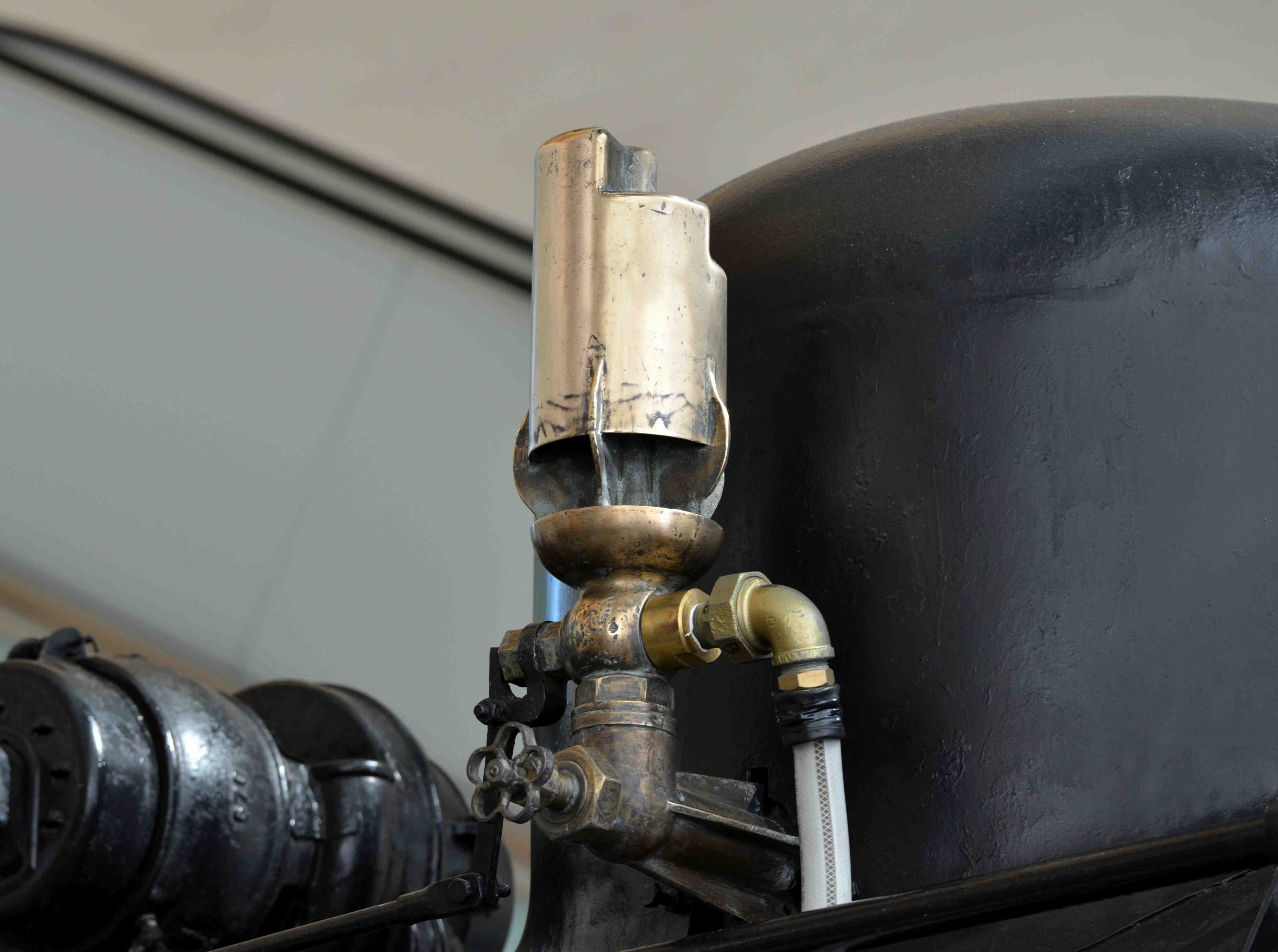 A steam locomotive whistle echoed across the grounds of Yasukuni Shrine, in Tokyo’s Chiyoda Ward, on September 23.

This C56 Model No. 31 steam locomotive ran between Thailand and Burma (now Myanmar) on the Taimen (Burma) Railway during World War II. The rail line was built by the Imperial Japanese Army during the war.

After the war, the locomotive engine was returned to Japan and dedicated at Yasukuni Shrine (Chiyoda Ward, Tokyo). It is displayed at the Yushukan Museum inside the grounds of the shrine.

RELATED: Taimen Railway’s Engine No. 31 ‘Conveys the Tragedy and Futility of War’ at Yasukuni Shrine

Railroad fans who regularly participate in cleaning Engine No. 31, suggested the whistle blow as part of a memorial service for bereaved families. The commemoration honored the 80th anniversary of the founding of the Imperial Japanese Army’s 9th Railway Regiment, which served as one of the units that engaged in the construction of the Taimen Railway.

RELATED: Steaming Through the Cherry Blossoms at Yasukuni Shrine

Due to deterioration of the piping leading to the steam whistle, a temporary air tank was prepared, and by pumping air through a hose the team was able to blow the whistle.

The Taimen Railway connected Thailand and Burma as a supply route to transport military supplies. Japanese Imperial Army troops, Allied POWs, and civilian laborers worked on its construction and completed the approximately 415 km long railroad in about one year and three months.

With efforts made by those involved, in 1979, the engine was able to return to Japan and was dedicated to Yasukuni Shrine.

This whistle blowing by the C56 Model No. 31 engine was the first one since the dedication ceremony.