The Yasukuni Visits ー A US Marine's Reaction 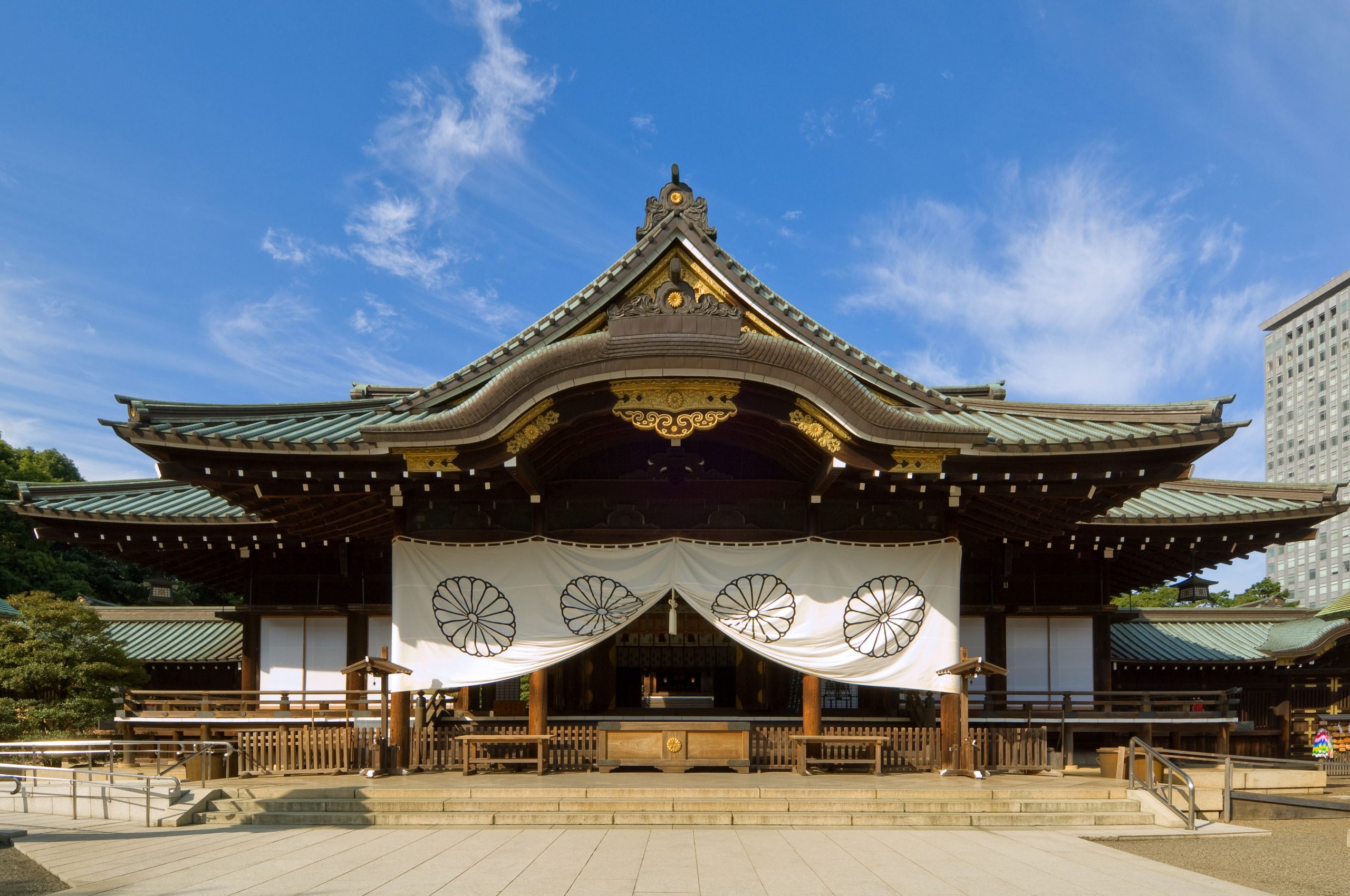 Yasukuni Shrine, where the some 2.5 million souls of those who died in wars of the past several hundred years are enshrined in Tokyo.

On December 7, nearly 100 Japanese Diet Members visited Yasukuni Shrine in downtown Tokyo. This is the shrine where Japan’s war dead are memorialized, and it includes 14 individuals convicted of war crimes by the Allied Tribunal following World War II.

As is usual following these visits by Japanese politicians, the Chinese complained.

And as is also usual, a foreign reporter or two writes an article taking Japan to task and warning that the country is teetering on the edge of fascism.

One such reporter friend asked me:

Do you think this means anything or is it just the usual posturing? It seems to be that the looney tunes who want to rewrite history are finally baring their teeth and really pushing the fringe theory that the US “pushed” Japan into the war.

Here’s what I told him, and I tell him pretty much the same thing every year:


This argument is almost straight out of Chinese Communist Party headquarters in Beijing: Japan is brewing up into a vicious, expansionist militarist nation — and poses a threat to peace in Asia.

This, of course, is nonsense.

As I’ve pointed out before, nobody in Japan is angling in this direction.  Nobody. And in any event, the Japan Self-Defense Force (JSDF) is pretty much incapable of a war of any sort. Suppose it landed 600 of its new Marines in Shanghai. That’s about the most it could manage. Nobody would notice.

The only country that is going all out to recreate the Greater East Asia Co-Prosperity Sphere? The People’s Republic of China (PRC). And they’ve been very clear about what they are doing, and what they intend to do. This is to dominate Asia, drive out the Americans, and put Japan in its place.

The idea that Japan was tricked into World War II by the Americans is indeed fairly widespread within Japan’s ruling class. But much much less so within the public at large.

And isn’t this question of historical remembrance and paying respect to the dead potentially an issue in every country?

And isn’t everyone buried at Arlington, by definition, a defender of a society and country that is “systemically racist?”

My inclination is to not forget the past, but also not let it determine the present.

Today, the free civilized world faces an existential threat from the Chinese Communist Party (CCP) regime. Just like the 13th century when the Mongols were wreaking havoc in Eastern Europe (and plenty of other places).

The CCP is a wicked regime that murders and enslaves it citizens. The Japanese and Japan are not like that, and have been a model of responsible, civilized, humane behavior for 75 years now. The day Japan’s Liberal Democratic Party (LDP) starts an organ harvesting operation and opens concentration camps for, say, Korean-Japanese, I’ll change my mind.

The CCP killed far more people (including far more Chinese) than the Imperial Japanese Army (IJA) ever did. And they did it in peacetime and in good weather.

Yet, Mao Zedong is worshiped and his visage is on the Chinese currency. No apologies for anything that monster did have been forthcoming. Nor will they be as long as his political descendants are in power.

Also keep in mind that outside of China and Korea many, if not most, Asians actually view the Japanese favorably (even considering the wartime experience.) The Vietnamese, Indonesians, and Burmese for example, reckon the Japanese helped free them from white colonialism. The Malays have never seemed all that bothered by the Japanese, nor the Thais and Cambodians.

And the Indians…all one billion plus think the same thing. In fact, tens of thousands of them ー including many Indians captured when the British surrendered in Singapore, which joined up with the Indian National Army on the Japanese side during the War. And at Yasukuni there is a plaque in honor of Indian judge Radhabinod Pal, who participated in the Tokyo War Crimes Tribunal and issued the one dissenting opinion.

So going after today’s Japanese as the region’s fascist threat-in-waiting is a tough case to make. Beijing will be pleased every time someone tries, of course.

And keep in mind that I grew up with stories of Japan’s Kwai River POW camps, where allied prisoners were starved, brutaliz ed, and murdered. And I served with the Marines for 30 years – and used to teach Law of War to the Marines. I made full use of case studies involving Japanese depravity towards helpless people – civilians and military – during the war as examples of illegal, barbarous behavior.

It does of course irritate me when I hear some Japanese elites parrot the “Japan was tricked” / “Japan did nothing wrong” / “the American imposed constitution” lines. How could it not? And they’d better watch themselves if they expect Americans to die for them. But there’s more to Japan than these people, and they don’t reflect Japan writ large.

In the grand scheme of things I can get over it.  We’re both nations embodying democratic, human principles – and the PRC is not. And we are in a fight to preserve these principles.

Until the Chinese Communists remove Mao’s picture from the currency and from Tiananmen Square, their complaints about Japanese Diet Members visiting Yasukuni Shrine should be given the respect they deserve. Which isn’t much.

Does my reporter friend ever listen to me? Not yet.

Grant Newsham is a retired U.S. Marine and a former diplomat and business executive who spent many years in Asia. He is a senior fellow with the Center for Security Policy. Find his insights and essays on JAPAN Forward at this link.