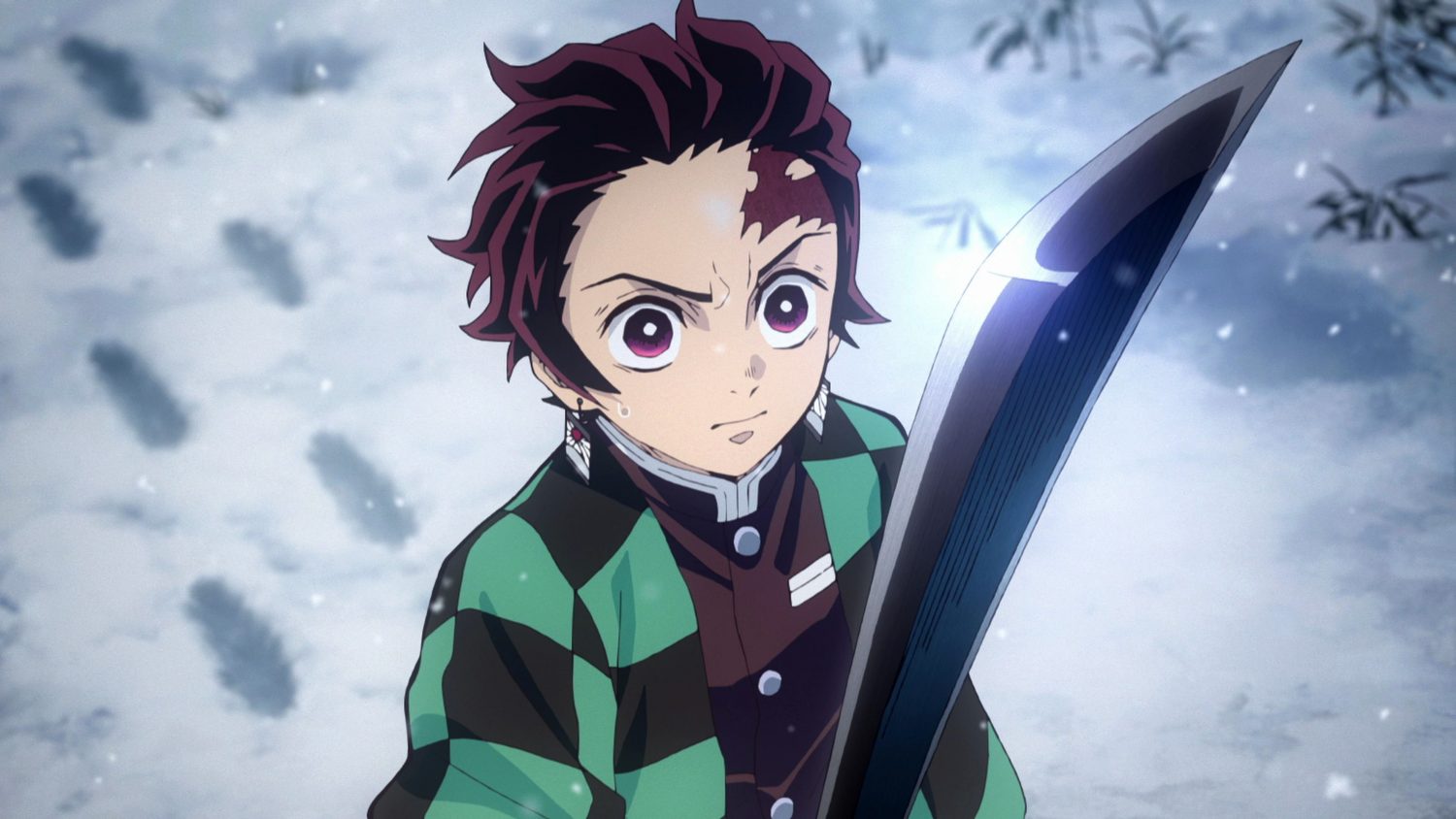 The immense success of the popular manga series, “Kimetsu no yaiba” (or “Demon Slayer”) is drawing attention to Hidesato Fujiwara, a historical character whose name is linked to many demon-fighting legends in Tochigi Prefecture.

“Since there are historians who claim that Tanjiro, the protagonist of ‘Kimetsu no Yaiba’, is modeled on Hidesato [Fujiwara], it gives us a perfect chance to promote this character,” said Makoto Miyamoto, an historian, enthusiastically.

The local interest in Hidesato grew following a lecture by historian Tetsuo Owada (77), professor emeritus at Shizuoka University, at the Tochigi Prefectural Cultural Center on June 12. Owada has been involved in research of the era in connection with several Taiga dramas, which are year-long TV series featuring the stories of a selected period in history on NHK, the Japan national broadcasting channel.

In Owada’s book, The Japanese History of Demon Slaying (Takarajimasha Publishers, 2020) released last year, he likened Hidesato Fujiwara to “the demon killing squad of the Heian period.” His perspective drew interest from the locals, and more than 300 history enthusiasts crowded the Cultural Center that day.

Moreover Takumasa Mizuno (56), a former Sankei Shimbun reporter and friend of Owada, published the historical novel, Fujiwara Hidesato: The First Samurai who defeated Taira no Masakado (Shogakukan Square) in March of this year. Masakado was a commander of the Heian period (794–1185), who revolted against the imperial court. He was killed after he had conquered the whole Kanto region on the main Honshu island.

While still a reporter, Mizuno compiled a series,”A Genealogy of Bando Samurai” in The Sankei Shimbun which depicts Hidesato Fujiwara’s early life and his adolescence from a historical viewpoint, based on legends and historical facts. Bando is an old name for the Kanto region.

It’s been five years since Miyamoto started working on his research project. He has already outlined a blueprint for a potential new Taiga drama series, he says “in case [Mizuno’s book] Taira no Masakado becomes the basis for an original story for NHK‘s Taiga drama series,” adding: “with Hidesato in the main role.

In fact, the NHK’s 2022 Taiga drama will be called “13 Lords of Kamakura,” and is expected to feature five of Hidesato Fujiwara’s descendants, raising Miyamoto’s expectations for the future.

Miyamoto explained “I want the local people to know Hidesato, and by doing so to take pride in the region,” adding that he also wanted to improve the appeal of the prefecture.