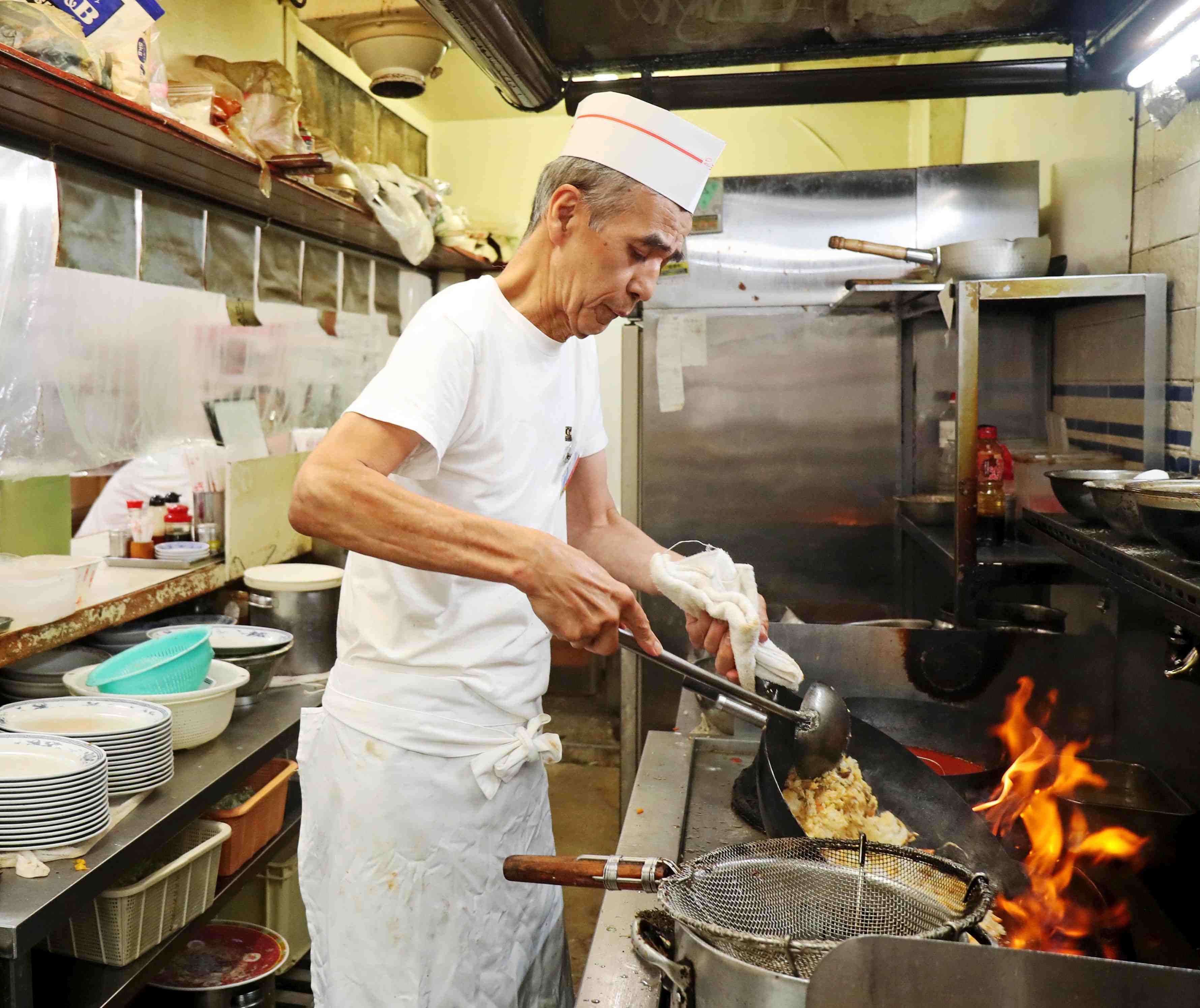 Many metropolitan areas in Japan are seeing a cautiously optimistic return to normality as the number of new cases in Japan dwindles. Even Tokyo, which has been among the most restrictive of local governments, is easing COVID-19 restrictions in the capital from October 25.

Starting from Monday October 25, restaurants in Tokyo and the surrounding areas of Chiba, Kanagawa and Saitama, as well as Osaka, no longer need to close by 8 P.M.

Establishments that do not possess the formal stamp of approval from the local government of correct COVID-19 mitigation measures are still asked to serve alcoholic beverages only until 9 P.M. But even so, there is no limitation on the closing time for bars, restaurants and snack shops.

More than 85 percent of the 120,000-plus establishments in the Tokyo area are complying with COVID-19 measures, according to a report by the Nihon Keizai Shimbun. That means that the vast majority of restaurants will be returning to virtually normal operation.

The regulatory changes that went into effect in several metropolitan areas on Monday October 25 mark the first significant relaxation in COVID restrictions for eating establishments in more than 11 months.

The national government’s state of emergency declarations for these areas ended on September 27, after many regions spent almost the whole of 2021 under emergency measures. Those restrictions had limited the numbers at large gatherings and big events, set boundaries on operating times for restaurants to 8 P.M., and imposed a blanket closure on establishments serving alcoholic beverages.

Despite the cautiously optimistic atmosphere, Tokyo Governor Yuriko Koike still called on citizens in the region to exercise caution in the coming months, telling journalists on October 25: “[With the cold], the air is dry, so I would like for everyone to be careful going forward.”


A Plummeting Curve of Infection

The move comes at a time when Japan is seeing a freefall in the number of new infections.

On October 25, the Ministry of Health, Labor and Welfare reported 236 new infections nationwide, some of the lowest daily figures since the start of the pandemic.

The Tokyo Metropolitan Government on the same day reported 17 new infections for the metropolitan area, which boasts a population of more than 13 million. The last time that fewer than twenty cases were reported in a day was in June 2020.

Surrounding areas such as Kanagawa had fewer than ten new cases of infection. Osaka on the same day reported 38 new infections.

The steadily increasing vaccination rate in the country is credited in large part with the change. According to the Prime Minister’s Office website, which reports the total number of people vaccinated, over 76.5 percent of the total population has received at least one shot of the vaccine, and just under 70 percent (69.6) are fully vaccinated.

This is a very high number if we consider that it counts the percentage of all of the population of Japan, and not just those who are eligible for vaccination.

Although Japan saw a slow start to the vaccine rollout earlier in 2021, it has now overtaken France, the U.K., the U.S. in terms of the percentage of the population that is vaccinated. The country is also set to start administering the third dose of vaccinations by the end of the year.

Even with the good news, everyone is keeping in mind the consequences of previous relaxation efforts that preceded new waves of infection. This time, the plan is to monitor infections closely, while boosting the economy which has suffered since the onset of the COVID-19 pandemic.

Some regions around Japan are already experimenting with the return of the Go To Eat Campaign, to bring back customers to restaurants. Fans are returning to baseball stadiums and other large events. And slowly the central government is eyeing a re-start of the Go To Travel campaign as well.

Predictably, given the challenges in 2020 and 2021, some recommendations still persist. In November, Japan enters the “end of year” party season. Shortly thereafter, in late December, many people go back to their hometowns to celebrate the New Year with family and friends.

To reduce the risk of spreading the infection, authorities continue recommending parties with fewer than four people, and for less than two hours. However, five people or more can be allowed to celebrate together if they display vaccination certifications.

In general, the hope is that it will be possible to bring back significant economic activity to kickstart the economy in much of the country, including Tokyo, Osaka and their surrounding areas, while the battle to end the pandemic continues.