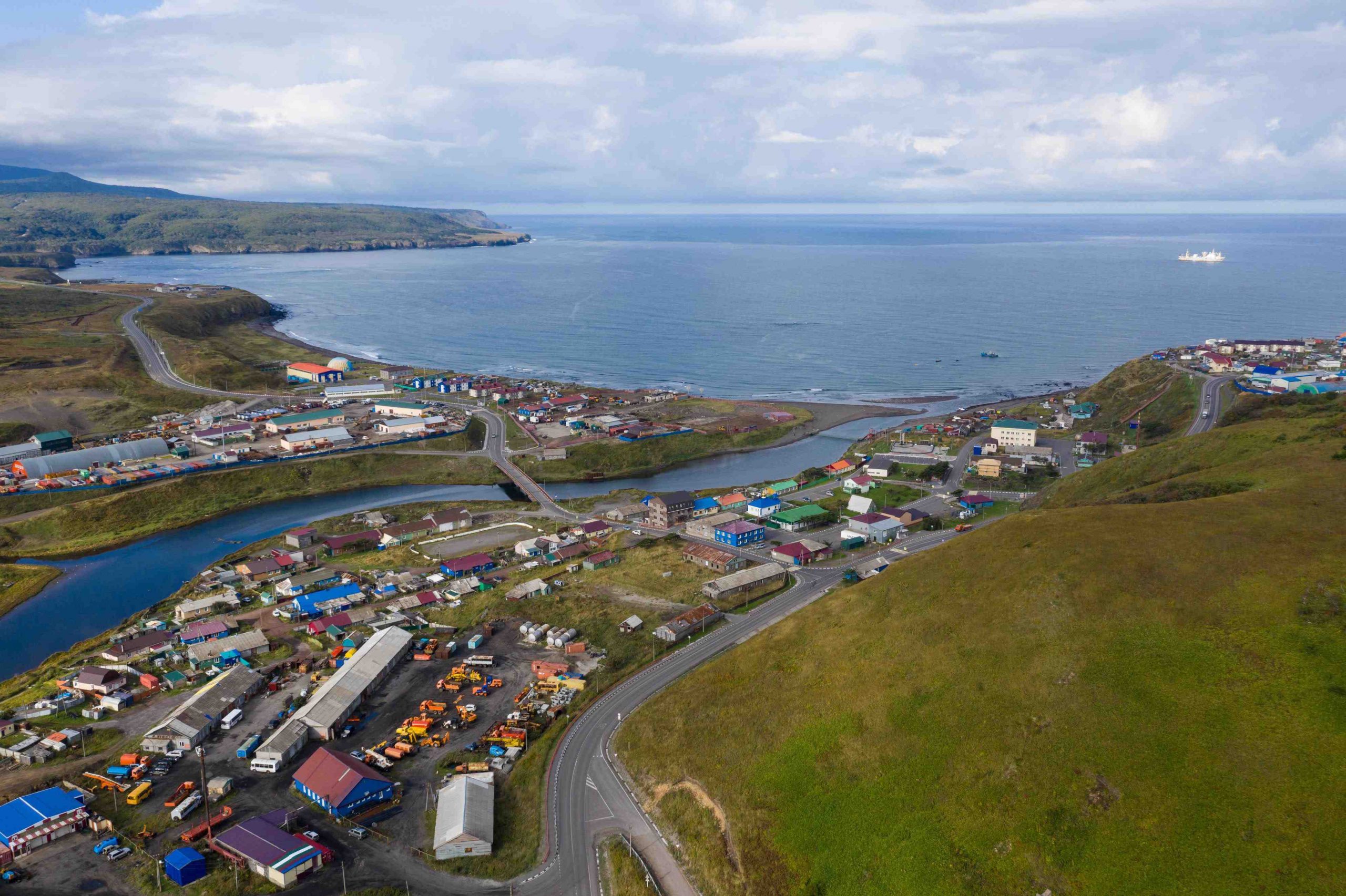 The purpose of the visit was to inspect the islands in preparation for establishing a Russian special economic zone covering the Northern Territories, including the islands of Etorofu and Shikotan.

The four islands in the Northern Territories are Japanese territory. Visits by senior Russian officials and the unilateral establishment of special economic zones are completely unacceptable.

The Japanese government must impose strict measures swiftly, such as stopping visa issuance for any parties related to these actions.

Previously, in late July 2021, Russian Prime Minister Mikhail Mishustin visited Etorofu — triggering a great deal of protest from Japan. Nevertheless, Grigorenko and Khusnullin ignored the requests of the Japanese government to cancel the trip, and traveled to the Northern Territories anyway.

The Japanese government stated: “We cannot accept this act. It goes against Japan’s consistent stance on the Northern Territories.” But Russia took no notice.

In the wake of Russia’s annexation of Crimea in 2014, Japan stopped issuing visas to individuals related to the actions, and also froze the assets of certain individuals and groups. Japan must also consider taking similar action over the Northern Territories issue.

Within the planned special economic zone, the Putin administration intends to grant a 10-year exemption from corporate and property taxes to Russian and other firms that expand to the Northern Territories.

Russia clearly wants to attract domestic and foreign investment to the area. However, from Japan’s perspective, it is necessary to ensure that this plan will not be effective.

For example, Japan should make it impossible for Russian and third-country companies that would invest in the Northern Territories to do business with Japan. We want the National Diet to take up such legislation.

Based on the 2016 agreement between Japan and Russia, the two nations were holding talks on joint economic activity on the four islands across the Northern Territories. However, there was no real progress from these talks, and then Russia came out with its unilateral plan for a special zone.

Japan must take the initiative and end any discussions on joint economic activity in the region.

Recently, Russia has increased the frequency of military exercises in the Northern Territories and in Japan’s exclusive economic zone (EEZ). Moreover, the Putin administration is deepening its military ties with China, and is increasing its hostile moves against Japan — an ally of the United States.

It is therefore obvious that any diplomatic attempts to please the Putin administration, under the current climate, would be futile.

What is necessary now is that Japan works with groups of like-minded democracies, such as the G7 and the Quad, on the Northern Territories issue, and apply international pressure on Russia.