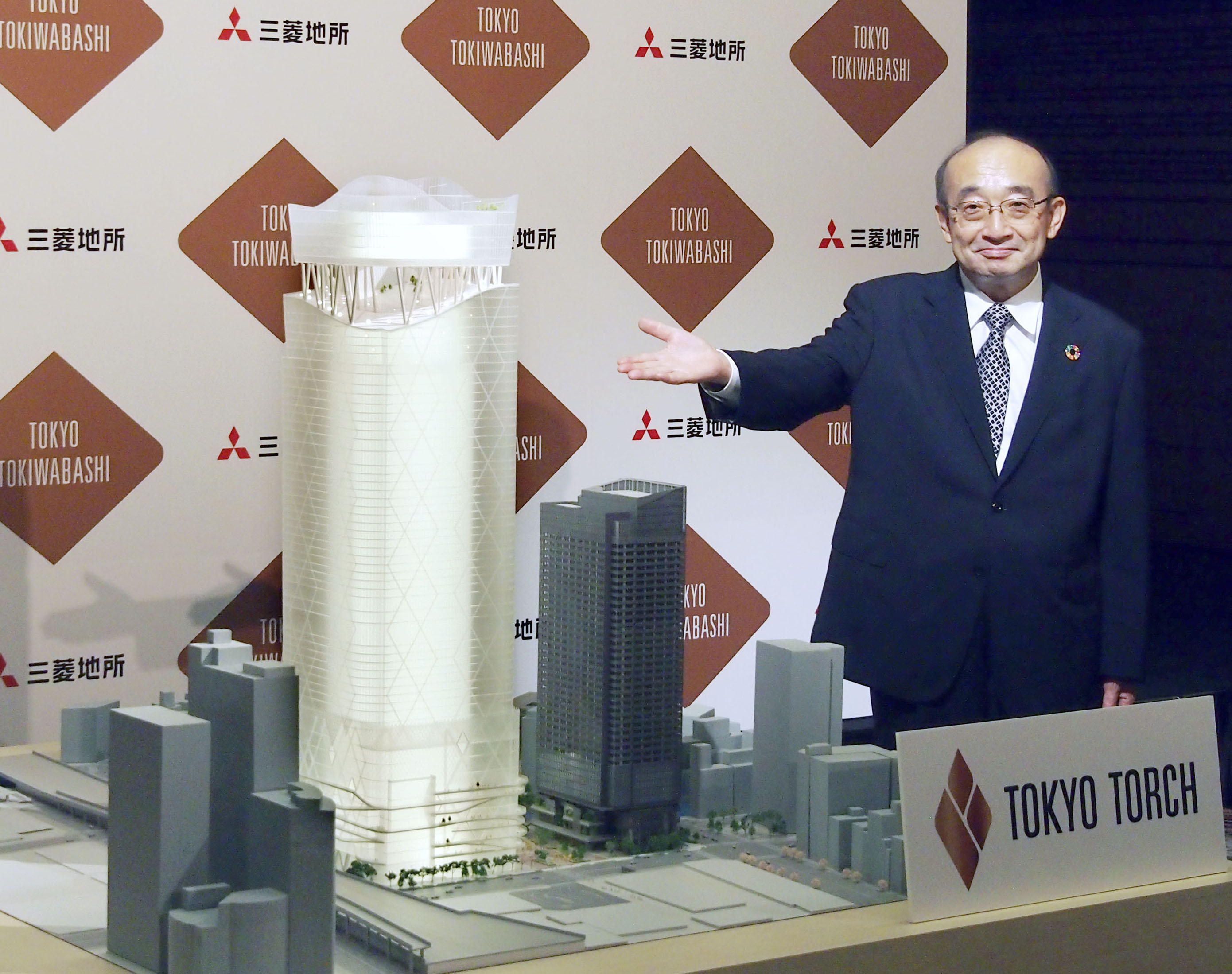 The story dates back to when the world spoke only one language. People built a city on the vast land and started erecting a gigantic tower.

“Let’s build a tower that reaches heaven and let us make a name for ourselves,” the people said. Unhappy with their plan, God decided to split them up by scattering different languages upon the earth.

Not to mention the confusion among the people, the unfinished tower disappeared into thin air, its whereabouts unknown.

This is the well-known story of The Tower of Babel, which also appears in the Old Testament. Back in the day, the tower represented the arrogance of humankind and the Bible’s warning of God’s judgments.

Still, people seem to reach for the heavens. 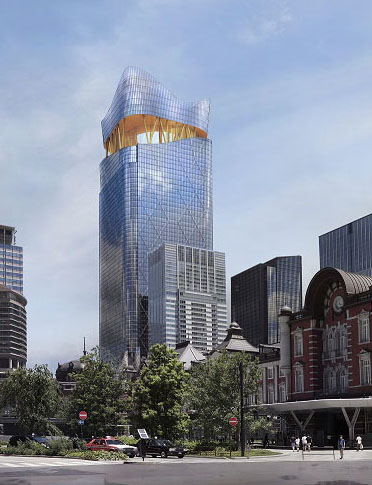 Is this attempt by modern humankind bold or reckless?

An enormous skyscraper will soon rise to pierce through the capital city’s skies. Envisioned to become Japan’s tallest building at 390 meters, it will be erected in front of Tokyo Station. It has been given the name Tokyo Torch Tower.

The name derives from hope that the tower will become a torchlight that illuminates every corner of Japan.

However, there are concerns about the plan for this building. As currently drawn, most of its 63 floors will be dedicated to office space.

Remote work has surged in the age of the coronavirus pandemic, producing office vacancies in buildings across Tokyo. Recently, for example, Toshiba put forth a plan to reduce the workspace they occupy. Moreover, it is doubtful that we will return to our pre-pandemic lifestyle, when people used to gather in landmark towers.

In an era when we are able to choose our work style and location, supreme location is still a selling point. But it is not a deciding factor. A much stronger appeal would be needed in order to bring back companies that have given up their city center locations.

Without doubt, the project will test the wit of the developers. Being the country’s tallest building just won’t be enough.

Regardless, a dazzling fire lit up in the middle of the capital city is not a bad vision for the future. The construction of the skyscraper is scheduled to be finished in seven years.

Will the tower be erected before the worldwide turmoil settles, or will calmness return to our lives first?

The new building will become a tower of hope, and, hopefully, won’t turn out to be a modern-day Tower of Babel. Although once it’s on shore, we pray, perhaps this time, we won’t be punished for pleading with God.