‘Top Gun’ Controversy Reveals How the Chinese Have Bought Off Hollywood 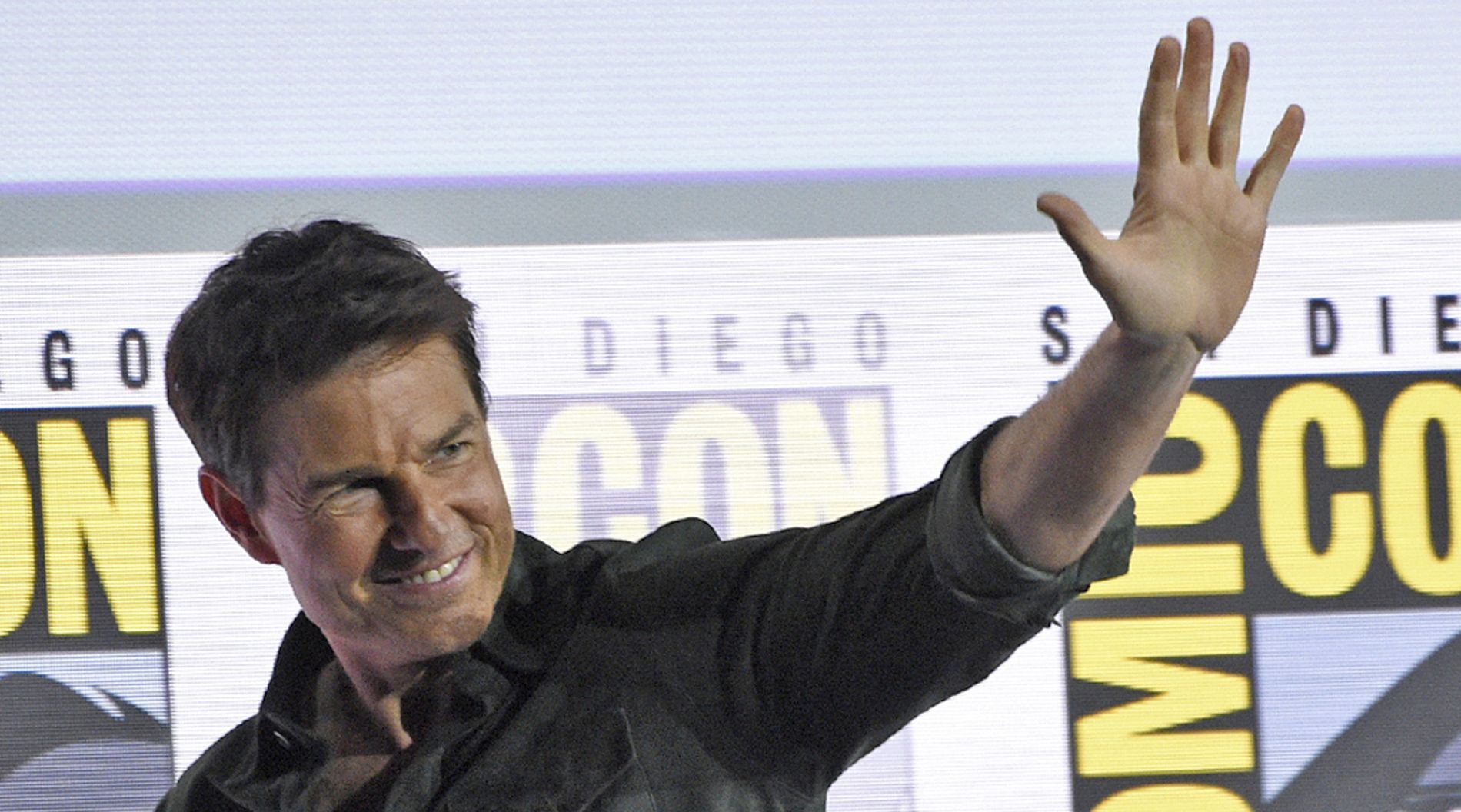 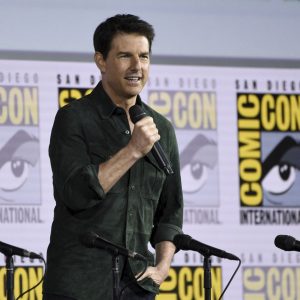 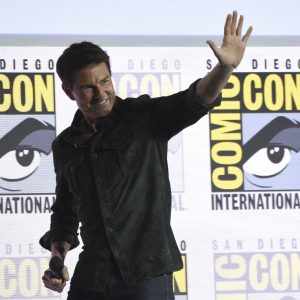 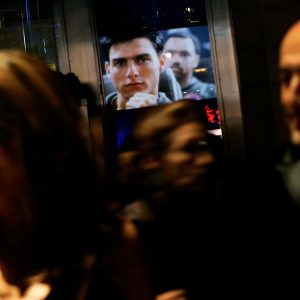 The trailer for the sequel to the smash-hit war film Top Gun (1986) has caused an uproar among fans and in the realm of U.S. politics. The Japanese and Taiwanese flags that were on star Tom Cruise’s flight jacket 33 years ago in the first film have disappeared in the sequel, Top Gun: Maverick, due out in the summer of 2020.

Republican heavyweight Senator Lindsey Graham said Tencent Picture’s financing of the sequel was the reason for this censorship. “That’s the power of Chinese money in the modern world that kind of sucks,” he bemoaned.

Senator Ted Cruz, who battled for the Republican nomination in the 2016 presidential primaries, also criticized the change: “Top Gun is an American classic, and it’s incredibly disappointing to see Hollywood elites appease the Chinese Communist Party. The Party uses China’s economy to silence dissent against its brutal repression and to erode the sovereignty of American allies like Taiwan. Hollywood is afraid to stand up for free speech and is enabling the Party’s campaign against Taiwan.”

In the past, Hollywood had readily protested against China’s many human rights abuses, producing hits like Seven Years in Tibet (1997, starring Brad Pitt), which depicted the oppression of Tibetan people by the Chinese Communist Party.

These movies unnerved the Chinese Communist Party leaders, who have been intensifying their campaign to inject Chinese money into the U.S. film industry to see that China is depicted in a positive light.

According to the New York Times, of the top 100 highest grossing films annually worldwide from 1997 to 2013, China helped finance only 12 of the films. However, the number sharply increased to 41 of the top-grossing films between 2014 and 2018.

Not all of these films are about China and many don’t even refer to China. However, it is also true that not a single one of the films has portrayed China critically.

A typical example is the 2012 remake of the 1980s action film Red Dawn, which depicts an invasion of the United States by forces of the former Soviet Union.

The subject of the film was originally about a Chinese invasion of the U.S. When China realized what the film was about, though, it pressured MGM Studies, the American production company, and the villains were changed from Chinese to North Koreans by digitally re-editing the completed film.

Such interventions by the Chinese are expected to escalate even further in the future.

In March, the Communist Party of China Publicity Department (CCPPD) took over oversight control of the National Radio and Television Administration, a state agency that oversees all aspects of the broadcast and publishing industry in China, including newspapers, television, radio, and the film industry. Previously, the NRTA was under the State Council, which is the chief administrative authority of the Chinese government.

The CCPPD is a propaganda organization whose goal is to spread the Communist Party’s policies and ideology far and wide.

But who wants to see American films that reek of Chinese propaganda?

The Top Gun sequel has prompted the U.S. Congress to raise serious concerns about China’s infiltration of the American film industry. Hopefully, this controversy will act as a wakeup call to bring Hollywood back to its former self.