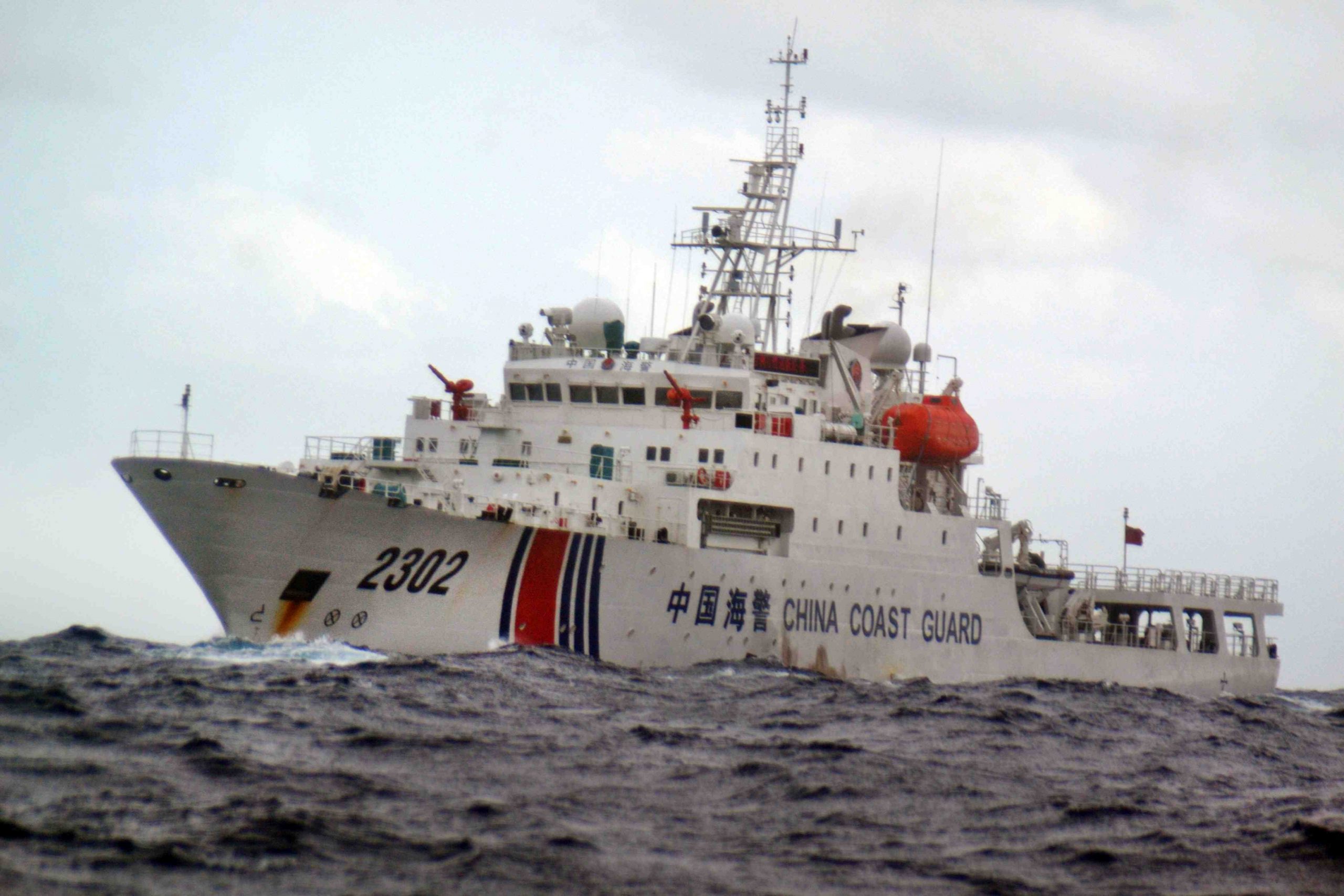 “Unless Japan promptly takes substantive countermeasures to push back, China will without question continue to pursue a strategy aimed at taking away sovereignty over the Senkaku Islands in Okinawa Prefecture.”

Such is the stark warning being given by Dr. Toshi Yoshihara, Senior Fellow at the Center for Strategic and Budgetary Assessments (CSBA), a leading think tank researching security issues in Washington. Yoshihara is widely considered by his peers as the leading authority on the Chinese maritime strategy in the United States.

Relying heavily on Chinese language materials, Yoshihiara has conducted research on China’s Navy for decades. In the past, he has taught at the U.S. Naval War College, the Fletcher School of Law and Diplomacy and several other distinguished institutions.

In an early February interview with The Sankei Shimbun and JAPAN Forward, Yoshihara drew special attention to Beijing’s recent implementation of its Coast Guard Law which authorizes China’s Coast Guard ships to use weapons against foreign vessels in waters it claims, such as around the Senkakus.

Yoshihara contends that China’s reasons for wanting to seize the Senkakus goes beyond simple military expansionism and territorial aggrandizement. He says, “Chinese leaders have concluded that if they can gain effective control of the East China Sea, they will be able to stymie U.S. military operations.”

He points out that with a number of research reports published last year showing that the capability of the Chinese Navy now greatly surpasses Japan’s Maritime Self-Defense Force, the decision makers in Beijing now believe that they are in a position to seize the Senkakus while preventing intervention by the U.S. military.

Among these reports, Yoshihara singles out one written by two Chinese military experts that contains a detailed scenario for achieving a complete military takeover of the Senkakus and their environs in less than four days.

In the interview, Dr. Yoshihara analyzes China’s recent adoption of the new Coast Guard Law in light of such research findings. For Japan, it is critically important to know how the U.S. side views the Senkaku situation since Japan ultimately depends on the U.S. for defense of the Senkakus.

Yoshihara claims that “China has a penchant for employing domestic laws to advance its external territorial claims. That was true of its 1992 Law on the Territorial Sea and Contiguous Zone, under which Beijing advanced claims to various islands and atolls as well as the Senkaku Islands. It was also true of the 2005 Anti-Secession Law that legitimizes the use of force to seize Taiwan.”

He also points to the close linkage in international politics between national sovereignty and the right to use force. “China is seeking to transform its declarations about using force in the defense of what it contends is its sovereign territory into reality. The recent adoption of the Coast Guard Law should be viewed as a part of its favorite ‘salami-slicing tactics’ to steadily undermine Japan’s longstanding sovereignty over the Senkakus.”

According to Yoshihara, “With the implementation of the Coast Guard Law China has taken another incremental step to strengthen its position without overtly crossing a red line.” He added that the measure “could destabilize the Senkaku situation as a whole”, and that Beijing made the move after carefully calculating the risks involved.

The Chinese move places the onus on Japan, Yoshihara warns, adding that “If Japan only wrings its hands, limiting its response to expressions of regret and concern, and does not take any substantive action to push back, then there is no doubt that China will move on to the next stage of its ‘salami-slicing’ game plan for seizing sovereignty” over the Senkakus from Japan.

Yoshihira also believes that as long as Tokyo shows less willingness than Beijing for taking risks in order to assert national sovereignty, “Japan will be on the losing end in this contest of wills.”  He adds, “The only way to avoid that is for Tokyo to show that it too is willing to take risks.”

It is a suprapartisan consensus among legal and international relations experts in the U.S. that Japan clearly has the right of administrative control over the Senkakus and that the U.S. will assist to defend them. Nevertheless, Yoshihira’s warnings are certainly deeply troubling.

Yoshihara emphasizes that while “The military aspect may be foremost in China’s offensive regarding the Senkakus, it actually wraps in other elements as well, including the jurisdictional, legal, diplomatic, informational and media powers.”

Find other articles in English by the author at this link.