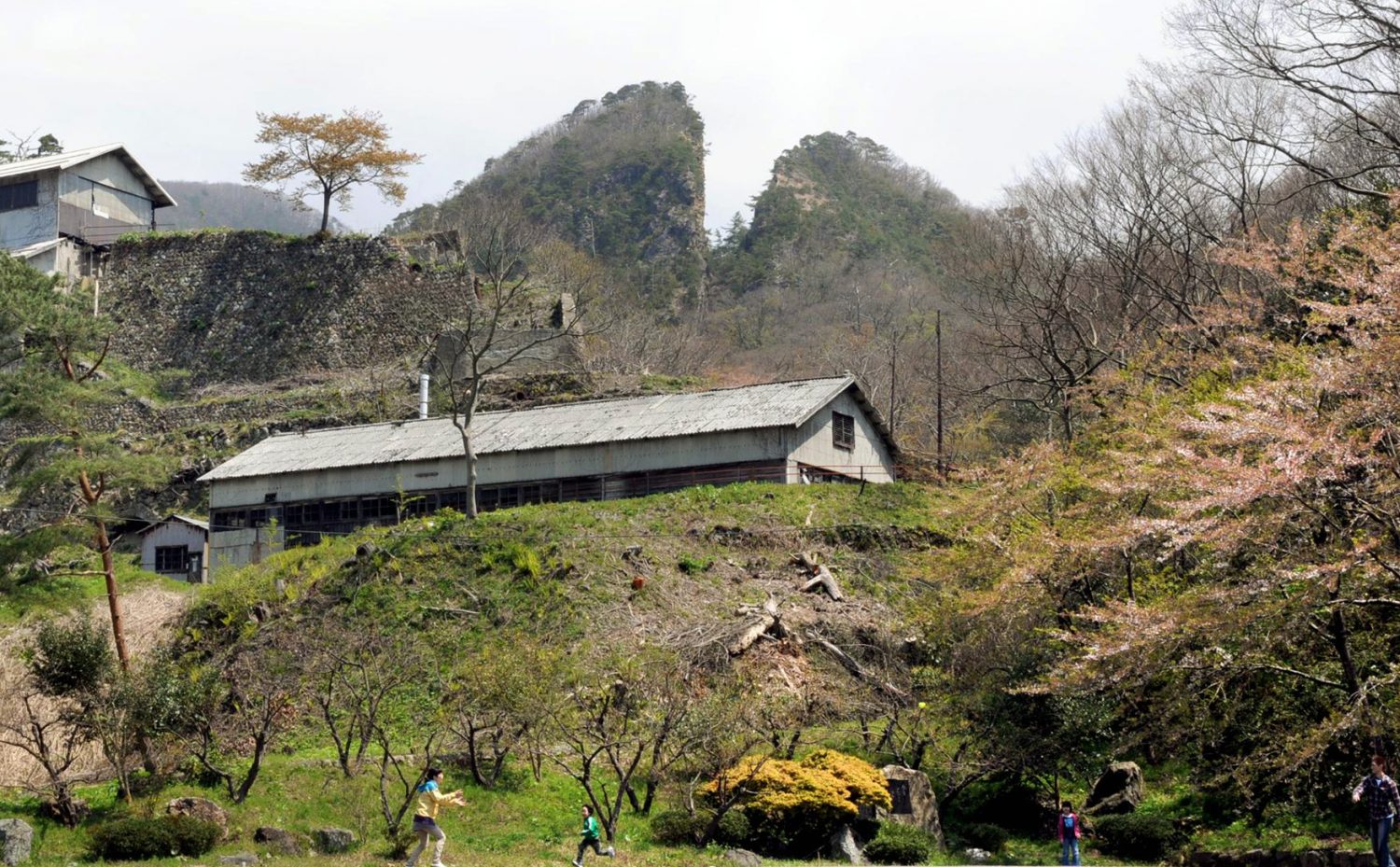 The site of the Tokugawa-era Sado gold mines in Niigata Prefecture, Japan. The site has been recommended for listing by UNESCO as a World Heritage Site based on its important role in Japan's industrial heritage from the early Tokugawa era to the Meiji revolution.

On December 28, 2021, Japan’s Council for Cultural Affairs selected the Sado Island gold and silver mines (Niigata Prefecture) as a candidate to be recommended for UNESCO World Cultural Heritage listing.

The recommendation was submitted to UNESCO by the February 1 deadline.

At one point, however, it was reported that the Japanese government was considering deferring the recommendation.

“We find Japan’s goal of having the Sado mines listed as a UNESCO World Heritage site extremely disappointing. People were victims of forced labor at the site, and we want Japan to withdraw the recommendation immediately,” said the South Korean foreign ministry.

Meanwhile, the South Korean media continued to report disinformation, saying that the Sado Mines should not be recommended for listing because it is a site where people from the Korean Peninsula were subjected to forced labor.

The government did the right thing in not giving into South Korean pressure, and going ahead with the recommendation to UNESCO. Meanwhile, the public and private sectors should work together to better articulate counter-arguments based on historical facts.

Up to now, Japan has handled historical matters in a half-hearted way, without forging well-organized arguments on issues such as comfort women and wartime workers, and this has made things worse. We must step out of this rut. Japan needs to appeal to the international community using historical facts.

The claims made by the South Korean government and media go against historical facts.

In April 2021, the Japanese government approved a written response, stating that work performed by people from the Korean Peninsula does not fall under the category of “forced labor.”

“Labor due to ‘recruitment,’ ‘official mediation,’ or ‘conscription’ does not equate to the ‘forced labor’ stipulated in treaties on forced labor. Referring to these types of work as ‘forced labor’ is inappropriate.”

Furthermore, the Forced Labor Convention, which Japan ratified before the war, stated that wartime labor mobilization did not fall under the category of “forced labor” and hence did not contravene international law.

“We intend to take measures regarding the claim that many people from the Korean Peninsula worked under harsh conditions against their will at several sites during the 1940s, and to gain understanding about the Japanese government’s conscription policy during World War II.”

However, when this Japanese text was translated into English, the term “forced to work” appeared.


Work was Not ‘Forced’

From September 1944 onward, recruitment was enforceable so some would have been involved “against their will.” However, this same rule also applied to Japanese people.

During the period of wartime mobilization, 2.4 million people came from the Korean Peninsula to Japan. About 600,000 of them were mobilized, and the remaining 1.8 million came of their own will (home ministry statistics). About 40% moved to different workplaces with better conditions before their two- or three-year contracts expired.

In other words, there was an avalanche of migrants from the Korean Peninsula. Among them, mobilized migrants went to sites that were necessary for the war effort. This is a historical fact that differs from the notions of “forced labor.” (Further information can be found in the book Chosenjin Senjirodo no Jittai, edited by Tsutomu Nishioka, 2021.)

Let’s look at the facts on wartime labor involving people from the Korean Peninsula at the Sado gold and silver mines.

A total of 1,519 people, who had been mobilized since 1939, worked at the site, according to the source Sadokozanshi. Of this group, 1,005 people (66%) worked there after responding to a local recruitment drive.

In the first recruitment wave, “there was a flood of about 40 applicants for 20 positions” (Source: Sadoaikawa no Rekishi/Tsushihen/Kingendai (1995, Aikawa Publishing, in Japanese).

Korean workers at the site were not treated badly. The salary was the same as that for domestic workers from the Japanese archipelago. Pit workers received payments according to how much they mined. There were bonuses, and there were also incentives surrounding contract renewal.

There were family homes for workers with families, and free dormitories for those who were single. A meal, backed by company subsidies, cost 50 sen (100 sen equals 1 yen), according to one document on workers from the Korean Peninsula. There was also a farm with sweet potatoes, potatoes, and pig farming, according to the April 8, 1942, edition of the Niigata Nippo.

World War II ended on August 15, 1945, at which time 1,096 people from the Korean Peninsula remained at the mine. By December 1945, however, most of them had returned home, apart from a few who wanted to remain on Sado Island, according to the book, Sadoaikawa no Rekishi (1975, Aikawa Publishing, in Japanese).

Recently, the South Korean media reported that it found records stating that, on February 25, 1949, the site deposited ¥231,059 JPY and 59 sen (equivalent to $3.9 million USD in 1949) as unpaid money in relation to 1,140 workers from the Korean Peninsula. They argued that the workers were not paid properly. However, conversely, this discovery shows that the workers were in fact treated well.

The unpaid money, which is the equivalent of one month’s salary per person including severance pay and bonuses, derived from the confusion after the war.

The fact that the Sado Island mine subsequently deposited the unpaid money shows it did the best it could in relation to the workers from the Korean Peninsula.

(This Seiron article was originally published in the Sankei Shimbun on January 26, 2022. Read it in Japanese at this link.)