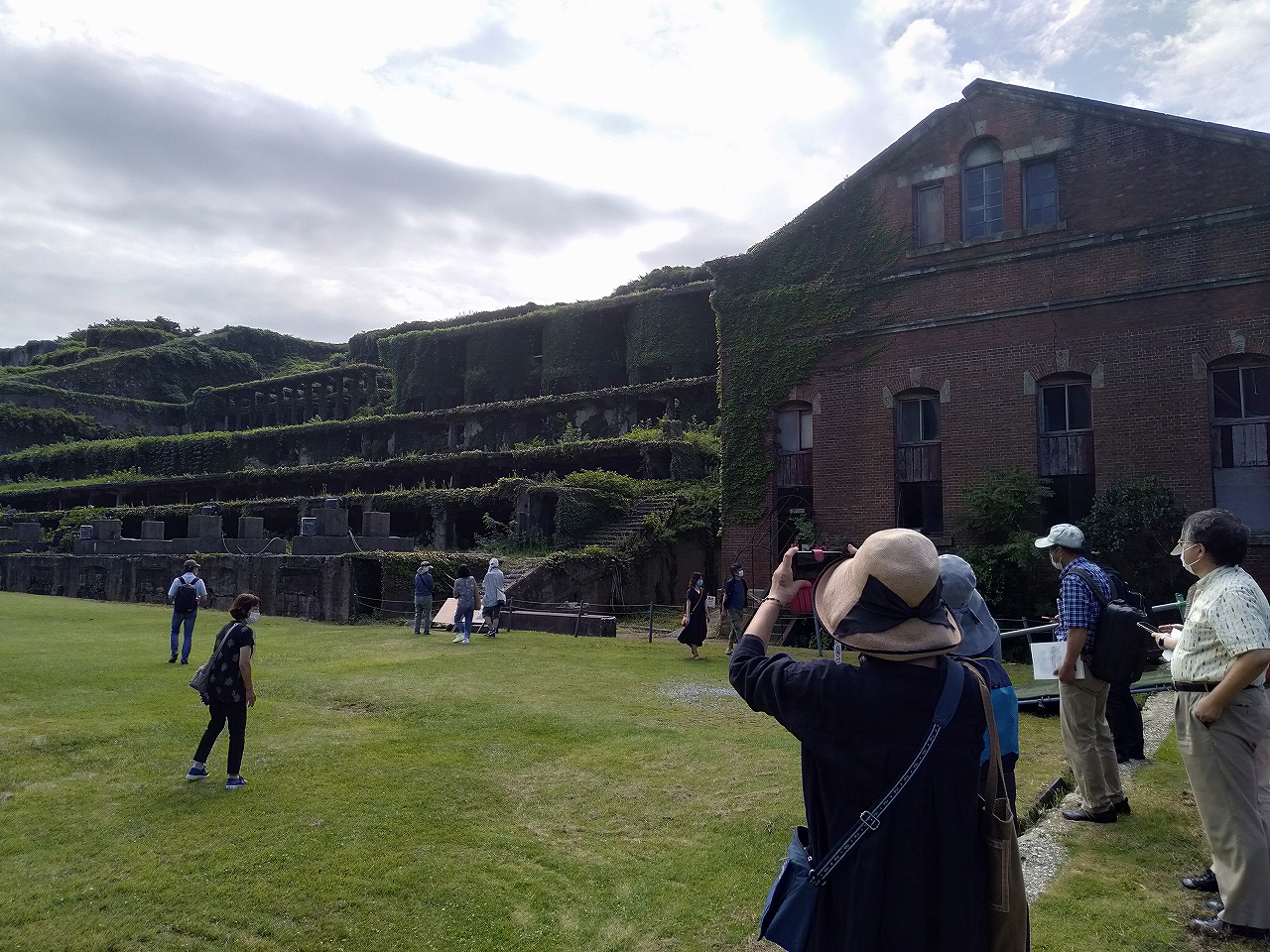 On August 27, 2022, a lecture was held in Niigata Prefecture by a citizens' group opposed to the registration of Sado gold mines as a World Heritage site. The organization in question was the Network for Research on Forced Labor Mobilization (the Network) and included a speaker from South Korea.

I attended the lecture in order better to understand the positions which the Network holds on the question of Korean labor at the Sado mines.

The Network's basic argument is that if the mines are to be listed as a World Heritage site, then it should also be noted that Koreans were taken to Japan by force (forced mobilization) and subjected to slave-like labor (forced labor).

However, this argument has no basis in historical fact.

I and a team of researchers at the Historical Awareness Research Council, along with other researchers in South Korea and Japan, have found the historical facts of Korean labor in Japan to be as follows.

First, the total number of Koreans who came to Japan between 1939 and 1945 was approximately 2.4 million.

Of these 2.4 million or so people, some 600,000 came to Japan through recruitment by Japanese companies, official mediation by the Governor-General of Korea's Office, and conscription orders issued by the Japanese government. In other words, about 75% of all Koreans who came to Japan did so voluntarily.

Furthermore, primary sources reveal that many Koreans who responded to the recruitment campaigns of Japanese companies actively participated in the recruitment process and went to Japan to work. Similarly, historical documents attest that Koreans were employed under the same conditions as Japanese nationals.

Historical documents match with on-site observations. The conclusion is unmistakable. Both the forced mobilization of Koreans and forced labor narratives are myths with no academic basis.

The academic understanding that over 70% of the Koreans who came to Japan did so of their own accord has been promulgated since 2005 by Reitaku University visiting professor Tsutomu Nishioka. Nishioka's academic historical inquiry constitutes an inconvenient truth for the Network.

This led to the curious counter argument that Nishioka's theories were not recognized by the Japanese academic community. Professor Nishioka responded to these criticisms earlier in 2022, pointing out that such criticism was divorced from primary sources and relied solely on ideological positions adopted decades ago.

Also, even among the Network's own members, there were researchers in the past who rejected the expression "forced mobilization," a notable example of which is Kim Young Dal (1948-2000).

In other words, the Network has been unable to accept the facts pointed out by Nishioka, and has further failed even to reach a consensus on their own side's previous studies.

Those Who Oppose the World Heritage Registration

What I discovered is that, sadly, what is important to the Network is not the facts of history. Rather, their political ideology of belittling and criticizing everything about Japan takes precedence.

It is for this reason that the Network wishes to criticize Japan by linking, in a strained and unnatural way, the forced mobilization and forced labor of Koreans with matters to which these things bear no verifiable relation.

For example, in Sado City, the remains of a communal kitchen for workers at the mines can still be seen today. Boxed lunches were reportedly prepared there for both Japanese and Korean workers and then carried to the mines.

This is just one indication that the treatment of Korean workers was no different from that of the Japanese. Everyone, that is, got the same box lunch while working.

However, the Network members believe that this was simply one of the countless methods utilized to force Koreans to work. Feeding Korean workers, apparently, is evidence that the Koreans were being made to work in the mines against their will. This interpretation strains credulity to the breaking point, but it is an indicator of how the Network uses historical facts to arrive at unsupported conclusions.

The Network didn't stop at this outlandish interpretation. The Network members then discussed building a memorial to the Korean workers at the site of the communal kitchen.

Such an action is certainly not history. It is simply political gamesmanship by another means.

While on Sado Island, the Network and other members of the observation team paused to take a commemorative group photograph.

The slain former prime minister of Japan, Shinzo Abe, is scheduled to be honored with a state funeral in September. The Sado mines have nothing to do with Abe or with his funeral. And yet, the Network members shouted their opposition to the funeral while making gestures for the camera.

It was most telling.

Several attendees, including this author, ignored the instructions and simply posed normally for the commemorative photo shot. It must be stated, however, that nothing could be more symptomatic of the true nature of those who oppose the registration of the Sado mines as a World Heritage site.

Why would such a politically-charged and unrelated clamor be raised during an activity intended to deepen understanding of the history of the Sado mines? It is because the Network is a political organization with a specific ideology, and its agenda is to criticize Japan even by distorting the facts of history.