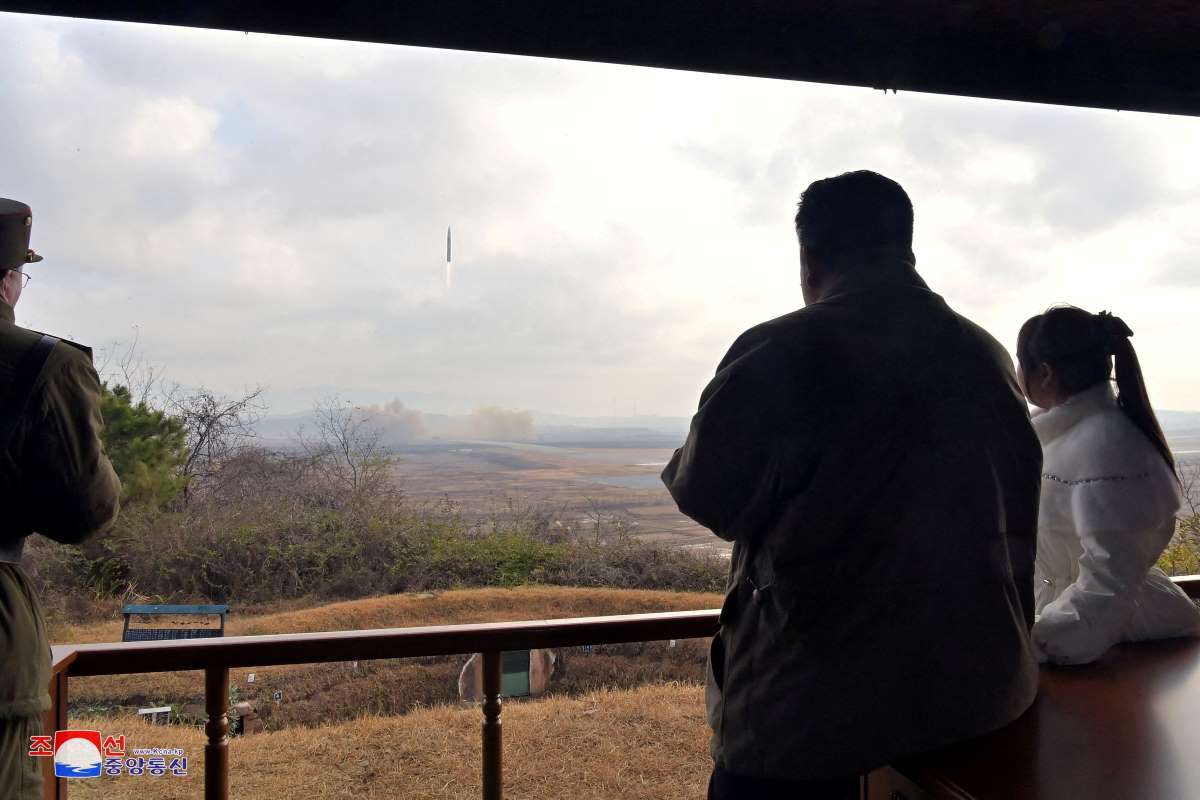 North Korea announced its Law on the "State Policy on Nuclear Forces" on September 8, 2022. This law of the Supreme People's Assembly on North Korean nuclear doctrine marks a major update in Pyongyang's contentious nuclear journey.

Most significantly, it includes the conditions under which Pyongyang would launch nuclear weapons. Given that the legislation has been passed, Northeast Asia as a region is remaining cautious about the implications of this key doctrinal shift in North Korea's nuclear strategy.

In all, the new nuclear doctrine underscores the North Korean regime's willingness to launch nuclear weapons preemptively. This thereby strengthens the debate on whether Pyongyang is indeed becoming far more committed toward a first-use nuclear strategy.

To achieve the new doctrine's purpose, the regime has declared it is working for a "Qualitative and Quantitative Increase and Upgrading of Nuclear Forces." This is to include "upgrade and beef up its nuclear forces in a qualitative and quantitative way."

In addition, Pyongyang is to "regularly update its strategy of using nuclear weapons according to different situations to enable its nuclear forces to reliably perform their mission."

The history of North Korea's tryst with nuclear weapons is laced with ample evidence. Successive Kim administrations have sought dominance of the Korean Peninsula through the nuclear weapons and ballistic missile route.

This is further amplified with the introduction of tactical nuclear weapons (TNWs) at the theater level by North Korea. Pyongyang's R&D and testing of newer and smaller nuclear warhead designs would substantively alter the defense scenario in order to sustain deterrence. This applies particularly in Northeast Asia, but East Asia at large would be affected.

In further reference to deterrence, the 2022 United States National Security Strategy document spells out the Biden administration's efforts for sustaining diplomacy with North Korea. The clear goal is to make tangible progress towards complete denuclearization of the Korean Peninsula.

However, in the wake of the upgraded nuclear doctrine, force structure, and ensuing nuclear strategy announced by Pyongyang, the US approach may have to be overhauled in a major way.

In the present scenario, negotiating with North Korea to achieve complete denuclearization seems likely to continue failing. It raises the question of what steps would be considered for "strengthening extended deterrence" as stated in the US National Security Strategy. And there is also the question of whether the situation could head towards the consideration of deploying US tactical nuclear weapons in South Korea.

The real purpose of nuclear weapons ideally should be deterrence alone, and not actual use for warfighting. Otherwise, their enormous destructive potential can be beyond human comprehension.

Deterrence turns on the credibility of the command system's ability to realize in practice the threats implicit in weapons and strategy. According to Professor Shaun R Gregory, a robust nuclear command-and-control system comprises the following elements:

In the latest State Policy on Nuclear Forces, North Korea's novel articulation of its nuclear command-and-control system and its nuclear decision-making process comes to light.

Expanding further on command-and-control of nuclear forces, the new law stipulates that the regime is prepared to launch nuclear weapons "immediately and automatically" with "plans that have already been made." It will do this, the law says, if its "nuclear command-and-control system comes under danger from attack by enemy forces."

In other words, the field commanders do not need to await direct orders from Kim Jong Un. Rather, they may now follow predetermined launch plans to release nuclear weapons on their own.

This is being seen as a major departure from the previous legislation on the issue, which passed in 2013. North Korea then professed a centralized command-and-control system — with Kim Jong Un as the sole authority to launch nuclear weapons.

For authorization to travel down the chain of command requires time. That delay apparently undermines nuclear preemption, in North Korea's view.

The new amendment calls for a more decentralized or "delegated" command-and-control system. With it, Pyongyang appears to be providing greater coherence to a nuclear first-use strategy.

Concerns Over Command and Control

Pyongyang's nuclear command-and-control system has remained a cause for concern for a very long time. It is prone to the risk of unauthorized, or even accidental, nuclear launch.

Moreover, the introduction of TNWs as weapons of war-fighting would further complicate Pyongyang's command and control. These weapons would bring with them the need for early delegation of the authority to launch. It would also seek the early release of the custody of nuclear warheads to the launcher batteries.

While it is not necessarily essential to respond to every move of an adversary in the realm of nuclear strategy, the ongoing developments in North Korea merit scrutiny. The question becomes one of how to retain the initiative with a proportionate response. Required is a response that would ensure continuing and bolstered deterrence in an increasingly confrontational world.

What seems certain is that 2023 would keep Northeast Asian security on the tenterhooks.