US Withdrawal From UNESCO Should Not Be Ignored 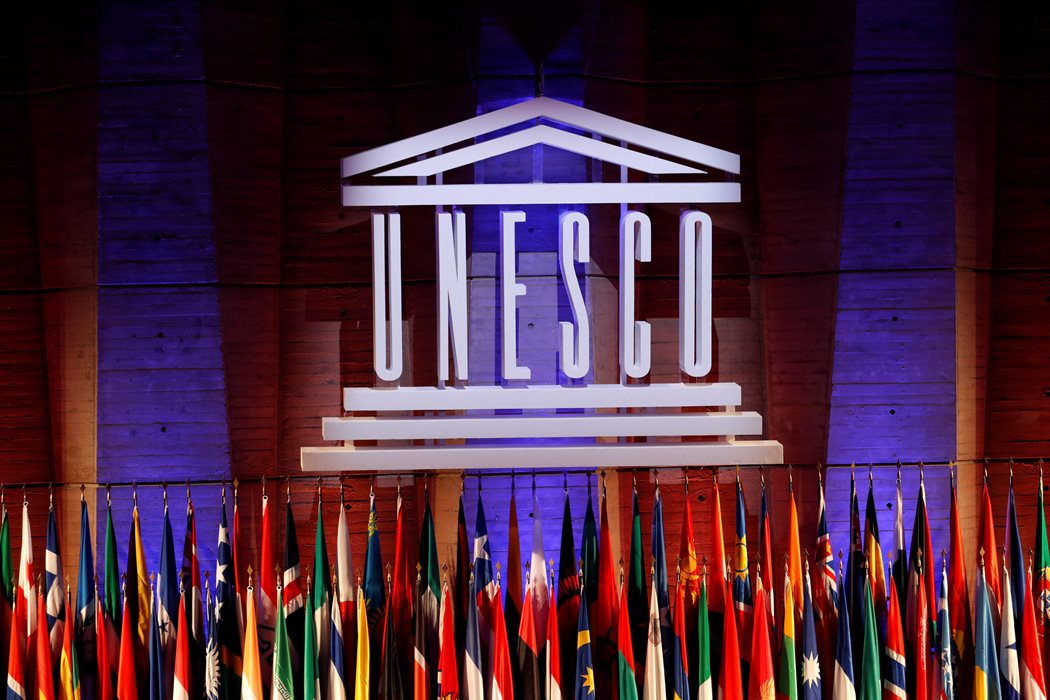 The announcement of the United States that it is withdrawing from the United Nations Educational, Scientific and Cultural Organization (UNESCO) should not be dismissed with “Not again?” We must understand it in the long-term flow of international relations.

International relations are a mixture of zigzags and linear movement along a straight line. The swings between realism and idealism in international politics are a good example of the zigs and zags. There has been repeated alternation between international cooperation and warfare. The postwar order created by the victors has led to new wars when the vanquished challenge the order that was imposed on them.

Advances in science and technology and globalization are part of the  linear movement. They proceed irreversibly. Now the pendulum of the world is swinging toward realism away from the postwar idealism that was the core of the United Nations. Irreversible progress, such as in IT (information technology), makes this “swing” stronger, faster, and more dangerous. 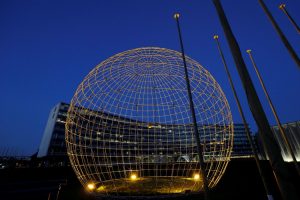 There is an even greater swing in human society, between that centered on reason and principles and that centered on sensitivity and emotions. Ancient Greece was an age of reason represented by Aristotle.  Subsequently Europe entered the Middle Ages, a period suffused with magic and religion under the domination of the Church. The Enlightenment rediscovered reason and gave birth to rationalism. Passing through the science and technology revolution, we arrive at the modern age centered on liberal democracy (freedom and democracy).

This movement reached a peak with the end of the Cold War. Francis Fukuyama, in his The End of History and the Last Man, asserted that mankind had at last achieved what it had been seeking. There was also a spread of “democratic peace theory,” which postulated that democratic countries did not make war. Democracy was believed to prevent a swing to realism.

The optimism epitomized by The End of History is, however, in rapid decline. Cracks and faults have begun to appear in liberal democracy that had been thought to be solid and immovable. Even among the British and American standard-bearers for this kind of thought, deviation from its principles are starting to be visible.  Massive flows of immigrants have led to discontent directed at the elites, who only voice ideals without considering the interests of the general populace. This led to the vote in Britain to leave the European Union, and the election of Donald Trump in the United States.  These were choices made by the people within the framework of democratic procedures.

The Risks Latent in Realism

This situation has recently come to be called “illiberal democracy.” This tendency has encouraged authoritarian regimes, such as Russia and China, and movements such as Islamic extremism. Rationalism based on exquisite ideals is not going to hold these back. The tide flowing out of ethnic emotions is rooted in history and is in synchronization with the swing of the pendulum toward realism.

In the midst of the rise of realism, national defense, which is the responsibility of the state, is of the utmost importance. The citizens of Japan are being asked to make a critical judgement as to whether the Constitution that was enacted during the  postwar peace ought to be revised to reflect contemporary reality.

We must determine our own position in the flow of history in terms of the risks that we see before us.  Realism always carries the potential for escalation and expansion. The classic case of this is the so-called “security dilemma” in which the measures for protecting one’s own country to the utmost have the effect of pushing other countries to take confrontational measures. How to manage this is a matter of life and death. Nuclear arms and cyber attacks manifest the frightening results born from the swing of the pendulum.

What are we to do when principles, such as liberal democracy, by themselves are inadequate for managing these swings? Let us return to the subject of UNESCO.  In that section of the UNESCO charter dealing with culture and education, there is in the preamble the famous phrase, “That since wars begin in the minds of men, it is in the minds of men that the defences of peace must be constructed.”

Significance of Culture in Limiting Excesses

However, there is an even more important message that follows on. Peace cannot be maintained only on the basis of politics and economics. It can be sustained only “upon the intellectual and moral solidarity of mankind.”

Prohibiting war just on economic and political logic is inadequate no matter how splendid the principles are.  Politics easily gives birth to confrontation. Economics easily produces income disparity. It is necessary to have a system that promote the conditions that encourage the proactive making of peace. It was on this basis that UNESCO came into being.

Culture provides an incentive for cooperation that transcends economic differences and political confrontation in the achievement of shared objectives. When that is the case, no one thinks of starting a war.

In October, at the ceremony for the awarding of Praemium Imperiale, the World Culture Prize in Memory of His Imperial Highness Prince Takamatsu, the recipients were one in their emphasis on the importance of culture in producing the solidarity that transcends national boundaries. That this “Nobel Prize in culture” has been started is of great significance in terms of Japanese foreign relations.

Once the pendulum has started to swing in the direction of realism, halting it is far from easy, but limiting excess is possible. It is to be understood that behind the US withdrawal from UNESCO was some other countries’ utilization of the international body for political purposes. But if Prime Minister Shinzo Abe can end thoughts of leaving UNESCO by using the US-Japan summit and other venues to make a point he stated explicitly in  his message celebrating the Praemium Imperiale, that culture is a brake on the shift to realism, then this is of great symbolic import.

Ambassador Seiichi Kondo is director of the Kondo Institute for Culture & Diplomacy. He served as commissioner of the Agency for Cultural Affairs from 2010 to 2013. He was previously Ambassador Extraordinary and Plenipotentiary to Denmark, and Ambassador Extraordinary and Plenipotentiary to the United Nations Educational, Scientific, and Cultural Organisation (UNESCO). He graduated from the University of Tokyo in 1971, and joined the Foreign Service (Ministry of Foreign Affairs) in 1972.

Ambassador Kondo has published many books in Japanese and English, including: The Owl of Minerva and the Future of Japan (Kamakura Shunjusha, 2012);   “Wielding Soft Power: The Key Stages of Transmission and Reception,” in Yasushi Watanabe and David L. McConnell, eds., Soft Power Superpowers: Cultural and National Assets of Japan and the United States (New York: ME Sharpe, 2008), Chapter 11, pp. 191-206.