Welcome Moves for Religious Freedom, Dalai Lama and Tibet as 2020 Comes to a Close 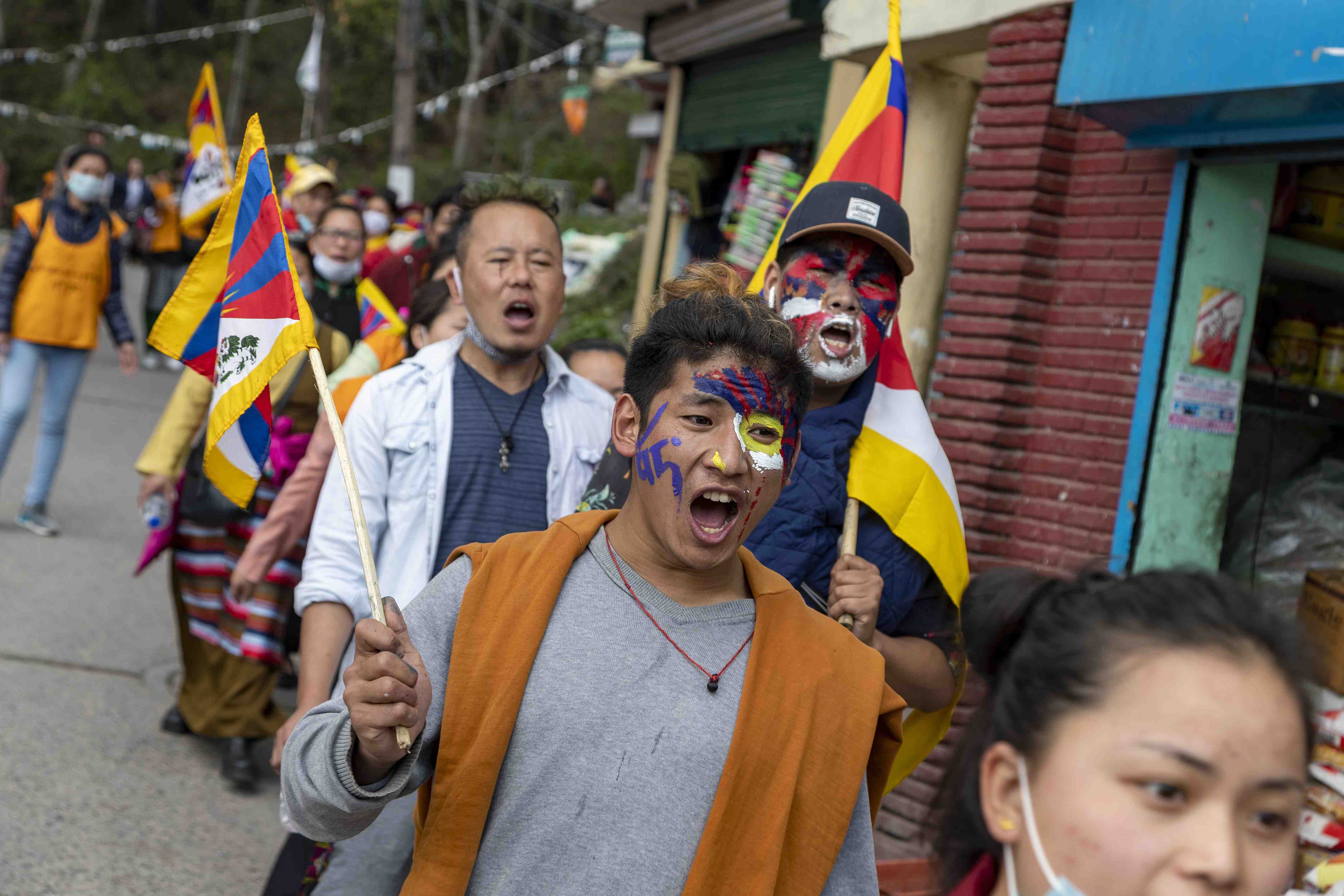 ～The pungent reality is that China is known to exercise the most repressive and brutal control over civilian liberties, while severely curtailing freedom of religious choices～

It was a move has caught the attention of countries such as Japan,an Ally of the U.S. with strong Buddhist backgrounds, and Tibetans scattered throughout the world. In what is being considered a glimmer of hope for Tibet and the Tibetan Diaspora residing the world over owing to forced exile from China, the Tibetan Policy and Support Act of 2020 (TPSA) was passed unanimously by the U.S. Congress on December 22, 2020.

The legislation calls for the establishment of a U.S. consulate in Tibet’s capital city, Lhasa. This is in accordance with promoting access to Tibet as enumerated in the Reciprocal Access to Tibet Act of 2018. The TPSA Bill had been caught up in the Senate Foreign Relations Committee since May 2020, and received push for its final passage just before the end of the year, in what is being interpreted as a major victory for the Tibetan struggle to retain its unique religious and cultural identity.

The bipartisan legislation has commended The Dalai Lama for his decision to implement democratic governance and to the exiled Tibetan community for successfully adopting a system of self-governance to choose their leaders.

Moving to natural resources on the Tibetan plateau, the TPSA legislation has introduced new key provisions aimed at protecting the region’s environment and water resources. By recognizing the importance of traditional Tibetan grasslands in mitigating the negative effects of climate change, the TPSA has called for greater international cooperation to monitor the environment on the Tibetan plateau.

The legislation addresses the key issue of preserving Tibet’s environment by proposing a “regional framework on water security” as well as monitoring the region’s environment, given the rising graph of mounting concerns on the plateau’s fast-depleting ecosystem. China’s hydropower projects are diverting billions of cubic meters of water annually, and adversely affecting downstream water supplies across Tibet.

The bills numbered H.R. 4331 in the House of Representatives and S. 2539, built upon the foundations of the landmark Tibetan Policy Act of 2001-02, were introduced to the U.S. Congress by the Chairman of the Congressional Executive Commission on China and Tom Lantos Human Rights Human Rights Commission, Representative Jim McGovern (D-Mass.), and Senator Marco Rubio (R-Fla.).  December 22, 2020 in Washington, D.C. in a splendid display of bipartisanship, reflective of the global concern over Tibet’s future.

Perhaps, the most vital and future-oriented clauses of the TPSA are those addressing “decisions on the succession or reincarnation of the next Dalai Lama” which, it emphasizes, belong to His Holiness and the Tibetan Buddhist faith community alone. Further, any interference by China or its government officials will be met with serious sanctions and they may be deemed inadmissible into the United States, as official U.S. policy on this subject from now on.

The Contradiction of ‘Freedom of Religion’ in China

The environmental concerns on the Tibetan Plateau bring to light the inherent contradictions between identity, state, religion, and politics, that are more than apparent in China’s case. In March 1982, the official Chinese position on religion and religious policy became clear when Document 19, issued by the CCP’s Central Committee, was released.

While asserting that the CCP’s adopted policy is one of respect and protection of the freedom of religious belief, Document 19 then declares that Communists are atheists and must unremittingly propagate atheism. Aside from the inherent contradictions, Document 19 issues a stern caution that “…it will be…extremely harmful to use…coercion in dealing with the people’s ideological and spiritual questions—and this includes religious questions.”

However, in reference to the same subject, another mandate was released and published in the July 2017 edition of the CCP Central Committee’s Qiushi Journal. In it, the State Administration for Religious Affairs issued fresh directives to all CCP members to adhere to Marxist atheism and stick to the Party’s faith that does not allow seeking value or answers in religion. By making this pronouncement, China ended up revealing its prolonged struggle withーand inherent contradictions onーreligion and religious identity.

Warning party members against banning religious activity, instructions were passed on to nearly 89 million members of the CCP to “guide religious groups and individuals with socialist core values”, renounce personal religious beliefs and refuse support to any religious activities, whatever the reason may be.

Further, the 2017 instructions call on the Chinese government to continue “maintaining its tight grip on religious groups…” In all, this was a loud and clear forewarning that holding on to religious beliefs was a red line for Party cadres. They have no option but to denounce religion, or face censure.

Evidently, the 1982 advisory is being blatantly violated by China. While Article 36 of the self-styled, “Constitution of the People’s Republic of China” guarantees “Citizens of the People’s Republic of China enjoy freedom of religious belief”, the pungent reality is that China is known to exercise the most repressive and brutal control over civilian liberties, while severely curtailing freedom of religious choices and expression.

China officially recognizes five religions—Buddhism, Catholicism, Taoism, Islam, and Protestantism. However, there has been a sharp increase in religious persecution, with four ethnic minority communities specifically being targeted for their respective faiths—Tibetan Buddhists, Uyghur Muslims, Hui, and Protestant Christians.

A signature line that Xi Jinping often tends to recite is, “If the people have faith, the nation has hope, and the country has strength.”

The contest between China’s “peoples”, their “freedom to practice religion” and violent state power seems unending. Socio-political subjugation and any aspect of demonstrating socio-economic change that would be likely to threaten the political authority or legitimacy of the Party will continue to be treated with an iron fist, resulting in minoritiesーand a societyーfilled with trepidation and unease.

100 Year Anniversary of the CCP

As the coming New Year, 2021, marks the centennial year of the Communist Party of China since it came into being in 1921, the plethora of internal crises that China is faced with are unlikely to diminish.

Prime among them remains the perennial pressure on the Communist Party’s leadership and the government to craft a strong Chinese national identity. This, perhaps, is among the primary drivers behind China’s manipulation of historical consciousness to glorify the Party, establish its legitimacy, and consolidate its national identity.

China seeks a single national identity by means of historical revisions, reinterpretations, and distortions, cited to justify redrawing of frontiers and expanding spheres of influence. Perhaps TPSA is the wakeup call the world has needed.