When Will Wedding Bells Ring for Princess Mako? 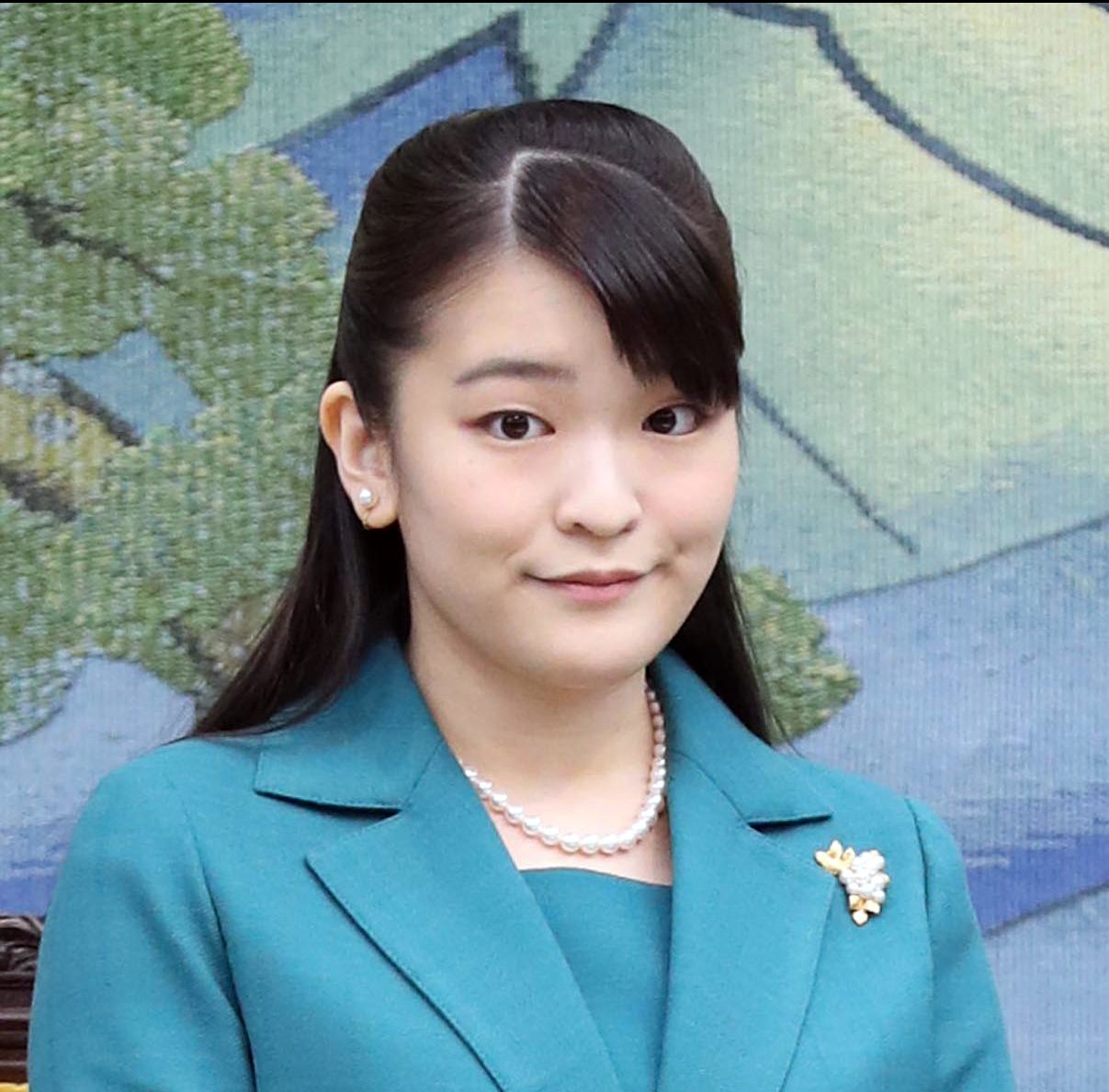 On November 13, Princess Mako, the eldest daughter of Crown Prince Akishino and Princess Kiko, released a statement through the Imperial Household Agency reaffirming her intention to marry her college sweetheart, Kei Komuro, 29.

It is assumed that she issued the statement because in 2018 the Imperial Household Agency had postponed to 2020 the ceremonies related to her wedding announcement. However, the ongoing pandemic and Komuro’s studies in the United States mean the timing of her wedding is still enigmatic.

On the same day, Takaharu Kachi, an aide to the Crown Prince who serves the Akishino family, explained that Princess Mako made the announcement because “she thought it was best to notify the public as soon as possible.”

Although the Imperial Household Agency had announced in February 2018 that marriage-related rituals would be postponed until this year, February 2020 saw the outbreak of the coronavirus pandemic. The family of the Crown Prince has been refraining from outside activities and has not officially announced the wedding up to now. 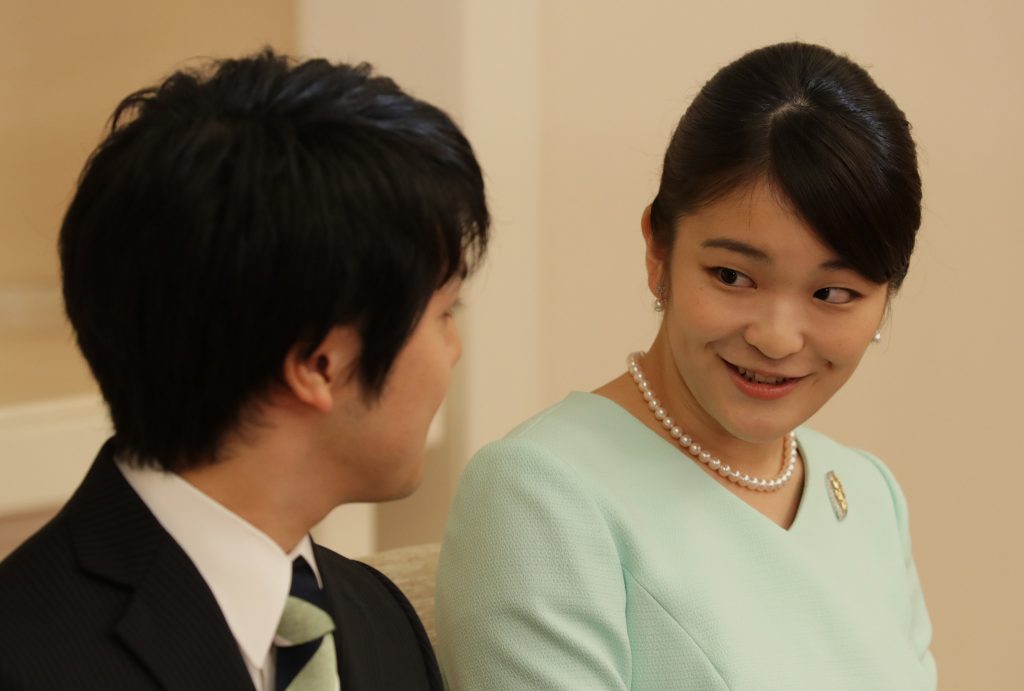 ‘I would like to move forward with the marriage’

According to her statement, Princess Mako has been discussing the marriage and their new life together with Komuro, who has been studying in the U.S. In the document, she describes their feelings toward each: “We are irreplaceable to each other and know that together we can get through happy times as well as unhappy times. For us, marriage is essential in order to live our lives while cherishing our feelings.”

She also stated, “We would like to move forward with our marriage in consultation with our families.”

According to an aide, the princess made her statement because the year is coming to an end and the Rikkoshi-no-Rei, which was postponed in April due to the pandemic, was held on November 8. The ceremony marks the official proclamation of the Crown Prince’s succession to the Chrysanthemum Throne.

That said, Kachi explained, it was “difficult to determine a date for the wedding because of the far-reaching impacts of the pandemic.”

In addition to the pandemic, Komuro has been attending a three-year course at Fordham University School of Law in New York since August 2018. He is expected to complete the course by the end of 2021, after which he will take the bar exam, according to sources familiar with the matter.

An official of the Imperial Household Agency commented, “Considering their future life together, it may be difficult to specify the wedding date until Komuro finishes his studies and finds employment.”

(Read the related reports in Japanese here and here.)