Where to Bring Kids This Summer? The Hakushika Memorial Sake Museum, Of Course 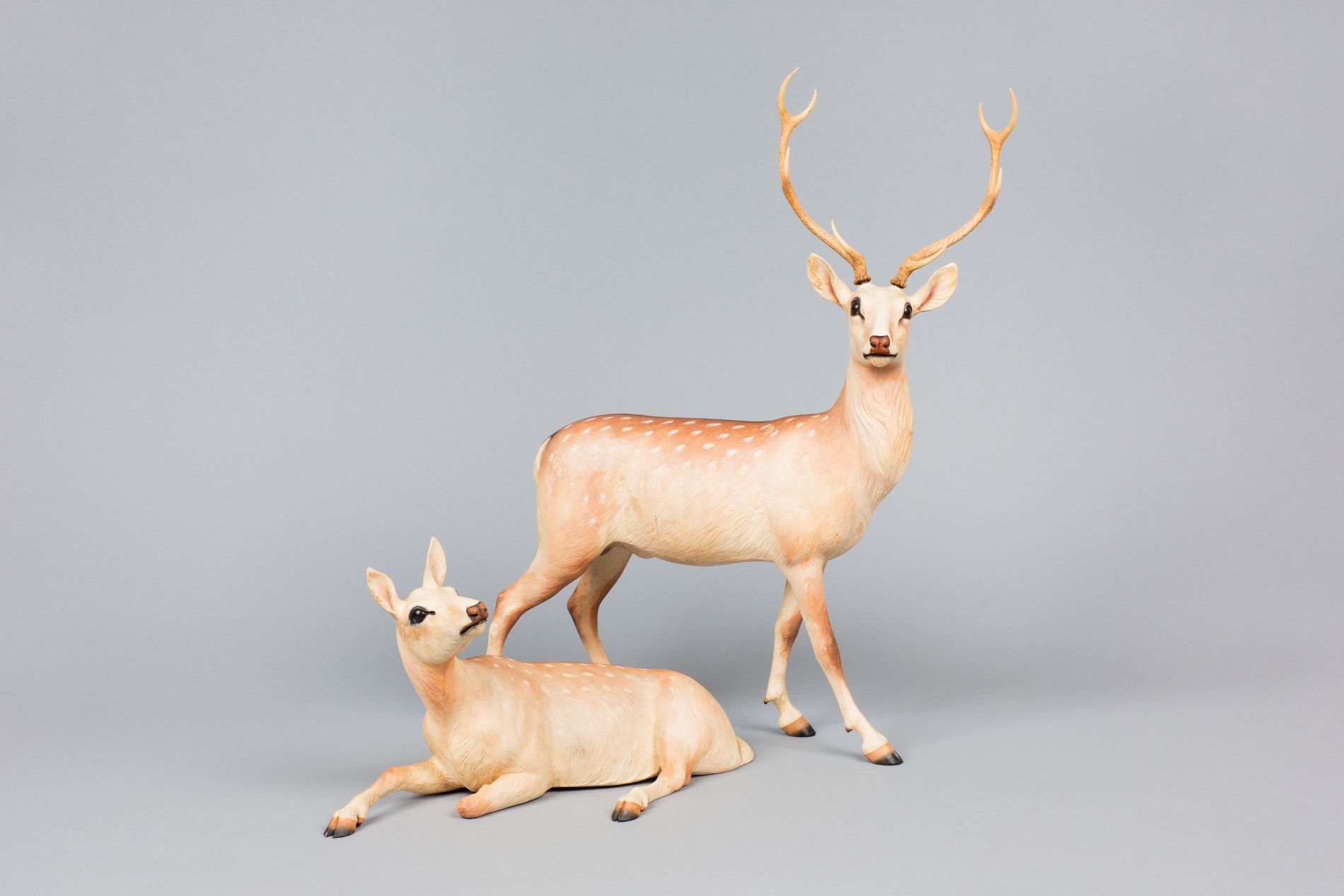 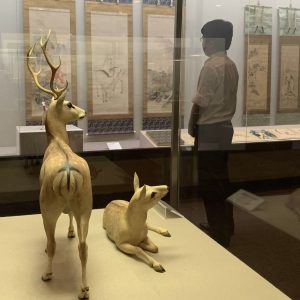 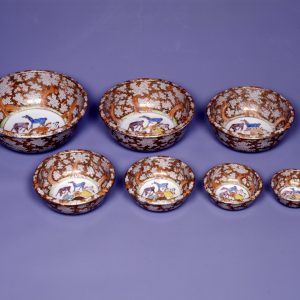 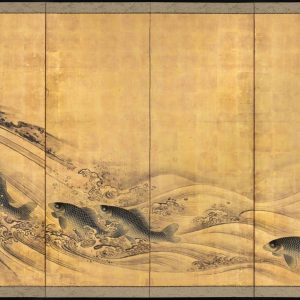 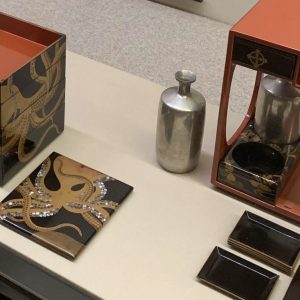 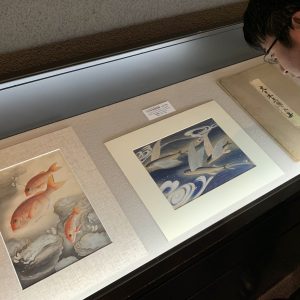 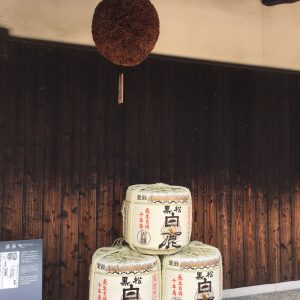 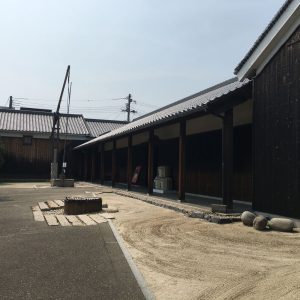 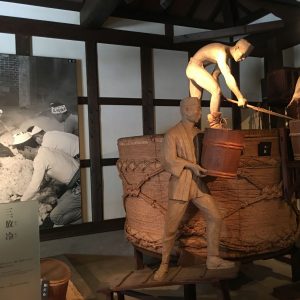 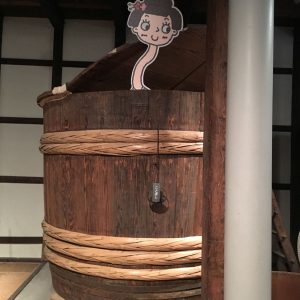 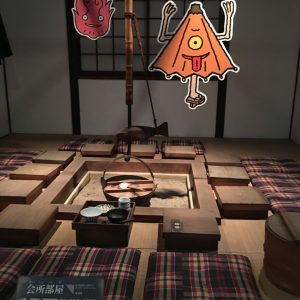 The rare white deer has been called a divine messenger or sacred beast and considered an auspicious sign of prosperity and long life by various cultures around the world. Taking its name from the Chinese legend of a white deer that lived over a thousand years, Hakushika, one of Japan’s superior-quality sake brands, is holding a special summer exhibition featuring the famous deer and other animals depicted in Japanese art.

The Hakushika Memorial Sake Museum, commonly known as the Sake Museum in Hyogo Prefecture’s Nishinomiya City, is running the exhibition Animals Depicted in Japanese Art until August 26, 2019. An assortment of animals is introduced as they appear in paintings, sculpture, and crafts, including items from the museum’s collection featuring the white deer.

An elaborate pair of wood-carved white deer, “A Pair of White Deer” (Wood with Polychrome), circa 1900 by Sadayuki Goto, are startlingly lifelike and a stellar representation of the company’s namesake.

Birds are featured in various forms in hanging scrolls and paintings — from Japanese cranes and mandarin ducks to sparrows, pigeons, nightingales, and peacocks. Other items range from animal motif drawings depicting monkeys, dogs, and tigers, to a large pot featuring swimming carp and kingfishers and a multi-tiered box painted with an octopus wrapped around it.

Among the treasures on display is a set of Imari ware multi-colored bowls depicting “Wild Horses and Cherry Blossoms” from the late 19th or early 20th century.

The large masterpiece six panel folding screen, “Carp Climbing Up a Waterfall,” circa 1790 by Yasukuni Tachibana, vividly portrays jumping carp courageously climbing a waterfall. The carp is considered an auspicious animal in Japan and often appears as a motif in festivals that celebrate the growth of children.

All 55 items in this special exhibition are from the collection of the sake brewery’s founders, the Tatsuuma family. They represent just a small portion of the enormous number of artwork and handicraft donated when the Tatsuuma-Honke Brewing Co. established the museum in 1982 with the aim of preserving the history of sake brewing and its cultural heritage for future generations of Japanese.

The current exhibition was designed to encourage local schoolchildren to enjoy art during their summer holiday.

“We hope our visitors enjoy viewing moments taken from the life of animals that show them flying, jumping, swimming, or merely staring at something,” said Sawa Danjobara, deputy director of the museum.

At the other building of the museum called “Sakagura-kan”, visitors can learn about how traditional sake is made and see parts of the brewery that were turned into rubble by the Hanshin-Awaji Earthquake of 1995.

DIRECTIONS: From Hanshin Nishinomiya Station, walk 15 minutes to the south along Fudabasuji Route.