Where to Live for a Better Chance at Income Equality? Try Japan 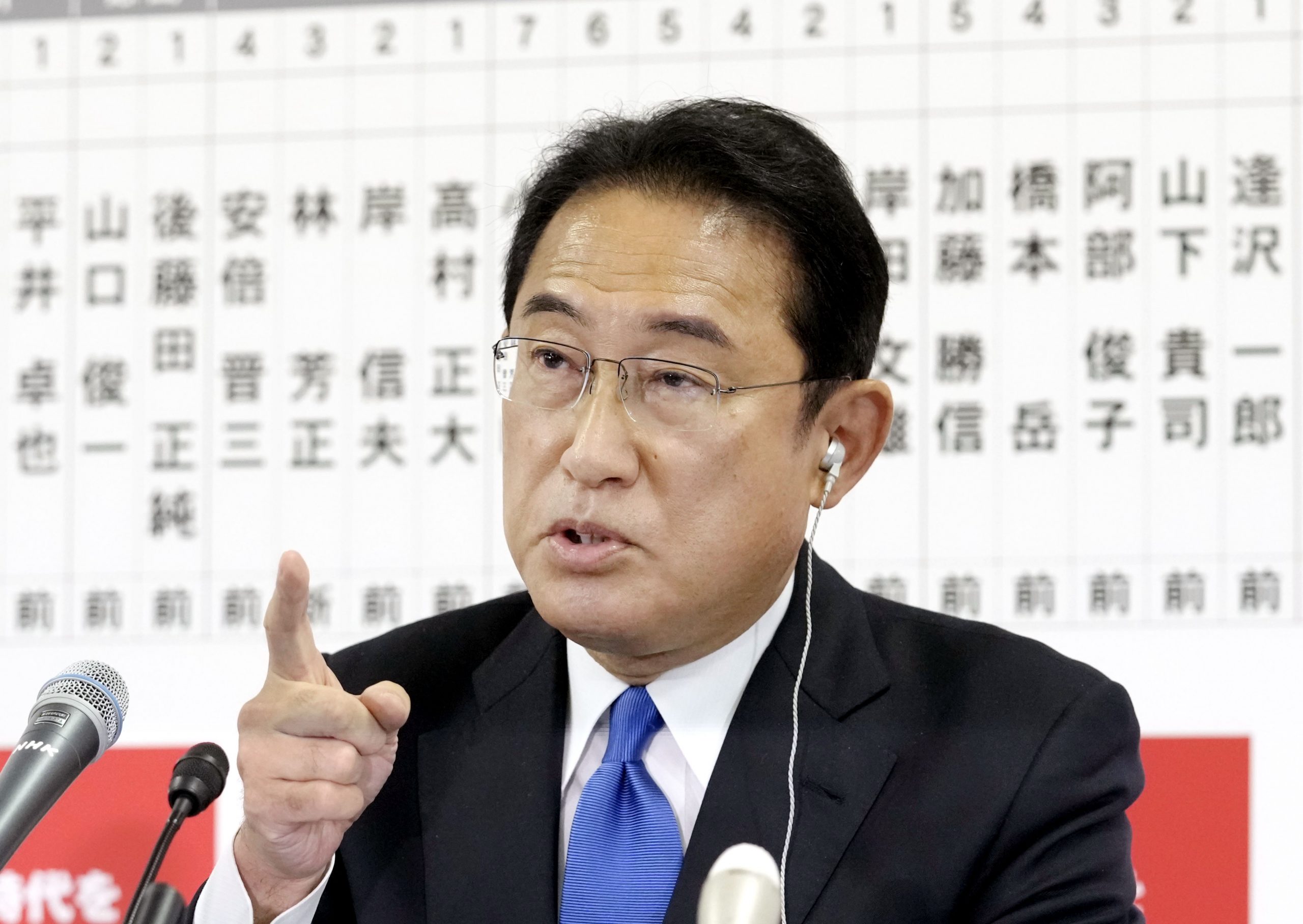 Suddenly, inequality is near the top of the political agenda almost everywhere, or so it seems. American President Joe Biden aims to introduce tax proposals that will “make billionaires cry,” according to Senator Elizabeth Warren, a strong supporter.

In Britain, the conservative government has taken the tax take of GDP to new highs as part of Prime Minister Boris Johnson’s “leveling up” agenda. Even meritocratic Singapore is considering a wealth tax in order to promote social cohesion.

Is the same medicine required in Japan? In his campaign for the leadership of Japan’s ruling Liberal Democratic Party, Prime Minister Fumio Kishida criticized “neo-liberalism” and claimed that there could be “no growth without redistribution.”

He coasted to victory in that party election and then went on to achieve a surprisingly strong result in the recent general election. It seems that he “read the air” correctly. But did he get the facts right?

Inequality is much talked about, but rarely put in context. The standard measure of inequality of income is the Gini Coefficient, named after Italian statistician Corrado Gini. It’s usually expressed as a number between 0 and 1. 0 would signify a pure communist state where everybody receives the same income, while 1 would mean absolute absolutism where one person gets everything.

Most developed countries are in the range between 0.25 and 0.40.

There is a widespread perception that the gap between rich and poor is widening in an unprecedented and disturbing way. On a worldwide basis, that is far from the case. Zsolt Dargas of the Bruegel Group shows that the global Gini peaked at a very high 66.9 in 1988, but has subsequently fallen every year, reaching 58.5 in 2017.

However, when you divide the world into countries and weight them for their population size, you get a very different answer. The world’s average Gini actually rises in that period — from a much lower level.

Two huge developing countries, China and India, grew rapidly, narrowing the income gap with richer countries. But within those two countries, inequality rose as they transitioned from an “everybody poor” situation to one in which entrepreneurs and corporate executives appeared on the scene and increased their income much more than the average person.

Since politics is conducted on a national basis, it is no surprise that income inequality within countries gets far more attention than the more encouraging global picture.

According to Forbes magazine, China and the United States together have half of the world’s 2,755 billionaires. Unsurprisingly, both sport high Gini scores. In the case of China, such politically sensitive data is not readily available, but the Central Intelligence Agency estimates a Gini of 46.5 — not much different from notoriously unequal Brazil. The US comes in at 0.390, high for a rich country, but not off the charts. In both cases, the political momentum towards a flatter distribution is easy to understand.

What about Japan? As of 2017, the income Gini was 0.33, higher than the European social democracies, but lower than Israel, South Korea, the United Kingdom, the US and Mexico among the Organisation for Economic Co-operation and Development countries.

Crucially, there is no evidence that inequality has risen during the Abenomics era from 2013 onwards. On the contrary, Japan’s income inequality was slightly lower in 2017 than at the turn of the century. The real damage was done earlier, in the miserable years after the collapse of the bubble economy. Bad times hurt the poor more than the rich.

It is important to note that the raw Gini coefficient, before adjustment for taxes and social insurance, does show inequality increasing year by year, from 0.47 in 1999 to 0.56 in 2017. In other words, Japanese government policy has successfully suppressed a powerful trend towards income inequality. The amount of redistribution increases year by year, putting an effective block on “neo-liberal” market outcomes.

Other measures tell a similar story. According to the United Nation’s data, the ratio of the average income of the richest 10% in Japan to the poorest 10% is 4.5x. That is the lowest ratio of all the countries in the database.

Real destitution is hard to define, but the Ministry of Health, Labor and Welfare assesses the number of homeless in Japan at 3,992, whereas charities believe that on a broader definition the number would be two or three times greater.

To provide some perspective, the homeless charity Shelter estimates there are 280,000 people in the UK who have nowhere to live. The majority are housed in temporary facilities, but 24,000 are sleeping rough or in cars, sheds, abandoned buildings, etc. In the US, the estimate for homelessness is 553,000, out of which 192,000 are sleeping in places not meant for human habitation and 40,000 are ex-military veterans.

If you are poor, you would be better off in Japan than in many other countries.


What About the Wealth Gap?

Income mostly passes through the tax system, so the information should be reliable. Much more important is wealth, which is far harder to track.

Three scholars — Professor Anthony Horrocks of Manchester University, Professor James Davies of the University of Western Ontario, and Doctor Rodrigo Lluberas of the Uruguay Central Bank — have made a herculean effort to create a global wealth Gini, which is published in the latest edition of Credit Suisse’s Global Wealth Report. They have included property as well as financial assets in the calculation.

Their findings are that both within countries and globally, wealth is much more unequally distributed than income. Thanks to the extraordinary changes in China and India, the global Gini has declined somewhat this century, but nearly all of the largest 10 economies have experienced an increase in wealth inequality.

The two exceptions are Germany and Japan. On these metrics, the assertion that “Abenomics widened the gap between rich and poor” simply does not stack up.

In other words, when it comes to wealth, Japan has a much more equal distribution than the major European countries, let alone the US and China.

Like most countries, Japan has plenty of economic and social problems to deal with. The numbers show that excessive neo-liberalism is far from a prime concern, and inequality is low on many key metrics.

Today, Japan is in a good place, partly due to the successes of Abenomics. And Prime Minister Kishida has an excellent opportunity to extend the winning streak.