Why India Renamed 3 Islands in the Andaman and Nicobar Archipelago 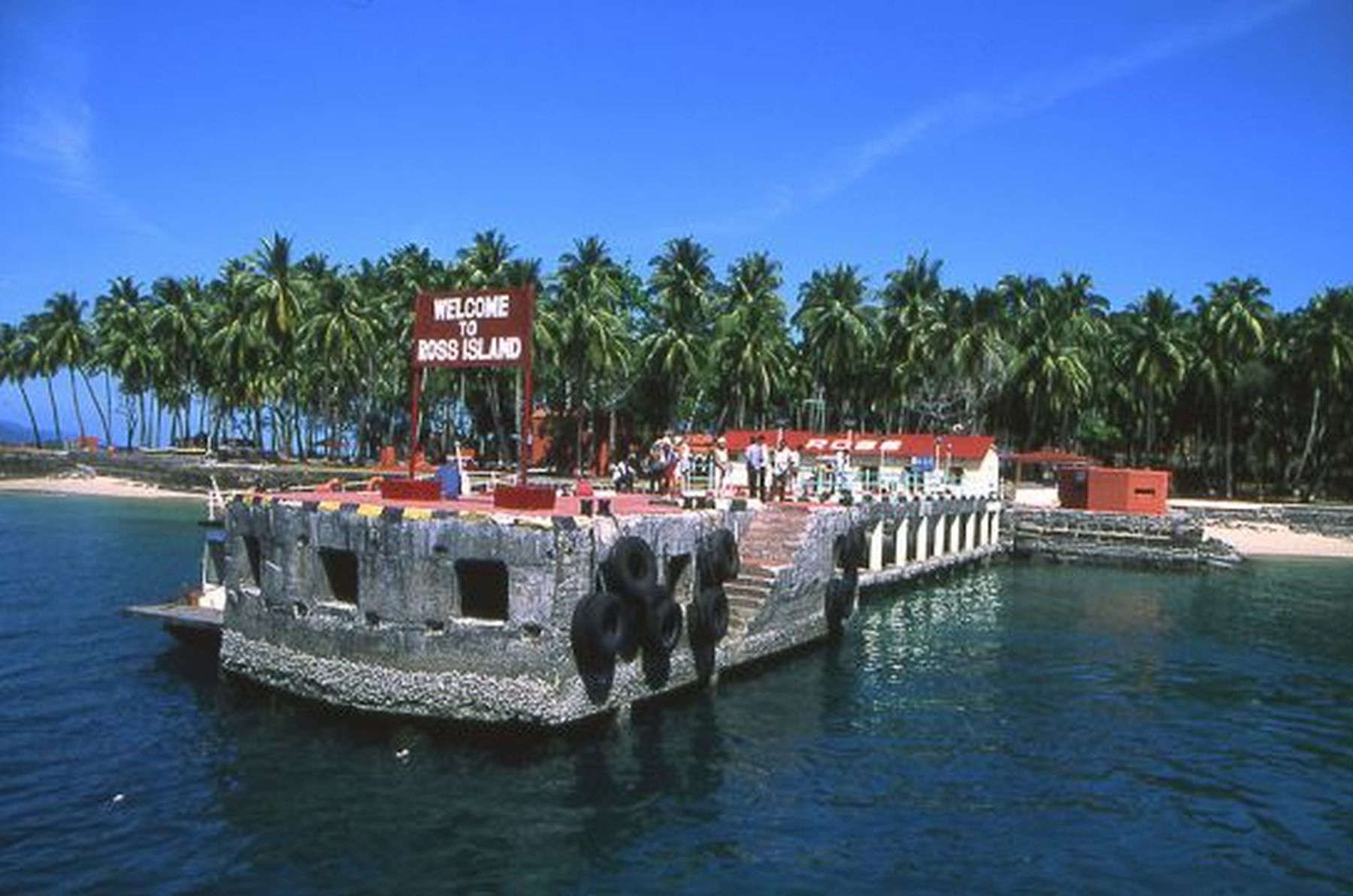 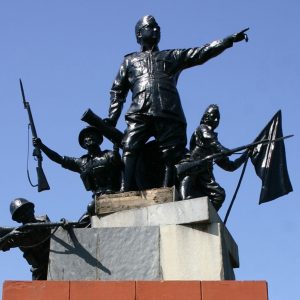 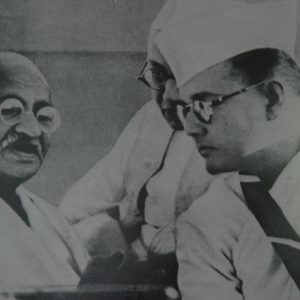 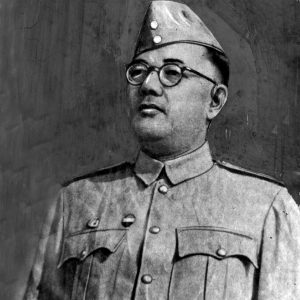 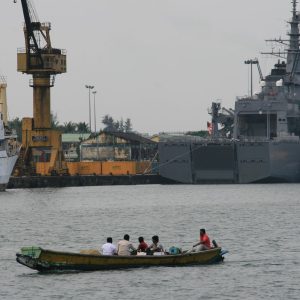 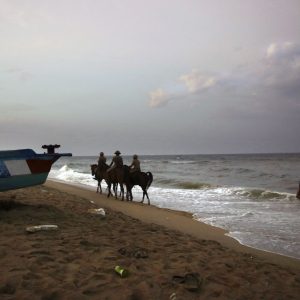 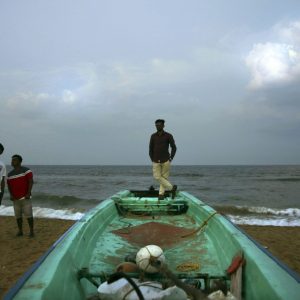 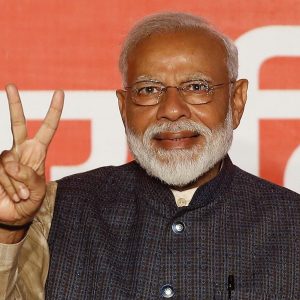 In late 2018, the Indian government renamed three of the islands in its Andaman and Nicobar archipelago. Ross Island was renamed Netaji Subhas Chandra Bose Dweep, Neil Island was renamed Shaheed Dweep, while Havelock Island will now be known as Swaraj Dweep.

This renaming exercise marked the 75th anniversary of Netaji Subhash Chandra Bose, who, as the first prime minister of “United Free India,” hoisted the national flag at Port Blair on December 30, 1943, and established the Azad Hind government.

It is worthwhile to note here that the INA was set up with the help of the Japanese during the Second World War. It consisted of mainly Indian POWs (prisoners of war) captured by Japanese soldiers during earlier campaigns against the British and Commonwealth forces.

The Andaman and Nicobar Islands, which came under Japanese control during the Second World War, have a rich history. The INA had fought alongside the Japanese Army as it took on the British and Commonwealth forces in Burma (Myanmar) and also in the Imphal and the Kohima campaigns in Northeast India.

Many revolutionaries in the Indian freedom struggle — like Rash Behari Bose, Netaji Subhash Chandra Bose, and others — had been helped by Japan.

It is also worth mentioning here that Indian judge Justice Radha Binod Pal, who spoke out in favor of the Japanese during the Tokyo War Crimes Tribunals of the post-Second World War era, played a major role in laying the foundation for the initial phase of the close ties between Japan and India.

Collaboration in the Present Times

These islands are critically important for India, given their strategic location astride the sea lanes of communication between the Bay of Bengal and the Straits of Malacca. New Delhi already has a tri-services command in the Andaman and Nicobar Islands, and earlier in January 2019 set up an Indian naval air station — the INS Kohassa — in the islands. Previously the INS Kohassa had served as the Naval Air Station Shibpur.

Given Beijing’s growing presence in the Indian Ocean, these islands will be critically important to India in the times to come. While the northernmost part of the Andaman and Nicobar Islands is only 22 nautical miles away from Myanmar, the southernmost point is only around 90 nautical miles from the western-most part of Indonesia.

New Delhi is also working with Indonesia in the setting up of a deep-sea port at Sabang in Indonesia, which is not very far from the Andaman and Nicobar Islands.

The contribution of Netaji Subhash Chandra Bose to India’s freedom struggle has been largely ignored. Renaming these three islands in the Andaman and Nicobar Islands to commemorate historical events is therefore a step in the right direction.

It also brings to the fore Japan’s contribution to India’s freedom struggle.

India’s new emphasis on the Andaman and Nicobar Islands is also in keeping with its “Act-East Policy,” which aims at developing closer links between India and its neighbors in Southeast Asia and East Asia.

Recently it was reported that India and Japan would be collaborating with the Sri Lanka Ports Authority (SLPA) in the running of the East Container Terminal in the Colombo Port. This model of investment by Japan and India will be very different from the Chinese model wherein they have taken the Hambantota Port on lease from Sri Lanka.

The fledgling cooperation between Japan and India in the Andaman and Nicobar Islands could well be a harbinger of things to come in the Indo-Pacific, especially as India’s “Act-East Policy” gels well with Japan’s “Free and Open Indo-Pacific Vision.”

In addition, as concerns are expressed in many quarters about Beijing’s Belt and Road Initiative, New Delhi and Tokyo, in collaboration with other like-minded countries, could possibly work on an alternate model of infrastructure development.

Dr. Rupakjyoti Borah is a research fellow with the Tokyo-based Japan Forum for Strategic Studies. He was earlier an assistant professor of international relations in India and a visiting fellow with the Japan Institute of International Affairs. The views expressed here are personal. He can be contacted at rupakj@gmail.com or via Twitter @rupakj.