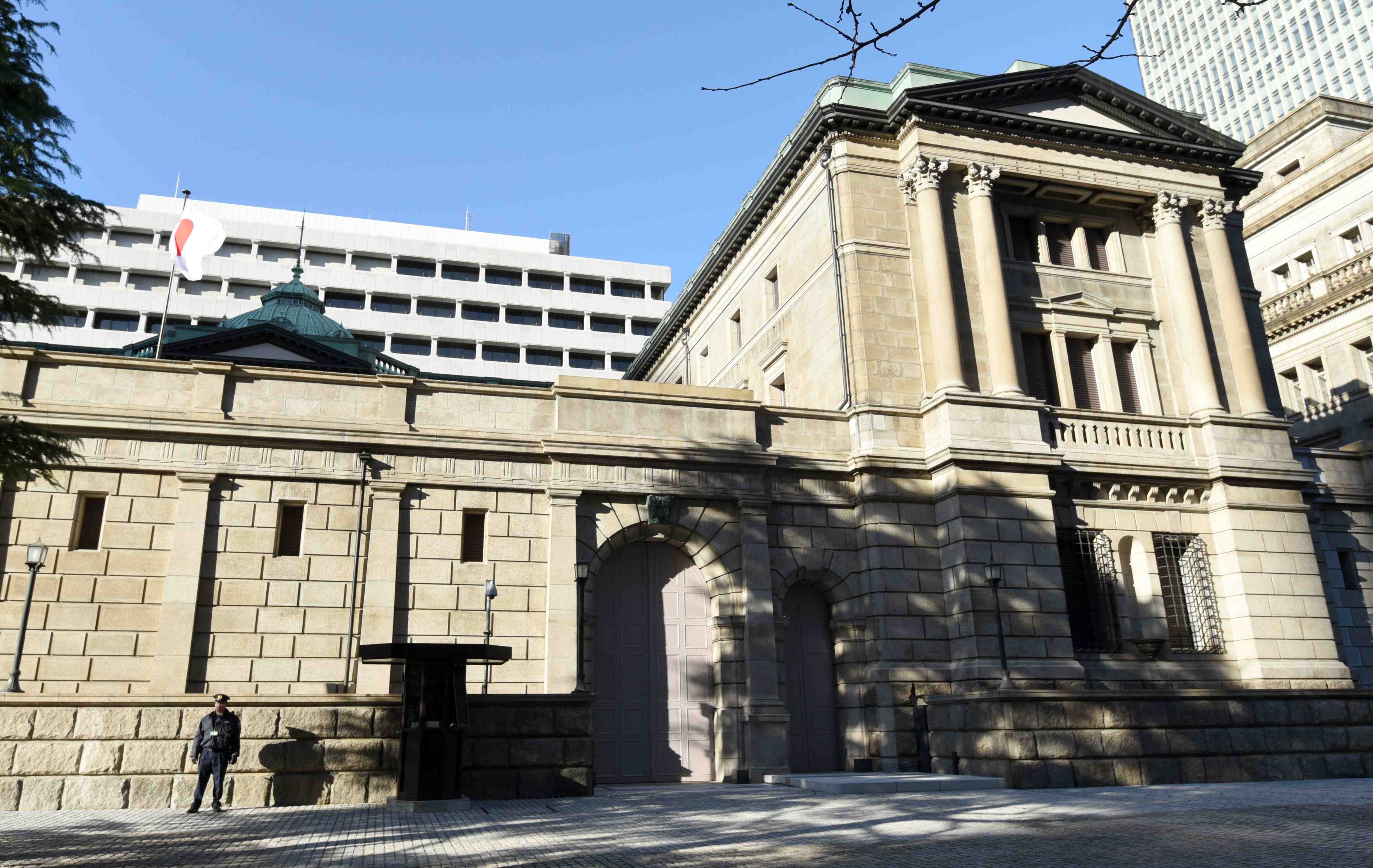 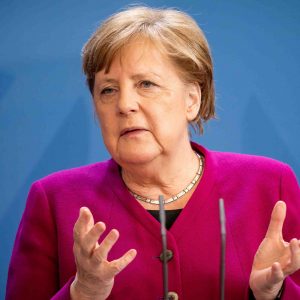 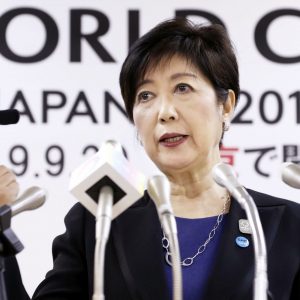 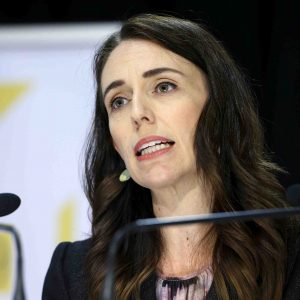 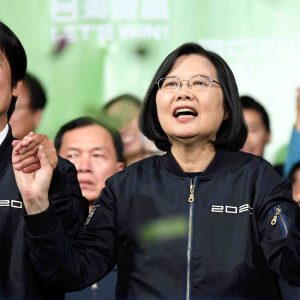 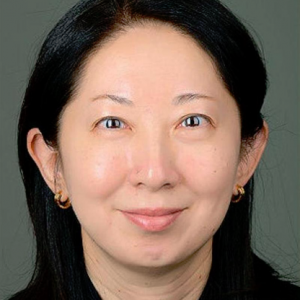 Tokiko Shimizu: New Head of the Central Bank of Japan 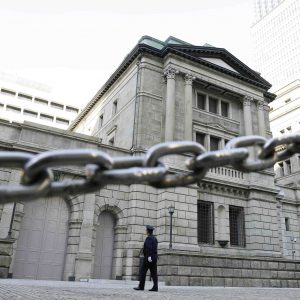 The recent appointment of Tokiko Shimizu as executive director of Japan’s Central Bank has made headlines around the world.

A degree in urban engineering, a master’s in international policy studies, and a successful career at Japan’s Central Bank since 1987 have made the 55-year-old banker a good candidate to be one of the six senior executives responsible for running the Central Bank’s daily operations.

There are three unique aspects to Shimizu’s nomination:

Let’s look at each of them.

Women and Leadership in Japan

Japan sits low in global ranking positions for gender parity. If a man had been given the job instead of Shimuzu, it wouldn’t have made the headlines.

In the most recent World Economic Forum Global Gap Report, which has tracked progress on the relative gaps between women and men regarding  health, education, economy, and politics for over 14 years,  Japan occupied the 121st position among 153 countries. This means that, based on a total parity of one, Japan has a gender gap score of 0.652, compared to Iceland, which tops the ranking, and that has closed almost 88% of its gender gap.

While Japan does relatively well in Health and Survival (40th) or Educational Attainment (91st), its numbers in Economic Participation and Opportunity (115th) and Political Empowerment (144th) are of concern. Considering that women make up 47% of the Central Bank’s workforce, but only 13% of senior managerial posts, to appoint the first woman in the institution’s 138 years to its highest ranks can only be seen as a step in the right direction as far as Japan improving female economic empowerment is concerned.

Women in the Financial Industry

“Few industries evoke more images of power and prestige than the financial services industry,” wrote Sheila Wellington, president of Catalyst, the global nonprofit that promotes inclusive workspaces for women, in 2013.

But women are far from occupying leadership roles in financial services. According to a 2019 Catalyst report, women globally held only 12.2% of CFO roles in 2018, and only 18% of executive committees in the top 20 global financial service firms. Little wonder, therefore, that in 2019 many of us celebrated the appointment of Christine Lagarde — the first women to hold the presidency of the European Central Bank — as a sign of progress in the industry. However, we were then somewhat disappointed when a photograph that soon went viral showed her new team to be made up entirely of men.

The lack of female financial agents has limited the capacity of the industry to create financial products adapted to the needs of women — as depositors, investors, or credit applicants. Therefore, during the last decade, banks have woken up to women’s potential as a lucrative market segment, and have consequently developed products tailored to attract this important and under-tapped banking niche. Examples include Raiffeissen in Austria, which opened the first Austrian bank for women, and ABN Amro’s Lady Delight, an investment fund for women, managed by women.

Women occupying the highest financial positions is no longer a question of social justice, but rather of logic. If more women held senior jobs in the financial sector, they would create products to tap into the financial resources of women around the world. At the same time, new credit products would be adapted to help women develop their businesses.

Feminine qualities have been widely studied in management literature as complementing masculine qualities, and necessary for today’s complex leadership. And the COVID-19 crisis has shown that women can provide an effective leadership model ― extensive media coverage has shown the successful approach of women in positions of authority such as Angela Merkel in Germany, or Jacinda Ardern in New Zealand, in dealing with the pandemic. (RELATED ARTICLE: EDITORIAL | Learn from Women World Leaders in the Fight Against COVID-19)

In Susana Malcorra’s book In Pursuit of What Matters: Passion for the Bottom Line, the dean of IE School of Global Public Affairs describes how traditionally perceived feminine qualities — such as empathy, cooperation, or intuition — are key to solving some of the challenges leaders face in the turbulent 21st century.

The fact that feminine qualities have proved successful does not necessary imply that all women will have these qualities. Neither does it suggest that at times of crises we should appoint a woman to sort things out. Rather, what the studies show is that women, whether because of their biology or education, can offer different qualities than men, and that the diversity they bring is a crucial asset in dealing with today’s complexities. Only complexity can understand complexity.

In short, there are three good reasons why Tokiko Shimizu is a good choice for the post of executive director at Japan’s Central Bank.

Celia de Anca is director of the Centre for Diversity in Global Management, IE University.