Why ‘Wuhan Virus’ is the Appropriate Name for this Pandemic 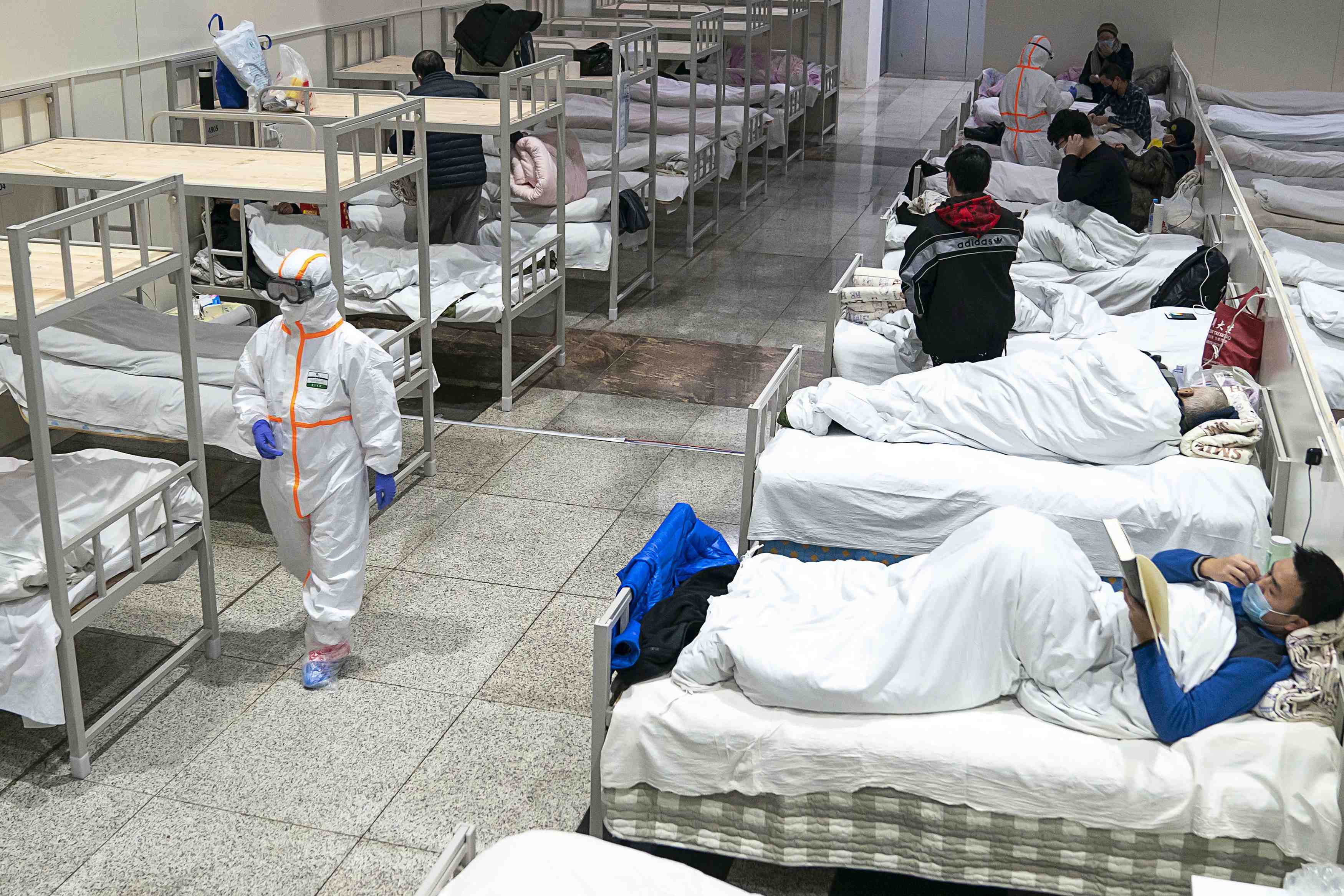 As the novel coronavirus continues to spread around the world and cause pneumonia and other complications among vulnerable segments of the population, a debate also rages as to how to refer to the pandemic.

The World Health Organization (WHO) has officially designated it “COVID-19.” However, this hard-to-remember name for the disease has failed to catch on, and somehow seems off the mark. Since this epidemic is certain to go down as a disaster of historical proportions, it demands a clearer title.

“Some members of the Liberal Democratic Party are using racially discriminatory expressions such as ‘Wuhan virus,’” charged Constitutional Democratic Party Diet member Murata Renho (Lien-Fang) in a February 15 tweet. She no doubt was concerned that tying the disease to a specific geographical location would likely breed harmful rumors and racism.

However, considering how the Chinese government is frantically scheming to escape all responsibility for an epidemic it initially allowed to get out of control, wouldn’t refraining from identifying the city and country of origin cause more harm?

Senior officials in the United States, without hesitation, have been referring to the coronavirus as the “Chinese virus” (President Donald Trump) and the “Wuhan virus” (Secretary of State Mike Pompeo). They certainly have their reasons.

In a March 11 speech, National Security Advisor Robert C. O’Brien lambasted the Beijing government for having “covered up” its ineffectual early response to the coronavirus. “It probably cost the world community two months to respond,” O’Brien charged.

On March 13, the Hong Kong daily South China Morning Post reported that the first confirmed case of the novel coronavirus dates back to mid-November of 2019, in China’s Hubei Province, where the city of Wuhan is located.

It was only natural that on the same day President Trump made the following statement: “China knows where the virus came from, and the United States knows the origin of the virus.”

Yet not only is China blatantly seeking to evade responsibility, it is shamelessly attempting to shift responsibility for the disaster onto other countries.

In a March 12 tweet, Zhao Lijian, deputy director of China’s Foreign Ministry Information Department, although providing no proof whatsoever, made the incendiary charge, “It might be U.S. army [sic] who brought the epidemic to Wuhan.”

The fact is that the Chinese regime has always been more interested in the political impact than the truth. In the future as well, we can expect to see Beijing attempt to shift the blame to Japan and other foreign countries besides just the United States.

Actually, already Geng Shuang, deputy director of China's Foreign Ministry Information Department, expressed “strong anger” at Trump’s use of the term “Chinese virus.” It was also as if he were saying that China had absolutely no connection with the novel coronavirus.

In a feisty telephone exchange on March 16 with Yang Jiechi, Politburo member and director of the Office of Foreign Affairs of the Communist Party of China, U.S. Secretary of State Pompeo forcefully stated, “This is not the time [for China] to spread disinformation and outlandish rumors” as it tried “to shift blame” for the outbreak.

A senior State Department official says bluntly that China is engaged in a “disinformation campaign on a global scale.”

The danger here is that the Japanese could easily reach the relativist conclusion that both sides are engaged in a mudslinging contest with both sides being equally in the right or wrong.

Professor Jun Sakurada of Toyo-Gakuen University in a March 18 Facebook post warned against such lazy relativism and the importance of calling things by their proper names. He wrote, “It would be a mistake to conclude that this U.S.-China blame game in the midst of a crisis is akin to a ‘children’s quarrel.’”

Sakurada went on to write, “The U.S.-China feud is directly related to the shape that the world will take in the days to come. For my part, I would argue that if you don’t want to live in a world attuned to the interests of authoritarian regimes like that in China, then it is vital to continue to refer to the ‘Wuhan virus disaster.’”

Japanese Deputy Prime Minister Taro Aso’s reference to “the Wuhan virus” on March 10 was heavily criticized by the mass media.

However, to refuse to call a spade a spade just to please China would amount to acquiescence in the face of Beijing’s propaganda offensive, and a failure by Japan to shoulder its responsibility as a global citizen.

Rui Abiru is an editorial writer and member of the political section editing committee of The Sankei Shimbun.