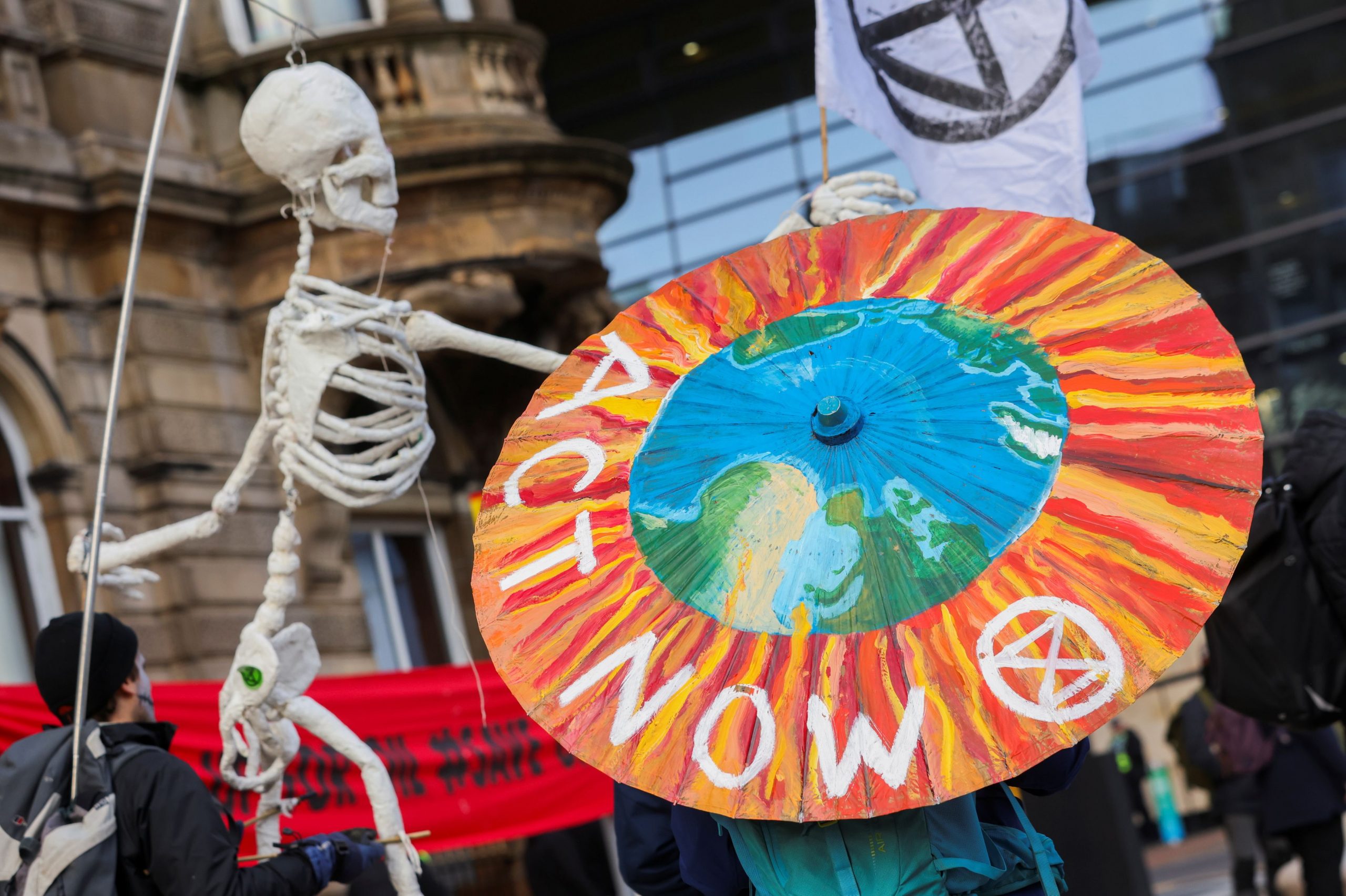 Investors are increasingly focused on environmental, social, and corporate governance (ESG) as the new standard for their investment decisions. ESG provides a method of quantifying a company’s corporate behavior in each of these categories, rather than basing their choices on financial information such as profits alone.

However, the lack of universal rules in the financial world has led to growing concerns about investments that are ESG-aligned in name, but not in substance.

If fraudulent practices are left unchecked as financial markets become increasingly volatile, ESG could meet a premature end in a huge bursting bubble after a temporary boom. In the meantime, investors may find themselves facing unforeseen risks if they take ESG ratings at face value.

The Paris Agreement and COP26

What is behind the ESG momentum? It is a shift away from the shareholder-first policy, which states that companies should produce profits at all costs and return them to shareholders. The trend instead is toward a focus on stakeholder capitalism, in which consideration is given to all stakeholders, including employees, business partners, and local communities.

Looking at ESG, the “S” stands for social factors and considers how much effort is being made to contribute to local communities, improve the working environment for employees, and promote women in the workplace, for example. Corporate governance, the “G” in ESG, is based on considerations such as how efficient a company’s corporate governance system is in avoiding corporate scandals.

Of the three, the “E” or environmental factors are of particular interest because of the global push for countermeasures against global warming.

ESG investment is also aimed at encouraging the reduction of greenhouse gas emissions through the financial markets.

The Paris Agreement, an international framework for combating climate change adopted in 2015, set the goal of limiting the rise in global temperature to 1.5 degrees Celsius above pre-industrial levels. However, in an August 2021 report, the United Nations’ Intergovernmental Panel on Climate Change (IPCC) warned that global temperatures could hit that benchmark by 2040 if high levels of greenhouse gases, which causes global warming, continue to be emitted through the use of fossil fuels.

At the recent 26th United Nations Climate Change Conference (COP26) held in Glasgow in the northern part of the United Kingdom, all participating countries announced their targets for reducing emissions to fulfill the Paris Agreement.

Moreover, they reached agreement on several steps for combating climate, including measures to limit the rise in global temperature to less than 1.5 degrees Celsius above pre-industrial levels.

In 2020, former Prime Minister Yoshihide Suga pledged that Japan would achieve carbon neutrality, meaning net-zero greenhouse gas emissions, by 2050. In April 2021, he set a goal of reducing emissions by 46% by fiscal 2030, from the emission level of fiscal 2013.​ This is a significant leap from the previous target of 26%, and attaining it will be a formidable challenge.

“If ESG doesn’t pick up steam, carbon neutrality will not be achieved by 2050,” warned Professor Chika Saka of Kwansei Gakuin University’s School of Business Administration.

However, the main purpose of ESG is to provide a framework for investment and not to pursue the ideal company. Investors may shy away from ESG investment if it does not secure steady returns on stocks and bonds in the volatile domestic and international financial markets.

Executive Director Takeshi Furuichi of the Kansai Association of Corporate Executives pointed out that “the benefits of considering ESG when investing are being proven.”

Nippon Life Insurance, of which Furuichi is vice chairman, is Japan’s largest private-sector institutional investor, managing ¥70 trillion JPY ($614.5 billion USD) in assets in stocks and bonds. The company has been incorporating ESG ratings into all its investments and loans since the start of FY2021.

There is certainly much to be said in favor of ESG, as it is distinct from the conventional profit-maximizing approach focusing solely on returning profits to shareholders. But it is lacking universal rules, and the ambiguity in ESG ratings and assessments, are serious problems.

According to an analysis by Daisuke Tanaka, a researcher at Daiwa Institute of Research, “Organizations and rating agencies carrying out ESG evaluations are reluctant to disclose the details of their criteria and methods because they do not want other companies to imitate their know-how, and this poses many problems for investment decisions.”

He added, “It creates a pitfall where the companies that make the boldest statements get the most investments, which leads to greenwashing, the practice of creating a false impression about how environmentally friendly a company is.”

Major asset management company DWS Group of Deutsche Bank was investigated by financial authorities in the United States and Germany for overstating how much of its assets were managed using the ESG investing criteria, and its stock price plummeted.

In Japan, there has been a rapid increase in the number of investment trusts and other financial products that make ESG claims. The Financial Services Agency is keeping a close eye on companies on this point. However, some companies that are not living up to their claims have slipped through.

Rule-making is urgently required to prevent greenwashing. This deception, if not stopped, poses a risk to the global financial markets.