With Lessons of 2007 in Mind, Shinzo Abe Decides to Bow Out Gracefully 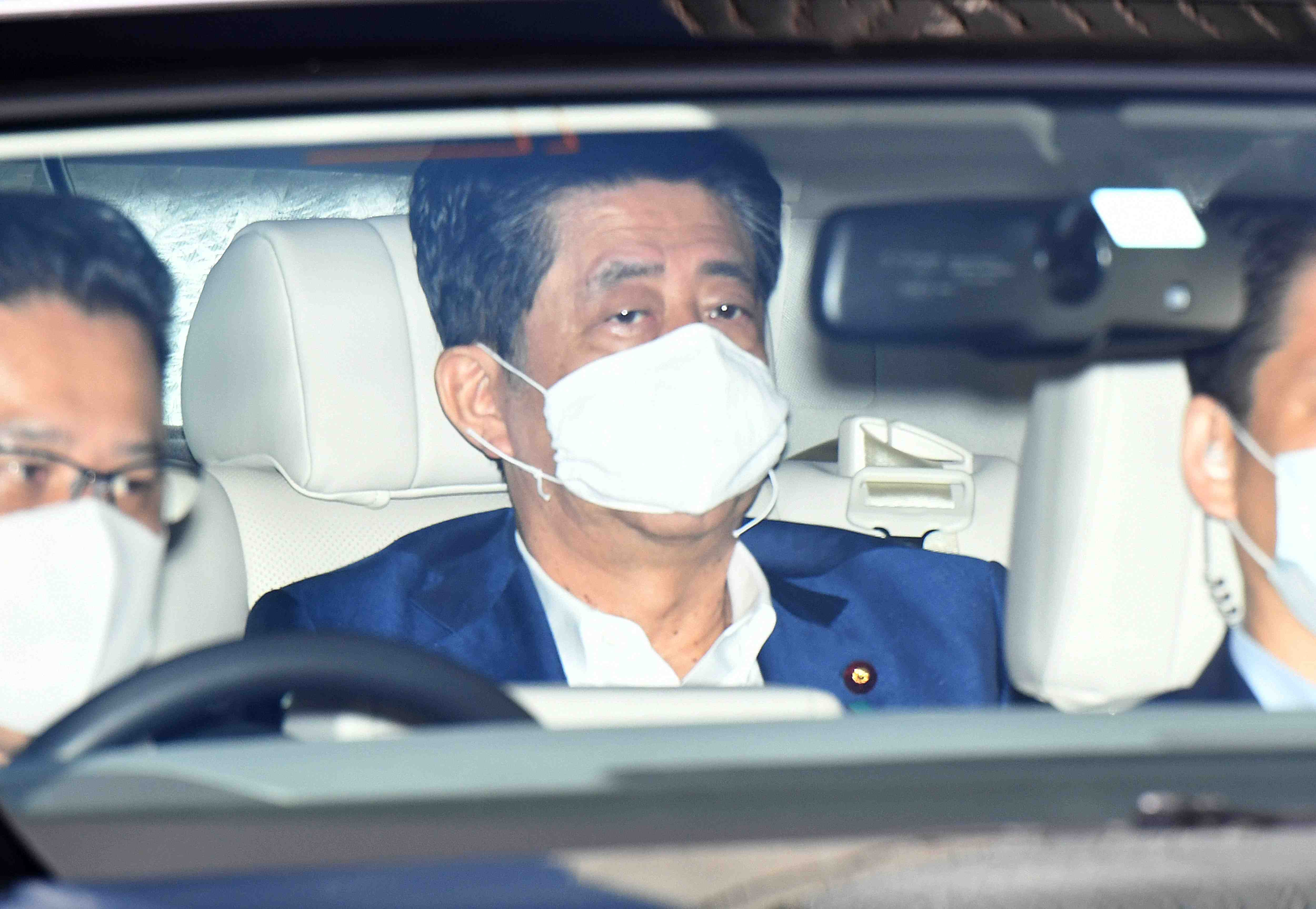 On August 28, Prime Minister Shinzo Abe caught Japan’s political world by surprise when he abruptly announced his intention to resign because his ulcerative colitis—a chronic ailment he has had since he was a teenager—had recently taken a turn for the worse.

Mr. Abe had previously stepped down after a brief stint as prime minister 13 years before, and he clearly had the lessons he learned from that experience in mind when he made his difficult decision.

Back in 2007, Mr. Abe resigned immediately after the convening of an extraordinary session of the Diet, resulting in enormous confusion in the Diet and the various government ministries. The public also severely criticized Mr. Abe for “throwing in the towel” before the job was done.

Mr. Abe’s handling of his resignation this time very much reflects his determination not to go through that experience again.

Appointing the Right People Ahead of Time….Just In Case

“I have very much had in mind what would happen if my condition worsened again in terms of which people would already be in a position to take charge,” Mr. Abe is reported to have said on the evening of August 28 in discussing the timing of his announcement.

A source close to the prime minister said that Mr. Abe’s action was likely shaped by his sense of responsibility, since he was also worried about whether he would be able to perform his role as commander-in-chief of Japan’s Self-Defense Forces if his illness worsened.

Looking back at September 2007, the Mr. Abe had just reshuffled his cabinet, and in his policy address at the opening of the extraordinary session of the Diet, he had pledged “to fulfill the duties of the prime minister.” Two short days later Mr. Abe resigned. The day after that he entered the hospital.

Although his 2007 resignation was occasioned by his worsening physical condition, the abruptness of his decision caused a firestorm of criticism for resigning under the guise of “for reasons of health.”

A confidant of another former prime minister frankly says of Mr. Abe’s resignation this time: “I think he was absolutely determined not to drive himself to that same point as before, where he was nearly totally spent and had no vitality left whatsoever.”

From the end of July through the first part of August, fears of a “second wave” of the novel coronavirus rose as Japan saw a nationwide explosion in the number of new COVID-19 cases.

At that same time, the government was just starting to prepare for the arrival of the regular flu season in the autumn, and a task force was setting to work on a new COVID-19 countermeasures package.

The government was considering lowering the classification for COVID-19 under the infectious diseases law from the current Category II. Patients who have contracted a Category II infectious disease are advised to be hospitalized and stay home from work. The Prime Minister’s Office is reportedly in favor of the reclassification, while the Ministry of Health has adopted a cautious stance on the matter. A final decision on the issue has not yet been reached.

At the same time, Mr. Abe’s physical condition began to markedly deteriorate, and a source close to the prime minister says that he “had a rather hard time of it” during the peace ceremonies on August 6 and August 9 respectively, marking the dropping of atomic bombs on the cities of Hiroshima and Nagasaki during the waning days of World War II.

During the early part of August, doctors confirmed that Mr. Abe had suffered a recurrence of his medical condition, and undoubtedly these official trips were physically and mentally taxing.

No Effort To Downplay Hospital Visits

Mr. Abe made two separate trips to Keio University Hospital in Tokyo for treatment on August 17 and 24, and it was subsequently revealed that he would have to undergo long-term treatment.

A prime minister’s personal health is normally shrouded in the utmost secrecy. However, according to a source close to the prime minister, the “lessons from 13 years ago” caused Mr. Abe to acknowledge the growing rumors that he was in ill health and readily let the press corps know about his hospital visits.

At first, the new medical treatment he was administered seemed to be having an effect, and Mr. Abe appeared to rebound somewhat physically following treatment on August 24. However, on that same day Mr. Abe set a new record for most total days in office for a prime minister, he nevertheless made the personal decision to step down.

As August drew to a close, the number of new COVID-19 cases in Tokyo seemed to be continuing to edge downward and the new government COVID-19 countermeasures package seemed on track to be finalized.

Nevertheless, it will take several weeks before a new prime minister can be elected and get his or her new cabinet up and running. Of course, avoidance of a political vacuum will be critical.

On the afternoon of August 28, Prime Minister Abe gathered together all his private secretaries and with his head bowed informed them of his intent to resign.

“I will fill out the term until the next prime minister is decided,” Mr. Abe has vowed. He adds that he will remain deeply involved in policy affairs, including the COVID-19 countermeasures.

Even while the condition he had been afflicted with for many years shadowed Mr. Abe, he had formed his second cabinet and led a stable, long-term government for seven years and eight months. It was only after careful consideration that Mr. Abe personally decided it was time to step down.

He did it his way.

Shinzo Abe on His 8 Years as Prime Minister: ‘Many Challenges, But Also Successes’

Mayumi Ogawa and Rui Abiru are staff writers of The Sankei Shimbun.