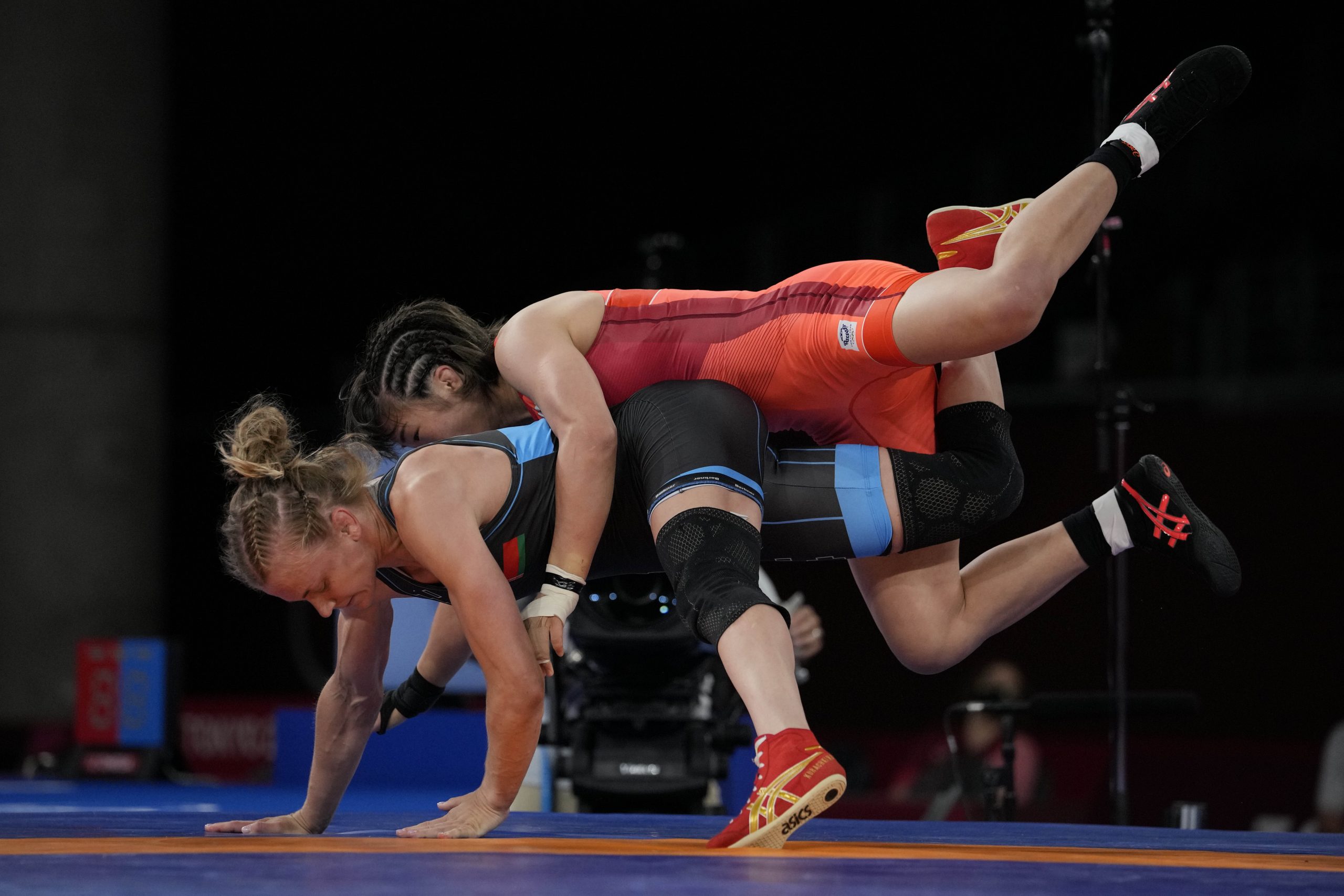 Kawai won by points, scoring three technical points in the first period and two in the second period. Kurachkina wasn’t able to score any points and the final score was 5-0.

Kawai was the gold medalist in the 63-kg division at the 2016 Rio de Janeiro Olympics. In a post-match interview, she commented on the pressure she felt during the competition. “I would be lying if I said I didn’t feel pressured,” she said. “Compared to Rio, I felt a heavy pressure with each match.”

In order to get to the final match, she had to beat the United States’ Helen Louise Maroulis, the previous gold medalist in the 57-kg division. Maroulis and Bulgaria’s Evelina Nikolova earned the bronze medals.

During the qualification process prior to the Games, Kawai also defeated legendary Japanese wrestler Kaori Icho. Icho is the first female athlete to have won four consecutive Olympic gold medals in an individual event.

Kawai’s younger sister Yukako beat Kyrgyzstan's Aisuluu Tynybekova 4-3 to win gold on Wednesday. After winning her match, she remarked, “This is really like a dream. I'm glad to get the gold medal that I had been dreaming about,” according to Kyodo News. “I think I have passed the baton to her [Risako] in a good way."

With their gold medals, Risako, 26, and Yukako, 23, became the first Japanese sisters to have both won gold in the Olympics. About this feat, she said, “I’m asking myself if it’s OK to have such a wonderful day. Even through many struggles with our feelings, we’ve worked so hard and for so long for this moment. This really is a great day.”