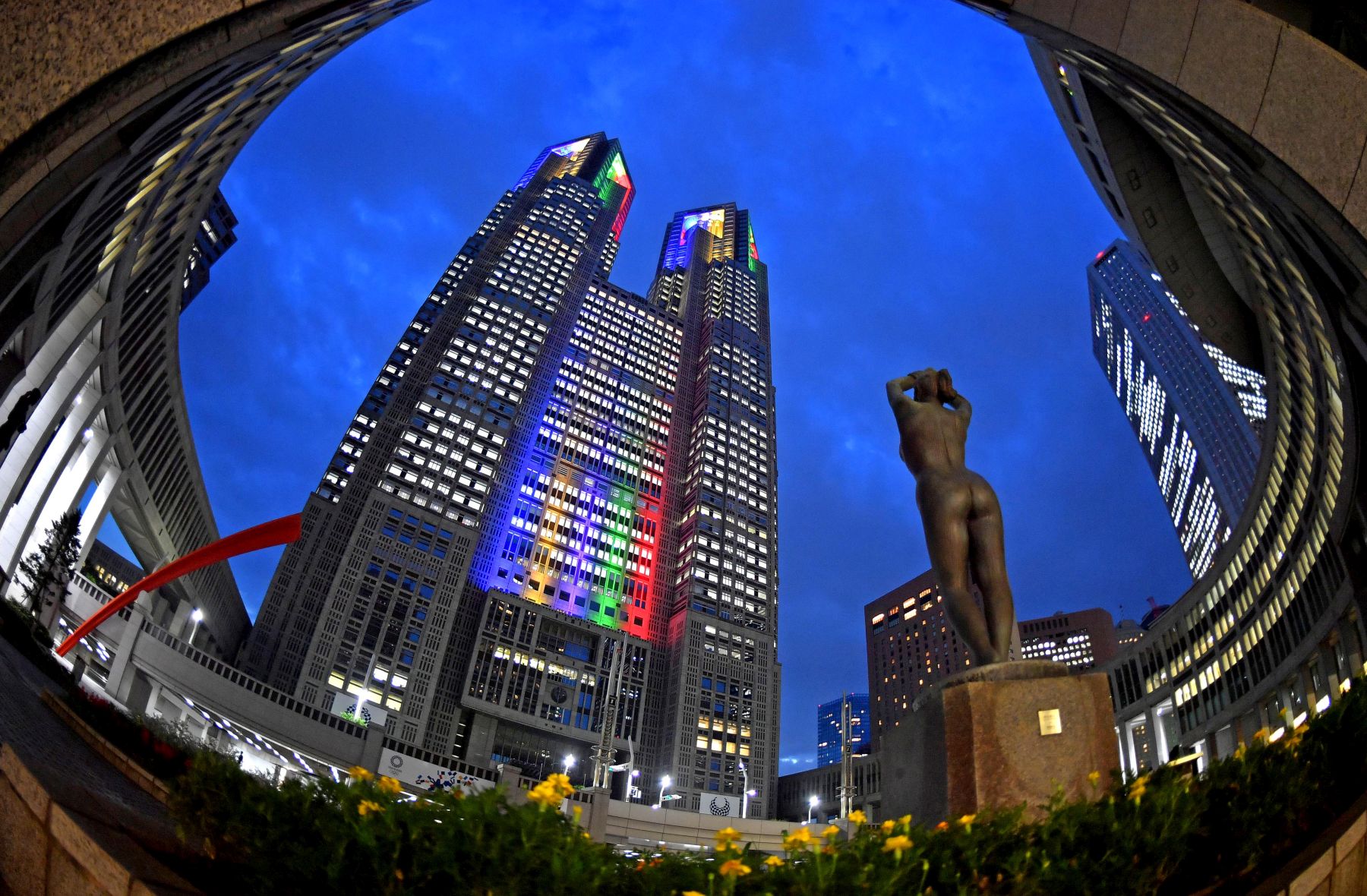 On the evening of June 23, just one month before the start of the Tokyo Olympics, a strange scene unfolded outside the Tokyo Metropolitan Government Building in Tokyo’s Shinjuku Ward.

About 200 people staged a protest against the Olympics, holding placards with messages such as “Cancel the Tokyo Olympics!” and “Against the Infection Olympics!”

Not everyone there was anti-Tokyo 2020 though. Some pro-Olympic supporters also turned up, making comments such as: “If it’s like this, then surely we can host the Olympics – as your lack of social distancing proves!”

Nevertheless, the anti-Olympic bunch continued until 7 P.M., and then marched on in demonstration.

As all of this happened, I thought to myself: “I wonder what those living overseas make of all this? Especially considering that the number of people in Japan infected with COVID-19 is much lower than that in the West.”

Taking On Responsibility for a Successful Olympics

September 2013. The city of Tokyo is chosen to host the 2020 Olympics amid stiff competition.

Powered by the appeal of recovering from the Great East Japan Earthquake and its “omotenashi” spirit of hospitality, Tokyo edged past its rivals in a cloud of delight and responsibility.

It became a chance for the capital to “prepare a fantastic stage” for athletes all over the world who were proudly coming to compete on behalf of their home countries.

Personally, I am confused as to why the Tokyo Olympics would be canceled, when you consider that Major League Baseball, Wimbledon, and the Euro 2020 soccer tournament are all happening in the U.S. and the U.K, despite the number of COVID-19 cases being much higher there compared to Japan.

The Japanese people need to be aware of this, and take on the responsibility and mission of hosting the Olympics.

Generally speaking, the international community regards Japan as an orderly, highly safe, and hygienic country – making people feel comfortable about the prospect of Tokyo hosting the Olympics and Paralympics during the continuing global pandemic.

No doubt this image leads to the expectation that “Japanese people will host a stable and safe Olympics and Paralympics at any cost.” A view of Japan that has been bolstered by all the strenuous work of the country’s previous generations.

The organizers plan to hold the safest tournament possible given the circumstances. There will be no spectators from overseas, and athletes will need to be vaccinated before entering Japan and also take repeated consecutive PCR tests. Moreover, the athletes’ movements will be restricted to going back and forth between the Olympic village and the relevant competition venues.

Once their involvement in the tournament is over, the athletes will swiftly return to their home countries.

Yet despite all these measures, there are still some people in Japan who protest loudly against the Olympics.

Some sections of the Japanese media are to blame for this negative mood. A number of newspapers and TV stations have created an unimpressive phenomenon of “opposition for opposition’s sake,” releasing coverage that makes you want to look away.

For example, the interpretation of a statement by Yasuhiko Nishimura, head of the Imperial Household Agency, by some sections of the media was disappointing. They extracted part of Nishimura’s statement on June 24, and then used their usual tricks to manipulate public opinion.

His statement was a response to the question: “What’s the latest on the opening ceremony and spectators at events?”

“Talks are underway with the relevant organizations. The Emperor is extremely concerned about the current situation regarding COVID-19 infections. With people voicing concerns about the tournament, for which he is the honorary president, the Emperor is worried that the Olympics and Paralympics might lead to further infections. This is what I gather. The expectation is that the organizing committee and all the relevant organizations will do their utmost to ensure that the infection does not spread as a result of the tournament,” replied Nishimura.

Naturally, given the uncertainty of the COVID-19 variants, it goes without saying that the Emperor would want the organizers to do their utmost to stop the virus from spreading further.

But then when newspapers such as the Asahi pick up on the story, the gist gets distorted and the message becomes: “The Emperor wants the Olympics to be canceled.”

Fighting the Enemy Within

On the subject of news that differs from the truth, it is difficult to forget that Yoshiro Mori was driven out of his position as Tokyo Olympics chief due to devious journalism.

Mori spoke about how women are highly competent, and that if any executive vacancies were to arise, then a woman should be selected to take the role.

However, certain sections of the media picked up on his earlier statement, namely: “Meetings take time because there are lots of women in attendance.” As a result, Mori quickly found himself on the receiving end of a fierce backlash.

In much the same vein, when government adviser Yoichi Takahashi likened Japan’s COVID-19 cases to a “ripple” on Twitter, there was a similar backlash and Takahashi ended up losing his position. Again, certain sections of the media amplified this issue.

In Japan, the first organization to use social media to manipulate public opinion was the Japanese Communist Party. In May 2013, the Japan Communist Party’s Central Committee ordered its 320,000 members to “start Twitter and Facebook.”

For example, Kenji Utsunomiya, who ran for Tokyo Governor backed by the Japan Communist Party collected more than 400,000 online signatures opposing the Tokyo Olympics. I refer to cases like this as being part of “a new class war.”

(Find access to the Seiron article in Japanese at this link.)