This is How Badly the Opposition Wants the Tokyo Olympics Canceled 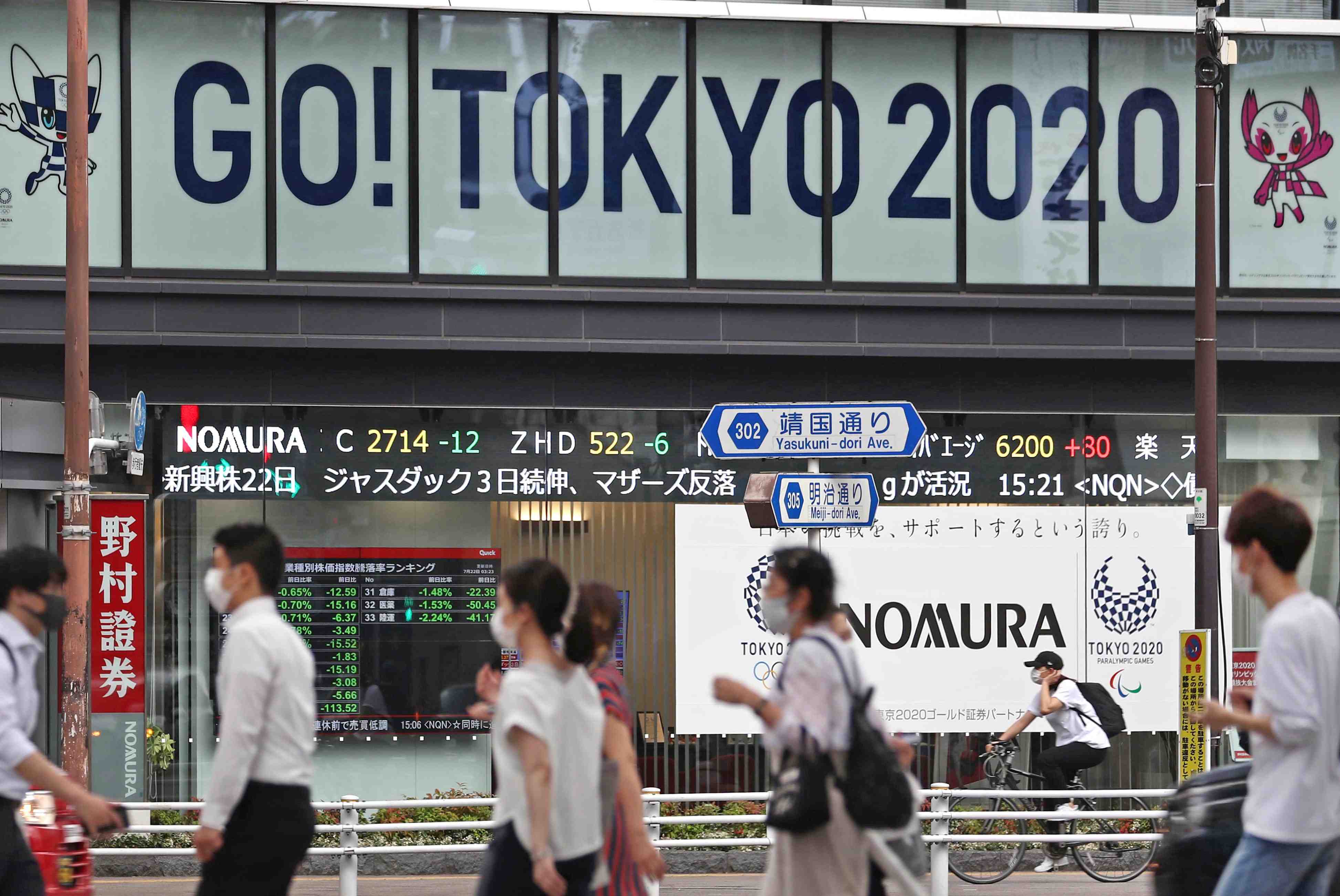 First, it was Yoshiro Mori, the former chief of the Tokyo Olympics who put his foot in his mouth when he said women talked too much. Next, it was Tamayo Marukawa, the Olympics minister who opposed the selective surname system for married couples.

Then, it was Rikako Ikee, a competitive swimmer who fought leukemia to qualify for the Olympics. The next political pawn will likely be Yoichi Takahashi, a special adviser to the Cabinet who laughed off the idea of canceling the Olympics.

The opposition parties ー the Constitutional Democratic Party of Japan and the Japanese Communist Party ー have both called for the cancellation of the Olympics. Then, on May 14, they left midway through the House of Representatives Cabinet Committee meeting, claiming that discussions could not go on without Takahashi, who described the coronavirus situation in Japan as a mere “ripple.” The parties have also expressed their intention to seek Takahashi’s resignation as a special adviser.

But the term “wave” has already been used to describe trends in the number of coronavirus cases. Japan is currently facing its “fourth wave.”

Also, he’s not the first to use the term “ripple” in this context, according to a tweet on April 10 by Moriyo Kimura, a doctor and former medical officer at the Ministry of Health, who claims to be the first.

So why all this finger-pointing from the opposition and leftist media?

Looking at the number of coronavirus cases (positive tests) worldwide as of May 13, the United States had 32.81 million cases, India had 23.7 million, France had 5.88 million, and the United Kingdom had 4.45 million — numbers on a completely different scale from Japan’s 660,000 cases. Society needs to be more tolerant if it can’t handle the situation in Japan being described as a “ripple” compared to that of the other countries.

Professor Fujio Toriumi at the University of Tokyo’s Graduate School of Engineering made an interesting discovery when he analyzed insensitive tweets calling for competitive swimmer Rikako Ikee to withdraw from the Olympics. He found that nearly 80% of the tweeters were classified as “politically liberal” based on their past tweets.

It’s not exactly clear why the leftists and liberals are bent on canceling the Olympics, but, in any case, the victimization of individuals to justify the political exploitation of the Olympics is an ugly sight.

(Find access to the column in Japanese at this link.)