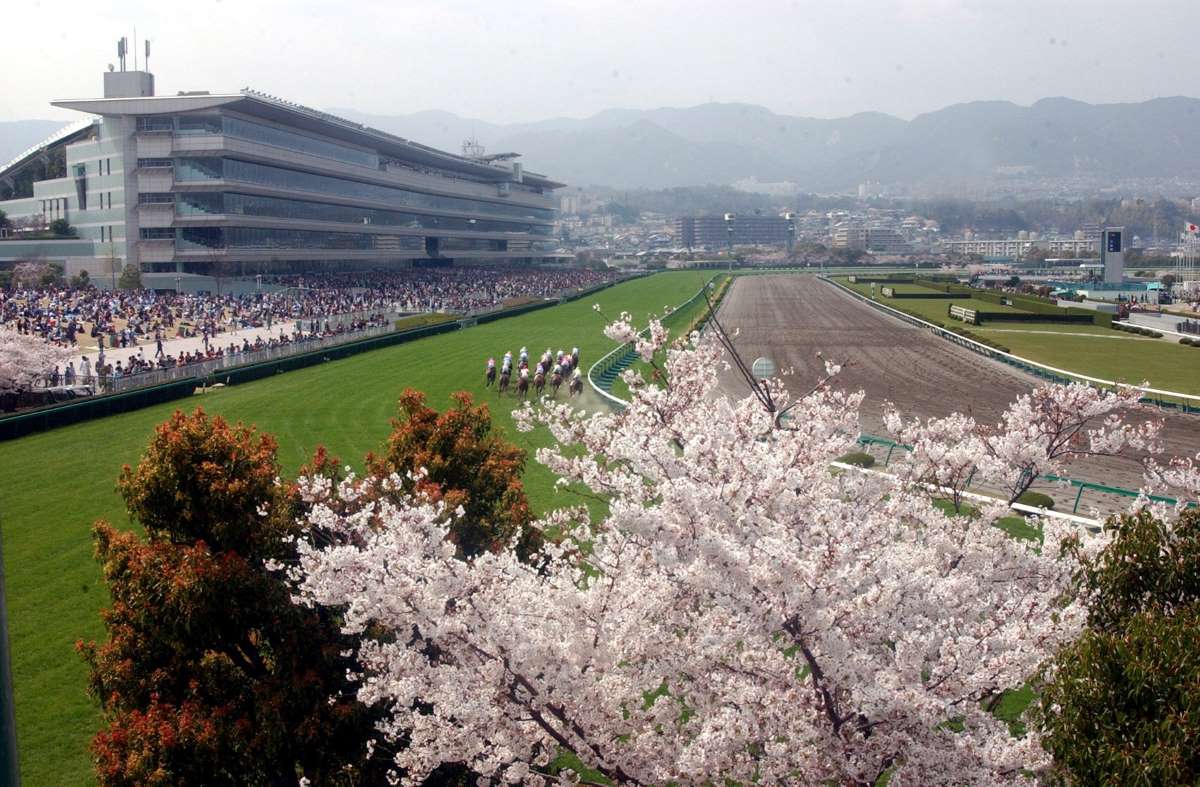 The Takamatsunomiya Kinen, which was held on Sunday, March 27, was the Japan Racing Association’s first Grade I race of the spring. Naran Huleg, ridden by Kyosuke Maruta, won the 1,200-meter race at Chukyo Racecourse in Toyoake, Aichi Prefecture.

Before the calendar flips to 2023, major horse races will be held throughout the spring, summer, autumn and winter.

Here’s a look at the year’s most significant races in Japan.

A horse that wins the Satsuki Sho, Tokyo Yushun (Japanese Derby), and Kikuka Sho, all of which are contested by 3-year-olds, is called a Triple Crown winner.

Eight horses have won the Triple Crown in the past, the most recent being Contrail (2020), who won the Japan Cup in 2021 and retired.

In 2007, Vodka became the first filly to win the Japanese Derby in 64 years and became a hot topic of conversation.

In 2017, the Osaka Hai was elevated to G1 and is now a part of the "Spring Triple Crown for Older Horses" along with the Tenno Sho (Spring) and Takarazuka Kinen.

The Tenno Sho (Spring) is JRA's longest-distance G1 race and boasts decades of tradition and prestige. The Takarazuka Kinen is also known as the "Grand Prix of Spring" because the participants are decided by fan votes. Only the Takarazuka Kinen is open to 3-year-old horses. The Spring Triple Crown for Older Horses has never been won by one horse in the same year, and the upcoming races will be the focus of much attention.

While the Tenno Sho (Spring) traditionally keeps the distance at 3,200 meters, the Tenno Sho (Autumn) was shortened to 2,000 meters in 1984 and became more of a middle-distance championship race.

The Japan Cup was established in 1981 as the nation’s first international G1 race with the aim of internationalizing Japanese horse racing.

The Arima Kinen is the Grand Prix year-end race in which the participating horses are decided by fan votes. The Japan Cup and Arima Kinen have prizes of ¥400 million JPY ($3.28 million USD) in 2022, which is the highest amount awarded in a prize in Japanese horse racing. Only two horses have won the Triple Crown, T.M. Opera O in 2000 and Zenno Rob Roy in 2004.

In the Queen Elizabeth II Cup, fillies and mares ages 3 and older compete for the title.

The Yasuda Kinen and the Mile Championship are the two races that determine the winner of the mile. The recent emphasis on middle-distance races and the distance over which even short-distance horses can run has attracted many high-profile horses, and the international reputation of the races is growing. Other mile races include the NHK Mile Cup for 3-year-olds and the Victoria Mile for fillies and mares.

The short-distance champion races are the Takamatsunomiya Kinen and the Sprinters Stakes. The 2022 Takamatsunomiya Kinen on March 27 was a huge upset, with Naran Huleg winning his first G1 title. This was the first G1 victory for his jockey, trainer (Yoshitada Munakata), owner (Katsushige Muraki) and breeder (Setsuko Sakato), and it was a dream come true for all of them.

Trainer Munakata, who’s in his 30th season on the job, reflected on the win, saying: “I’m very happy and a bit relieved to have been able to win a G1 race, thanks to Naran Huleg.”

The February Stakes and the Champions Cup are the two races that determine the winner of the dirt title.

Jockey Yuichi Fukunaga, who guided Cafe Pharoah to victory in the 2022 February Stakes (the horse’s second straight title in the event), also won four major domestic races in 2021: the Tenno Sho (Spring) riding World Premiere,  the Japanese Derby aboard Shahryar, the Sprinter's Stakes with Pixie Knight, and the Japan Cup. Fukunaga is also one of the most-watched jockeys, with 33 career JRA G1 victories on his résumé.

The Hanshin Juvenile Fillies, the Asahi Hai Futurity Stakes and the Hopeful Stakes, held at the end of the year, are races for only 2-year-olds, and they are a good indicator of which horses are primed for success in the following year.

Celebrated jockey Yutaka Take won the Asahi Hai Futurity Stakes for the first time in 2021. The end-of-the-year Hopeful Stakes is the only G1 race that he hasn’t yet won among the nation’s top-grade competitions.

Some of Japan’s horse races that are not G1 grade have also become well-known in their own right. In 1996, for example, Triple Crown winner Narita Brian and Mayano Top Gun raced in a fierce contest in the G2 Hanshin Daishoten.

Silence Suzuka dominated the G2 Mainichi Okan in 1998. Twin Turbo's legendary front-running in the G3 Tanabata Sho and the G3 (now G2) Sankei Sho All Comers is still talked about with affection to this day.