After High School, Gunma Kids Set Their Eyes on Universities in Taiwan 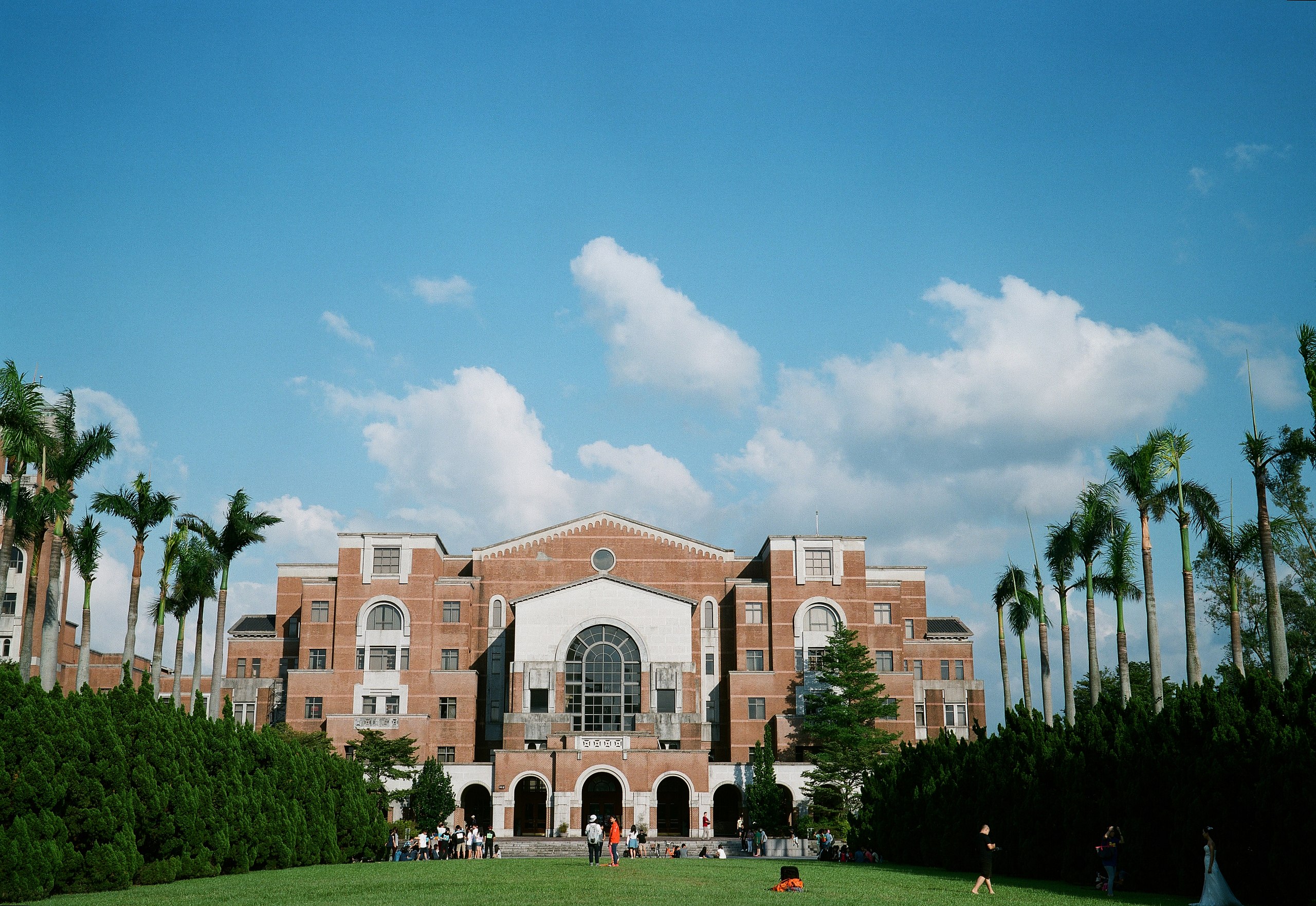 High school students in Gunma Prefecture are becoming increasingly interested in studying at universities in Taiwan, the Sankei Shimbun has learned.

The link between Gunma and Taiwan runs deep, ever since the days of Japanese colonial rule. And now prospective college students from Gunma are looking toward Taiwan, which is strong in areas such as IT and language teaching.

At the Second High School, Tokyo University of Agriculture (Takasaki, Gunma Prefecture), they have been running after-school Chinese classes since 2019 for students aiming to enter university in Taiwan.

At the high school, the use of Japanese during class is banned. The Taiwanese teacher uses enticing conversation and games to create a fun atmosphere in which the students are unafraid to make mistakes. The pupils study for about 1,000 hours (currently online) in the run-up to the university entrance exams.

“I’ve been so impressed by the students’ progress. It’s much faster than in the English lessons,” said Yuji Okada, one of the teachers involved in the Taiwan project.

Okada has also been pleasantly surprised by the students’ enthusiasm. About 100 parents and students were at the very first explanatory meeting in 2019, which was triggered by the Tokyo University of Agriculture.

In 2020, 24 out of 30 students successfully cleared the hurdles for university entrance, and started college life in Taiwan in September.

A total of 13 Taiwanese universities are involved, including those with links to the days of Japanese colonial rule. This is a particularly high number, especially for an inaugural year.

One of the main advantages of university in Taiwan is that the fees are relatively cheap — ¥400,000 JPY per year. The cost of living is generally cheaper there too.

Moreover, the lessons are sophisticated. For example, with regard to computer programming lessons, which have just got going in Japan, “Taiwanese elementary school level is the same as Japanese high school level.” As a result, some universities in Taiwan have designed special courses for Japanese students to help them get up to speed.

In addition to Chinese, a grasp of English is also necessary. But, in the long term, such skills are of course helpful for everyone when trying to find a job in this era of globalization.

There are already some Japanese people taking up this challenge. On the plus side, the warm support from Taiwanese people — said to be the most pro-Japan people outside Japan — is proving to be a huge help.

A number of people from Gunma were influential in Taiwan during the days of colonial rule. For example, there was the educator Chokichi Nakajima.

Nakajima was one of the “Rokushi-sensei” (six teachers) group, which went to Taiwan to teach Japanese but ended up being murdered by bandits.

Another example was the doctor Juro Hatori, who was asked by the politician Shinpei Goto to tackle a local disease. There was the agriculturalist Kokichiro Arai, known as the “father of Taiwanese black tea.” All of these men crossed the sea from Gunma to Taiwan.

In the reverse direction, a Taiwanese teacher went to Gunma and was principal of Kyoai Gakuen for 40 years, contributing to the spread of women’s education.

At present, the number of Japanese people studying abroad as part of a domestic-university course is increasing, but there are still few people going abroad to college directly after high school.

Nevertheless, the number of Japanese people going to Taiwan has increased in the past decade, largely due to the establishment of the Taiwan Education Center in 2012. Some similar non-profit organizations have also emerged, but their influence is currently not that wide.

Historically, Gunma has a rich affinity with Taiwan, but other prefectures — such as Osaka, Miyagi, Kumamoto, and Yamagata — are now deepening their educational links with Taiwan, too.

The allure of studying in Taiwan is steadily spreading across Japan.