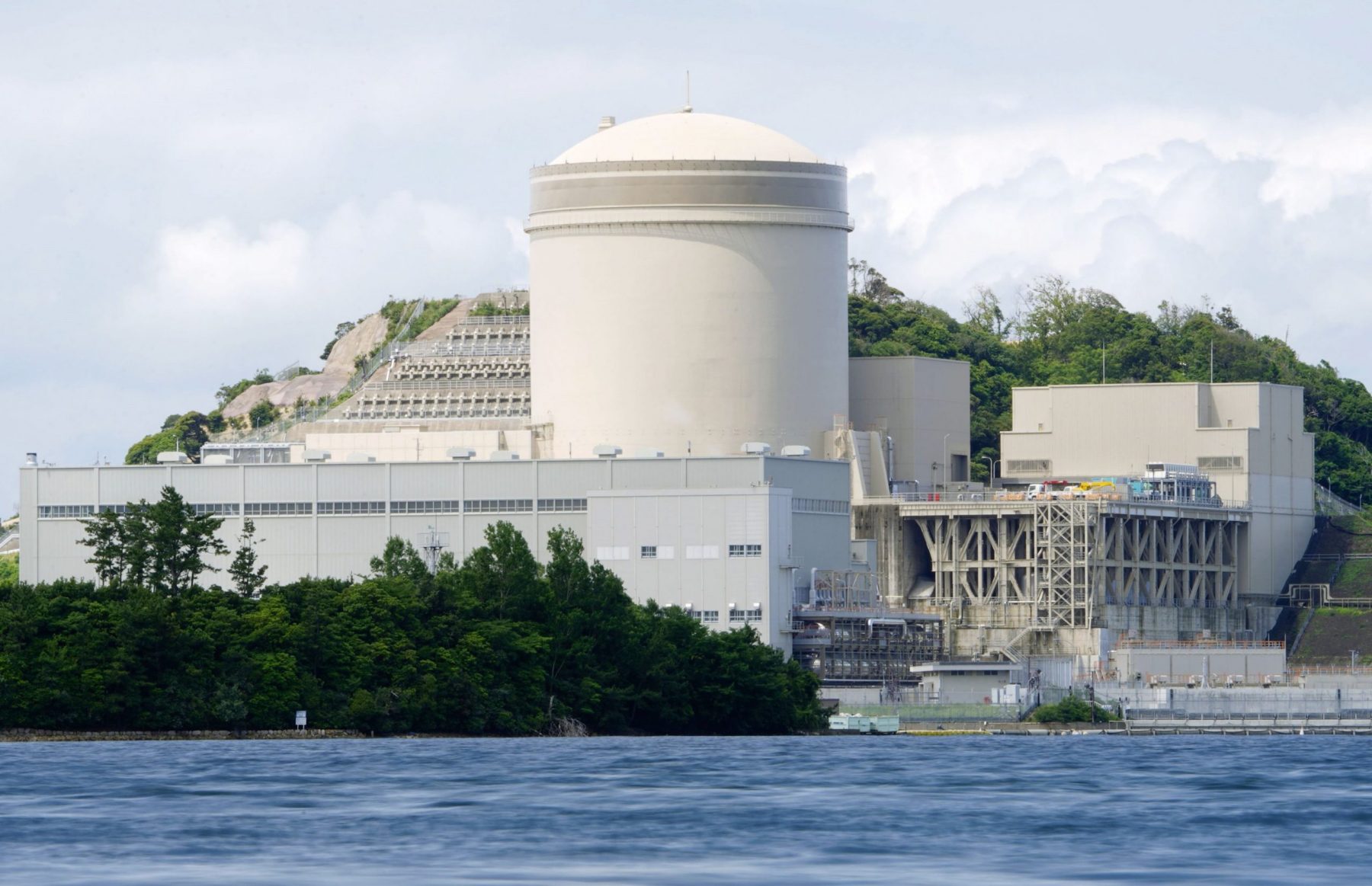 Kansai Electric Power’s Mihama nuclear plant, in operation for more than 40 years with a 826 MW capacity, was brought back online on June 23.

This is the first resumption of operation of a more than four decades old reactor since the “40-year rule” was put into effect in the wake of the March 2011 Fukushima Daiichi nuclear complex accident of the Tokyo Electric Power (TEPCO).

The rule limits the life of a nuclear reactor to 40 years of service, with a maximum extension of 20 years. Power transmission restarted on June 29, and, if all goes well, it will shift to commercial operation in late July.

Until Mihama, only nine of Japan’s 33 reactors nationwide had resumed operations. Others had remained discontinued since 2018, when four reactors were restarted.

With the Mihama No. 3 unit, which went into operation in 1976, reactivating, the number of operating reactors will increase to the double-digits. This is a step forward toward ensuring the nation’s stable power supply and reduction of greenhouse gases, as called for under the Paris Agreement on climate change.

There is also the case of Japan Atomic Power Co.’s Tokai No. 2 nuclear complex in the village of Tokaimura, Ibaraki Prefecture. There, opposition from local residents has prevented the restarting of the reactor, even though it passed the safety screening of the Nuclear Regulation Authority (NRA), Japan’s nuclear watchdog. We commend the forward-looking measures taken by the town of Mihama and Fukui Prefecture to pave the way for the resumption of electrical generation.

The delays in restarting nuclear reactors and the scaling back of thermal power generation have combined to strain the nation’s electrical power supply. The Ministry of Economy, Trade and Industry (METI) has warned that Japan’s electricity reserve in the Kansai region at times of peak power demand will decline by about 3.8% in August 2021, and about 3% in February 2022.

Given the circumstances, the resumption of Mihama Reactor No. 3, which contributes to the nation’s baseline power supply, is definitely good news. However, construction work on the implementation of the reactor’s counterterrorism measures has been delayed. The reactor operation must be suspended if it misses the statutory deadline of October 25. Unfortunately, this will contribute to an increased risk of power outages over extensive areas if there is a repeat of the heavy snows and other severe winter weather conditions seen last winter.

At the same time, the failure to meet the deadline will not necessarily produce an immediate change in the terrorism risk for the reactor. Shouldn’t the government review its regulatory system and ensure that it is flexible enough to weigh the delay in construction work against the realistic danger of major blackouts from power shortages?

Extension of the operation of aging reactors is also practiced in such countries as the United States and France as a way of making use of existing reactors. Expanding the life of reactors is especially important in Japan, where the addition of new nuclear reactors has become difficult since the Fukushima disaster. Kansai Electric, for its part, is well aware of this. There can be no room for recurrence of any nuclear energy-related scandals.

The government should clearly incorporate the use of aging reactors into the Basic Energy Plan as it prepares its revisions.