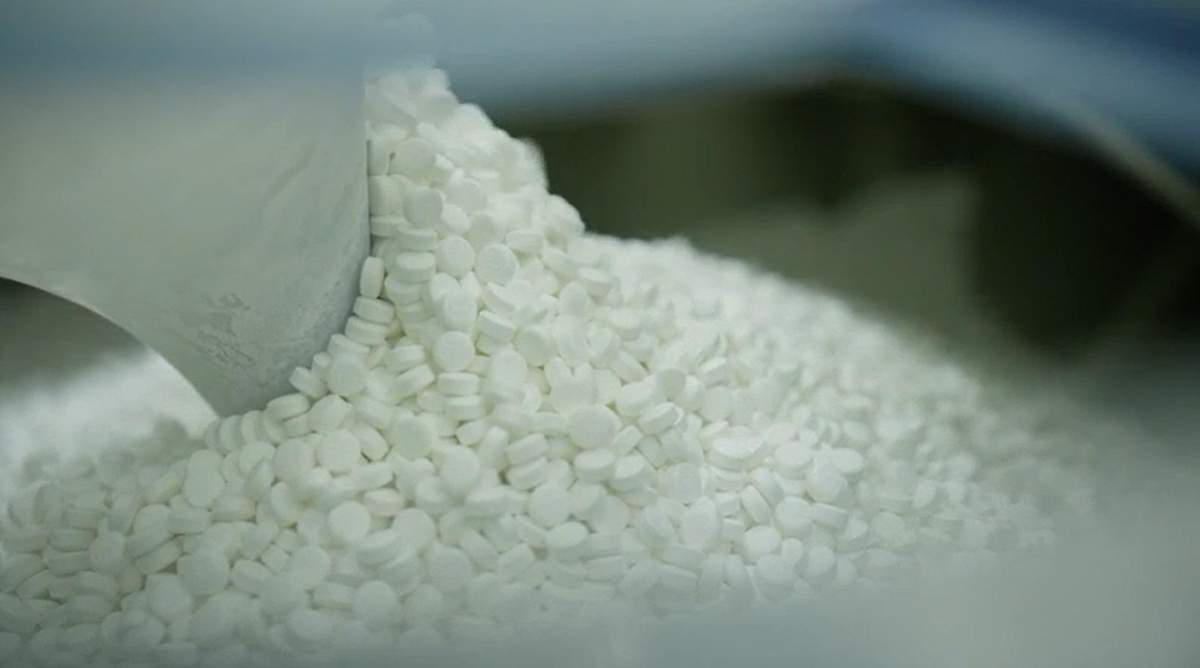 Xocova, a COVID drug developed by Shionogi & Co, was granted emergency approval on November 22. Following three rounds of deliberations by experts, a majority of the committee members concluded that the new clinical trial data submitted by Shionogi met the "presumption of efficacy" requirement for approval.

Japan's first domestically produced pill for the treatment of COVID-19 is expected to play an important role in the pandemic's exit strategy.

'No Reason Not to Grant Emergency Approval'

At a joint meeting of the subcommittees of the Ministry of Health, Labor, and Welfare (MHLW)'s Pharmaceutical Affairs and Food Sanitation Council on November 22, the efficacy of Xocova, its differences from existing oral antiviral drugs, and its urgency were discussed.

In the final phase of the trial, researchers confirmed that patients who received Xocova had a shorter recovery time for five symptoms. They include respiratory symptoms and fever characteristic of the Omicron strain. They were measured in comparison to the placebo group.

During the discussion, some committee members commented, "Since efficacy is presumed, there is no reason not to grant emergency approval."

Based on these results, the Pharmaceuticals and Medical Devices Agency (PMDA), the review organization, reported that "sufficient information was obtained to presume that the drug is effective against COVID-19.

Applies to a Broad Patient Population

The Xocova pill has been in clinical trials for a broad population. It can be prescribed to patients with mild or moderate symptoms who are not at risk for severe complications.

Two foreign-made COVID-19 pills have already been approved in Japan. But both are limited to those at risk of severe illness. In light of this, the deliberations recognized that the drug is without alternatives.

Experts also noted that antivirals are an effective exit strategy for COVID-19. For this reason there are high hopes for Xocova, which will expand COVID prescription options.

"Given the unstable international situation, it is useful to have a domestically produced drug as another option."

This was one of the opinions expressed by committee members during the deliberations.

Although Japan is one of the world's leading drug developers, it has lagged behind Europe and the United States in the development of vaccines and treatments for COVID-19.

Emergency approval of the domestically produced COVID-19 pill once again demonstrates Japan's strength in drug development. At the same time, the government's support for clinical trials and institutional systems, which was fumbled during the pandemic, is expected to help prepare for possible future waves of infection.

The two drugs already in practical use are manufactured overseas. That raises a risk to securing a stable supply if shortages occur due to the spread of infection. The approval of domestically-produced Xocova is important from that standpoint.

Another issue that arose during the COVID-19 pandemic was the expansion of drug imports. Having domestically produced drugs in order is also important in terms of curbing the overreliance on imports.

Emergency approval for Xocova was considered but not granted at the previous deliberations in July. This was because, at that interim-stage clinical trial, there was evidence of the drug's effectiveness in reducing the amount of virus, but not in improving 12 symptoms overall. Those symptoms included headache and nausea.

Shionogi changed the primary endpoints in the final stage of the trial to the five symptoms commonly seen with Omicron strain infection. The PMDA explained in the November 22 meeting. "There is a certain logic in using symptom relief as a measure of efficacy in the development of antiviral drugs for patients in the early stages of disease onset," said the agency.

The Xocova pill cannot be used for pregnant women due to the results of experiments in animals. And like the Pfizer pill, there are several drugs that cannot be used in combination with it.

Dr Tsuneo Morishima, a visiting professor at Aichi Medical University who is familiar with COVID-19 treatment, summed up the significance of the new treatment.

[I]f prescriptions of Xocova become widespread, COVID-19 may become a disease like seasonal influenza. Therefore, it is necessary to continue confirming the safety and efficacy of the drug even after it is put into practical use," he said.