AUKUS: Why is an Asian Country Missing in an Indo-Pacific Security Alliance? 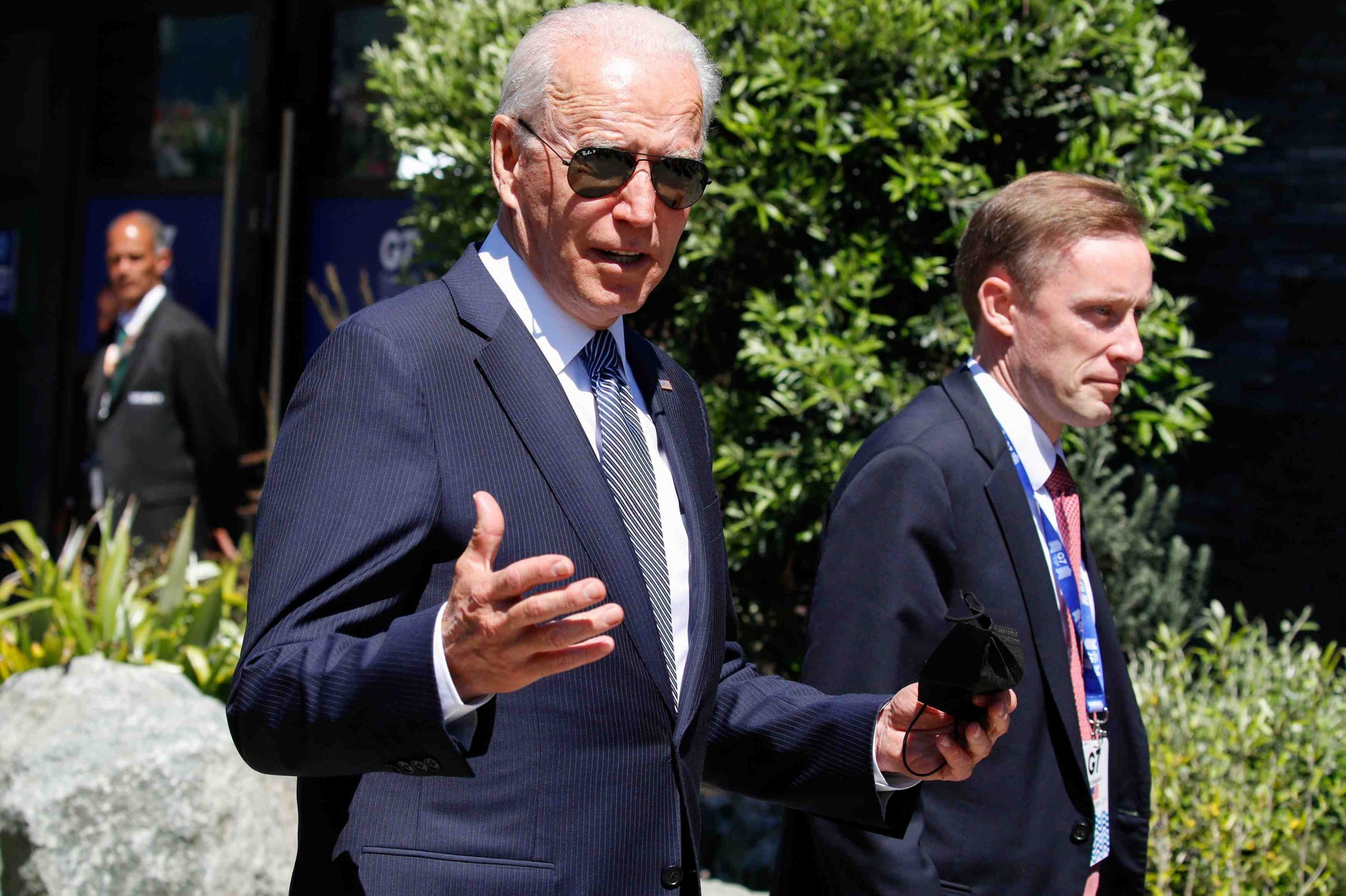 It has been widely projected that the 21st century would be an Asian one. The reasons given are many, including Asian politics. The characterization of an Asian 21st century parallels that of the 19th century as Imperial Britain’s Century, and the 20th century as the American Century.

In the shadow of this projection comes the birth of AUKUS — a new enhanced trilateral security partnership between Australia, the United Kingdom, and the United States. Announced on September 15, the partnership is one in which the transfer of critically-sensitive nuclear technology will take place, beginning with delivery of a nuclear-powered submarine fleet for Australia.

While AUKUS pledges to be a security alliance catering to the Indo-Pacific, of which Asia remains the nucleus, it is astounding to note that no Asian nations are partners to this latest security network.

It is a security net which, professedly, has been designed to checkmate a revisionist Asian giant — China. Yet, an Indo-Pacific security alliance without any Asian partner nation or organization as a founding member seems unfathomable. Moreover, the White House has clarified that “no other country” — including India or Japan — can become a part of the AUKUS arrangement.

Whether or not the AUKUS will succeed in enhancing the network of partnerships in the Indo-Pacific region remains to be seen. However, what its declaration has surely managed to do is to leave the Quad’s relevance, significance, and future under considerable question.

Future of the Quad

Is Asia seeing the crystallization of a classification of traditional and non-traditional security challenges, marked by a division between AUKUS and the Quad?

The Quad, comprising India, the United States, Japan, and Australia, was heralded as the cornerstone of Indo-Pacific’s security and stability in strict traditional terminology — until AUKUS happened. Will the Quad now find itself relegated to primarily handling non-traditional agendas, such as global health and climate change?

The leaders put forth a series of initiatives, which placed major focus and attention on non-traditional security issues, namely:

Lastly, longstanding collaboration among the four partner countries on cybersecurity and space was also identified for further cooperation by the Quad leaders.

China’s belligerent Asia strategy of recent decades has centered on hardcore realpolitik and militarization, and its “raucous rise” will continue to clash with America’s position in the Indo-Pacific. Nevertheless, as the growing material imbalance between Beijing and the rest of the region widens, China’s assertive posture in Asia will also continue to strengthen, resulting in a glaring power contest.

This reality underscores the susceptibility of America’s Asian partners on many other key frontiers. The U.S., a preeminent power of the last century, finds itself at the strategic crossroads directly at odds with China in four key hotspots: the South China Sea, East China Sea, Taiwan Strait, and Korean Peninsula. Moreover, Washington has apparent constraints on engagement in them all.

In his 2011 book On China (Penguin Press, 2011), Henry Kissinger cites a 1907 analysis by Eyre Crowe. As a senior official in the British Foreign Office, Crowe raised a critical question, which has acute relevance today: whether the crisis that led to World War I was caused by Germany’s rise, evoking a kind of organic resistance to the emergence of a new and powerful force, or whether it was caused by specific and, hence, avoidable German policies already, leaving no scope for diplomacy.

Joe Biden, who has been rather inaccurate in his assessment of China throughout his political career, appears to have enhanced the security chaos in Asia, especially against the backdrop of the United States’ desultory exit from Afghanistan. In terms of realpolitik, the U.S. lead in Asia has not been clearly established, lending momentum to the debate surrounding Washington’s relative waning on the global political scene.

Without any tangible, action-backed pushback, whether it be from an AUKUS, or Quad, the United States’ primary 21st century challenger, China, will only be further emboldened.

The multiple security challenges that are fast inducing chaos across Asia, from Afghanistan to the South China Sea, East China Sea, and the Taiwan Straits, are on course to becoming a defining moment in history where democratic Asian nations, and their respective partnerships, judge the United States according to its security guarantees and assurances.

Amid rumblings of an American credibility crisis vis-à-vis its alliance commitments to its allies and partners across Asia, it is time to quell any and all apprehensions of abandonment. What is important to every Asian nation is to ensure that democratic nations and voices shall eventually prevail in Asia, and beyond. That, too, is in America’s interest.