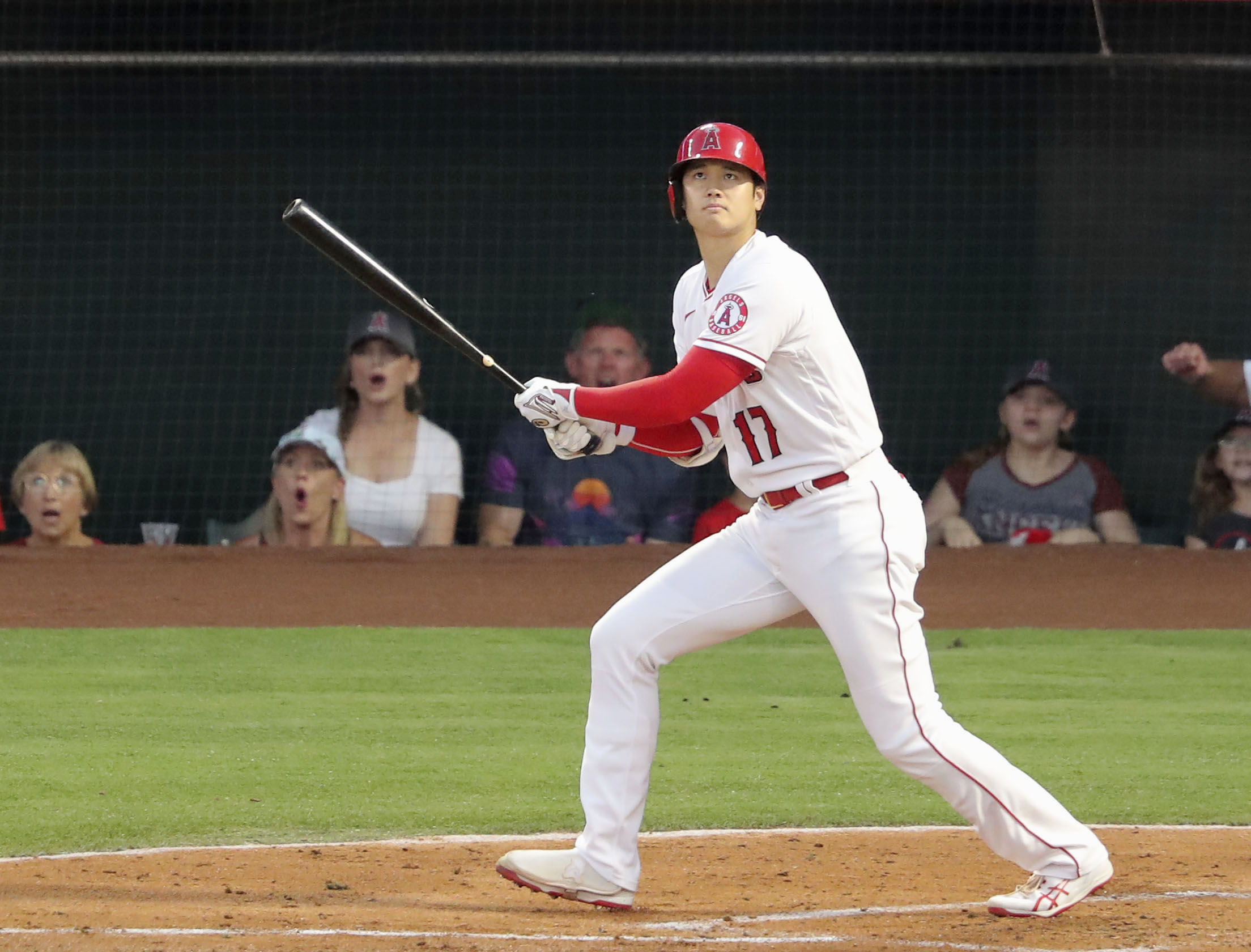 Major League Baseball made the announcement on Monday, June 21.

Ohtani belted six home runs in seven games last week. He batted .296 and drove in nine runs in those games.

The multi-dimensional fan favorite also recorded his third win of the season, holding the Detroit Tigers to one run and six hits on Thursday, June 17. He is now 3-1 and has made 10 starts this season.

Ohtani was named AL Player of the Week twice during his rookie season in MLB, receiving the award once that April and for a second time in September.

The 26-year-old slugger is tied for the MLB lead in homers (23) with Toronto Blue Jays first baseman Vladimir Guerrero Jr. through games of Monday, June 21.

As the leading vote-getter among fans, Ohtani is on pace to be selected as the AL designated hitter for the MLB All-Star Game on July 13 at Coors Field in Denver.

Ohtani will also participate in the All-Star Home Run Derby for the first time on July 12. What’s more, he’ll be the first Japanese to swing his bat in the event, which will be held for the 36th time this summer.

“I always wanted to see a Japanese player participate in the Home Run Derby,” Ohtani was quoted as saying by the Los Angeles Times. “It happens to be me. I’m really excited for it.”

Ohani has consistently hit home runs this season. He ended April with eight homers, then smacked seven more in May before enjoying the aforementioned home-run tear in recent games.

San Diego Padres hurler Yu Darvish notched the 1,500th strikeout of his MLB career on June 21. In doing so, he became the first pitcher to reach the milestone in under 200 games.

Darvish, who made his MLB debut with the Texas Rangers in 2012, fanned 11 batters, including seven straight strikeouts in the first inning, and yielded two hits and one run in six innings. He improved to 7-2 on the season. The Padres defeated the visiting Los Angeles Dodgers 6-2.

“Since I came here, I’ve had my ups, and I’ve had my downs,” Darvish was quoted as saying by MLB.com. “But the reason why I’m sitting here, being able to talk about reaching 1,500 strikeouts is definitely because of all the support I’ve been given since I started my career here. Just from the bottom of my heart, I’m really thankful and grateful.”