Japan in Dire Need of a Digital Catch-Up 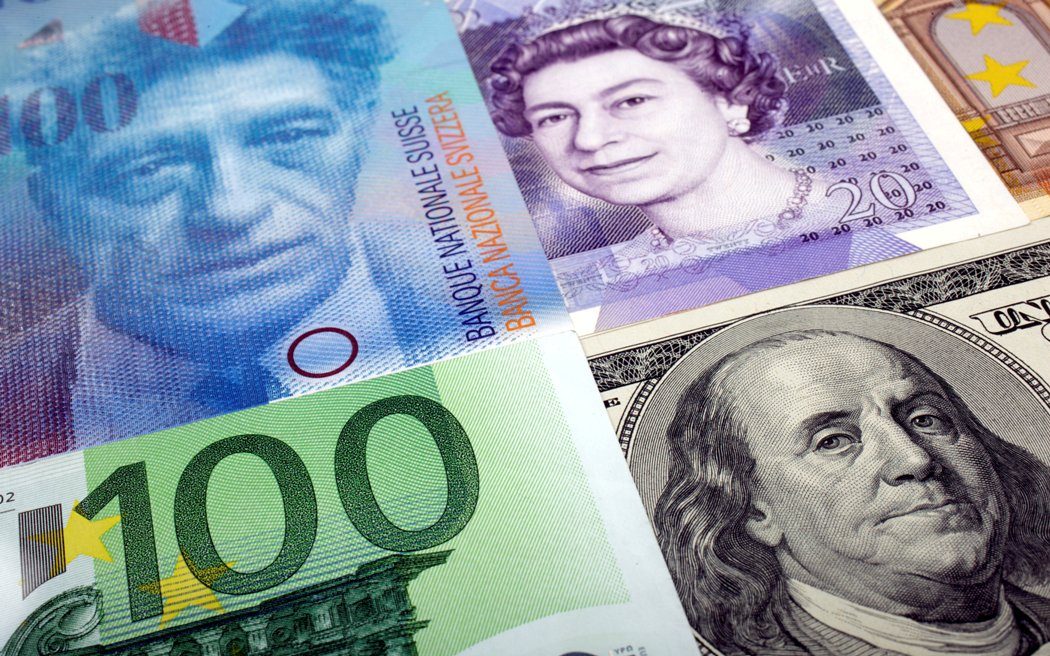 The banks and post offices in Japan can’t even give you an estimate of when the money will arrive.

The other day, I tried to send money overseas from a certain city bank and encountered a bizarre problem.

“Why can’t I send money overseas today?” I asked.

The teller replied, “Due to changes in the law, you can only transfer money from certain banks. Also, you have to make an appointment in advance, and the earliest availability is in two days.”

“I’m afraid that would be too late,” I pleaded.

“I’m afraid I can’t help you,” concluded the teller.

The conversation wasn’t getting anywhere, so I hoped the post office could help me instead, but to no avail.

“If you have a My Number card, you can fill in a form to transfer money overseas. But because of the recent rise in crime such as money laundering, it will take about a month to get approved, so we can’t tell you when the money will arrive,” explained the clerk.


Lagging in the Age of PayPal

In the digital age where money can be sent in 30 seconds with a PayPal account, I began to worry about Japan lagging behind in the global economy. To solve this mystery, I called my acquaintance, Akio Shimizu, a bilingual economic news presenter.

“I’m shocked to hear that, too,” he said. “In the past, foreign exchange and international money transfers were limited to financial institutions that were approved by the authorities, but such restrictions were lifted before the 21st century.”

“You mentioned PayPal, which is a fintech service that acts as an intermediary between bank accounts to send money on their behalf,” he noted. Then he explained, “You need to understand that bank transactions between personal and company accounts are completely different in nature from money transfers through agents like PayPal.”

I got the gist of it, but taking a month for authorization still felt unreasonable.

After some online searching, I found a company called Wise, set up an account, and transferred the money. I was told it would arrive within 8 hours.

The banks and post offices in Japan can’t even give you an estimate of when the money will arrive.

“You’re right, that seems too slow when compared to the efficiency that is expected nowadays,” Shimizu said, consoling me. “Government regulations aside, the banks probably want to cut services from a business standpoint as well,” he added.

Japanese banks are even planning to slack off by getting rid of mortgage counseling. How long will Japanese banks survive in such a state?

Shimizu explained, “Banks have the privilege of managing accounts, while post offices survive because they have a strong infrastructure in rural areas, which prevents market entry.”

I’m starting to get the picture, but it’s still a pitiful excuse. I mean, if having a My Number Card isn’t enough, then what’s the point of the whole My Number system?

Unconvinced, I did some research. It seems that the My Number system is not the panacea we were hoping for. The system is a pandora’s box of problems from the protection of personal data to the inefficiencies that arise from using different systems in different municipalities, all of which causes a major headache for government offices.

Moving Into the Digital Age

When I consulted the editor about this article, he explained that this was the reason why the COVID-19 payouts were delayed.

“Aren’t delays in payment and the poor quality of services at banks and post offices largely due to inefficient information management?”

The editor replied, “The government is obviously aware of this, which is why they set up a digital agency. But people who don’t like the idea of centralizing information and managing information using identification numbers might resist such attempts.”

But what’s wrong with using a national identification number system? Many of us have our information linked to and managed by services like Facebook, Google, and PayPal, already. If you don’t turn off GPS tracking, they can even find out your location.

The concept of a universal identification card that is usable worldwide should be pursued. Unifying as much information as possible and implementing centralized management of medical records, academic backgrounds, and criminal records could provide many benefits for medical treatment and crime prevention.

There must be stringent rules on accessing personal data because we can’t be naive about the dangers of our addresses leaking. And we certainly don’t want to hinder people who are trying to rehabilitate from finding jobs because of their criminal record. But we are living in an age where it should take no more than an hour to authenticate an account, apply for and receive a subsidy, or transfer money.

If authentication takes so long because of a “rise in crime,” then isn’t it just a problem of improving the efficiency of crime detection? Ordinary people should not have this inconvenience forced upon them for the sake of a few criminals.

So, I appeal to the Japanese government and public institutions: Japan is in dire need of a digital catch-up!