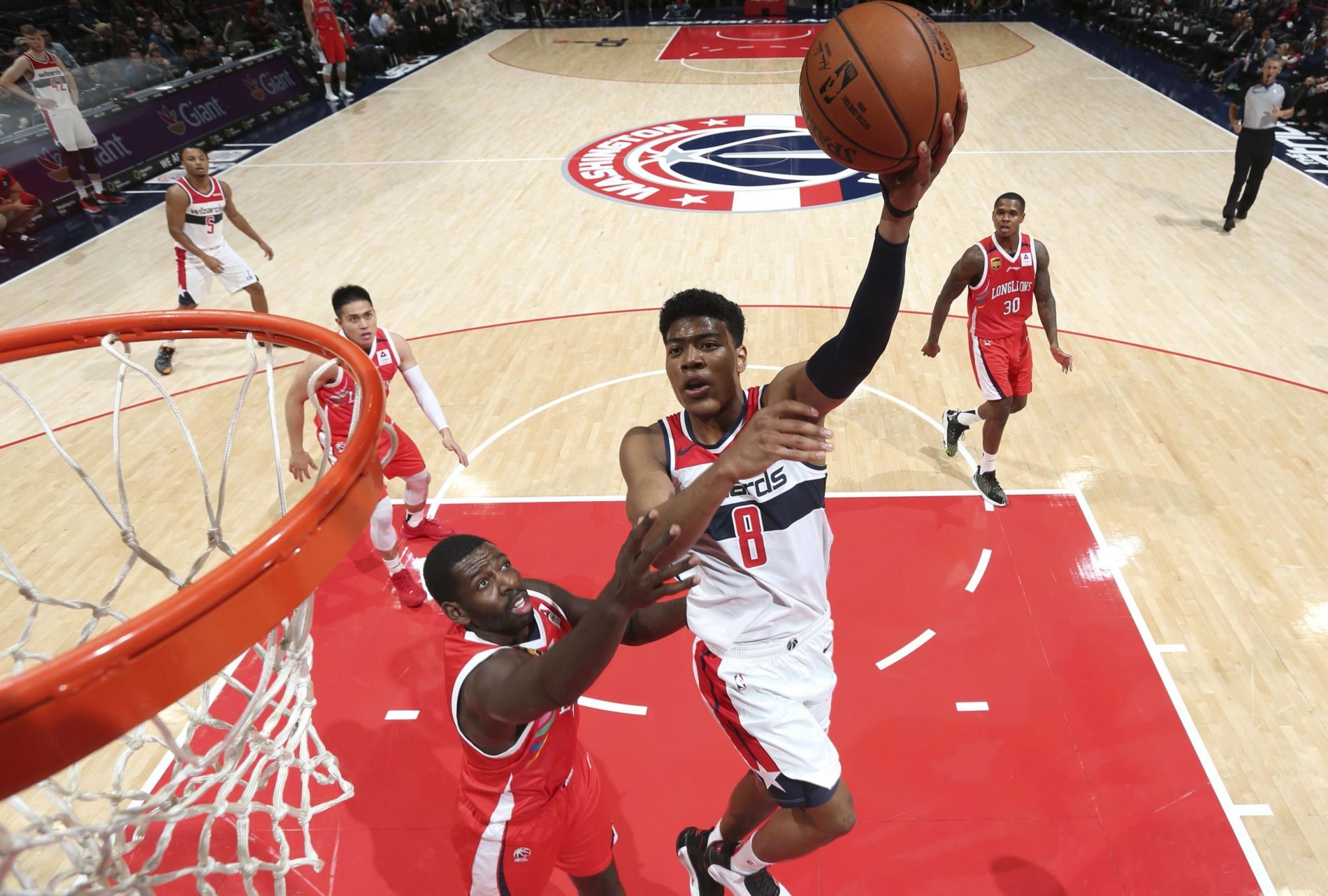 A global panel of 100 sportswriters and broadcasters selected the NBA All-Rookie First and Second Teams.

In the 2019-20 NBA campaign, Hachimura shot 46.6% from the floor and 82.2% from the free-throw line. He was the leading rebounder among rookies and had the fifth-highest scoring average among first-year players. He scored a season-best 30 points on December 1 against the Los Angeles Clippers at Staples Center. He also missed 23 games between December and early February due to a groin injury.

Moreover, Hachimura was first among first-year players in games with 10 or more points and at least seven rebounds, doing so 18 times.

The Gonzaga University product is committed to improving his all-around skills during the offseason.

“I don’t know how much I can contribute, but I want to spend the offseason getting better and I hope to play well next season,” he was quoted as saying in a recent interview with the Olympic Channel. 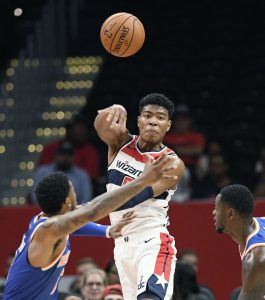 In voting for the All-NBA Rookie First Team, Memphis Grizzlies guard Ja Morant was unanimously selected, appearing on all 100 ballots.

Wizards Coach Scott Brooks: Rui Hachimura ‘Had a Great Year’ as a Rookie 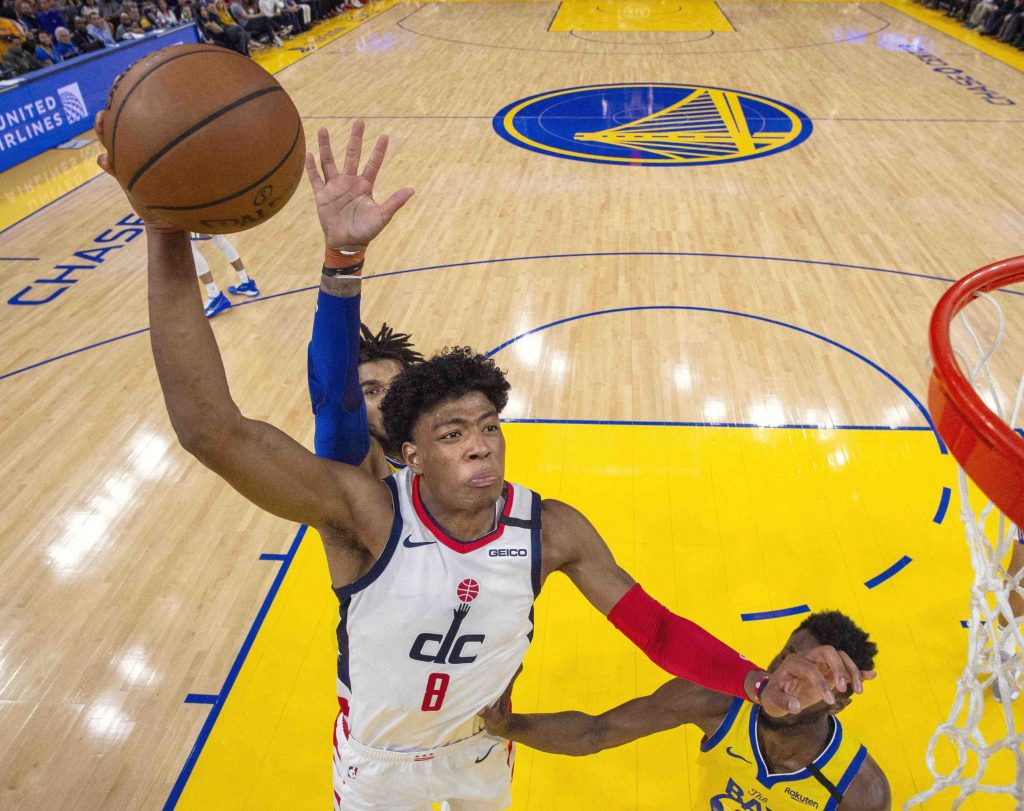 The Wizards’ Rui Hachimura soars to the basket against the Warriors earlier this season.